Any man who wants to have a healthy prostate should pay careful attention to his food choices. Men are notorious for loving big steaks, triple bacon cheeseburgers and fried foods—all of which do no favors for prostate health.

Numerous studies have directed men to dump bad dietary habits and embrace a diet rich in vitamins, minerals, fiber and antioxidants. The University of California at San Francisco Medical Center encourages men to practice good nutrition habits in order to reduce the incidence of prostate cancer and its progression. They recommend that men compose their diet primarily of plant-based foods, including fruits and vegetables high in fiber, and limit their intake of fatty foods and foods high in sugar. They also recommend keeping adequately hydrated and physically active to achieve and maintain a healthy body weight.

Here are foods men should think twice about and how they can negatively affect the prostate.

Unfortunately, men’s love affair is not particularly kind to the prostate. A diet high in red meat may be associated with an increased risk of prostate cancer, and a substance called heterocyclic amines (HCAs) is partly to blame.

Heterocyclic amines are chemicals formed when muscle meat (including beef, pork, fish, and poultry) is cooked using high-temperature methods, such as pan frying or grilling directly over an open flame. In laboratory experiments, HCAs have been found to be mutagenic, meaning that they can cause changes in DNA that may increase the risk of cancer.

The World Health Organization suggests that both red and processed meats may be associated with increased risk of developing prostate cancer. This includes beef, pork, lunch meats, hot dogs, sausages, bacon and salami.

For men who love meat and still want to enjoy it now and then, here are some tips on how to reduce HCA formation:

Men need the mineral calcium from dairy foods to maintain strong bones. However, too much of a good thing can backfire by raising the risk of prostate cancer. Research published in the Journal of Nutrition found that drinking whole milk increases the risk of progression to prostate cancer mortality. Men who drank skim or low-fat milk were more positively associated with the risk of low-grade, nonaggressive and early stage prostate cancer.

Men should limit intake of whole milk products and instead choose fat-free or low-fat dairy products that are healthier for the prostate.

Researchers from the Prostate Cancer Prevention Trial analyzed data from over 10,000 men to look at the relationship between alcohol consumption and prostate cancer risk. They examined the associations between total alcohol intake, type of alcoholic beverage, and drinking pattern with risks of total, low- and high-grade prostate cancer.

They found that consuming a large amount of alcohol may increase the risk of prostate cancer. Men who were heavy drinkers, defined as those consuming more than three drinks per day or more than 20 drinks per week, were twice as likely to be diagnosed with advanced prostate cancer than moderate drinkers. These results were consistent with findings from two meta-analyses and one review concluding that light to moderate alcohol consumption is not associated with prostate cancer risk.

When it came to different types of alcoholic beverages, only heavy beer consumption was consistently associated with prostate cancer risk.

Saturated fats are well-known for increasing the risk of cardiovascular disease, but they may also play a role in the development of prostate cancer.

A study published in the online edition of Prostate Cancer and Prostatic Diseases found that men with a diet high in saturated fat had higher rates of more aggressive prostate cancers. This association was also more pronounced among white Americans. These findings suggest that limiting dietary intake of saturated fat may also have a role in the prevention of aggressive prostate cancer.

Foods high in saturated fat include: 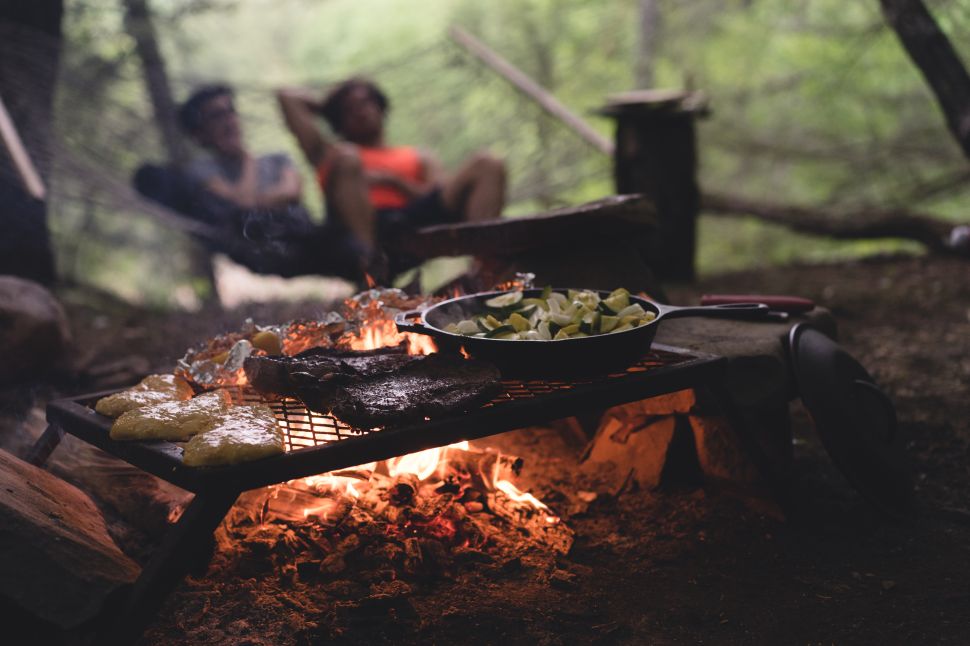