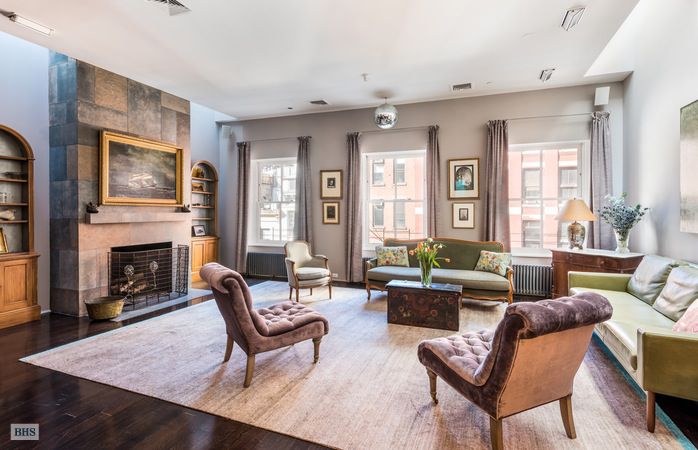 Gwyneth Paltrow and Chris Martin traded in this abode for a penthouse on Washington Street.
Brown Harris Stevens 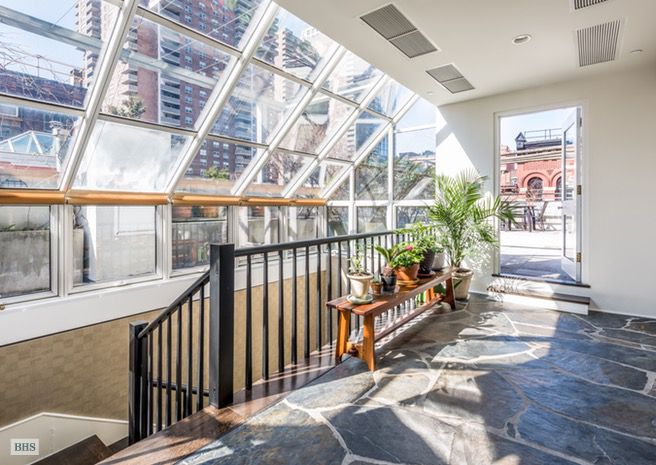 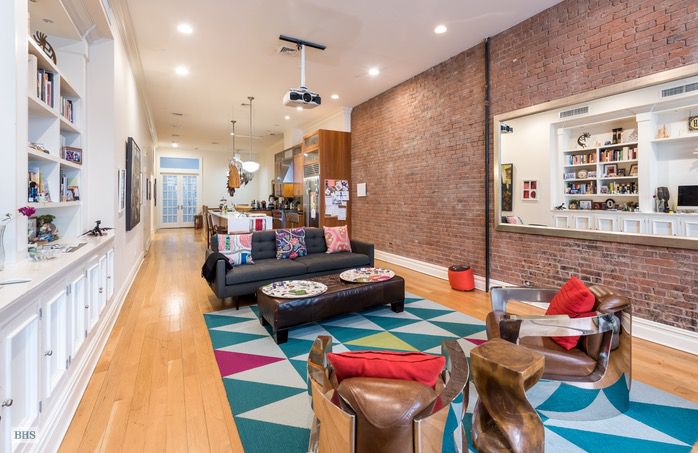 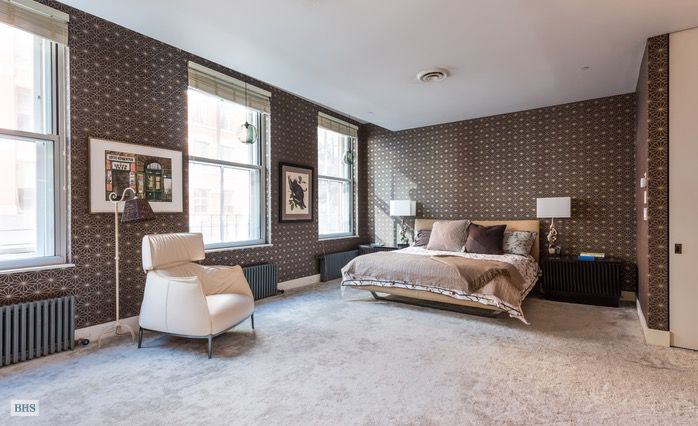 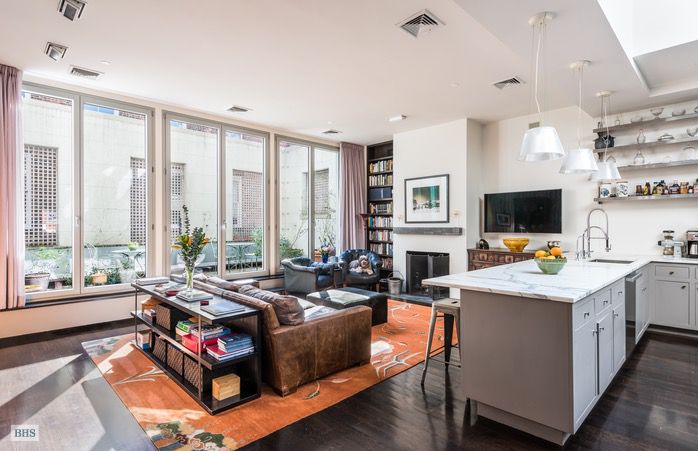 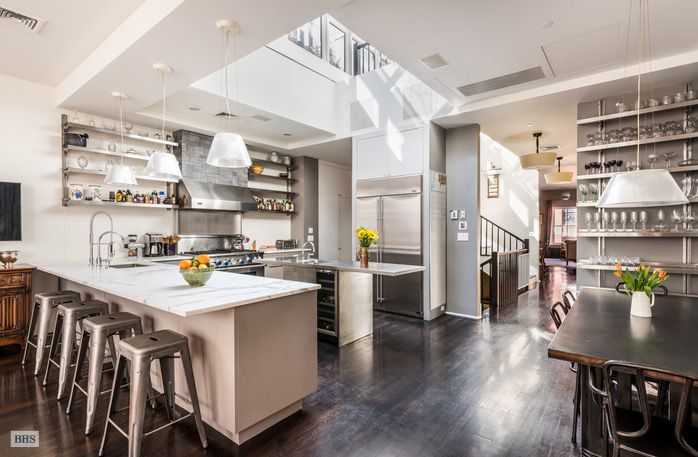 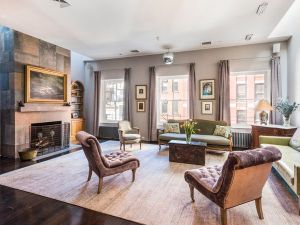 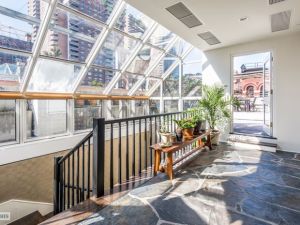 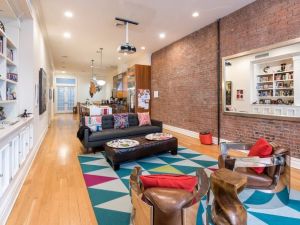 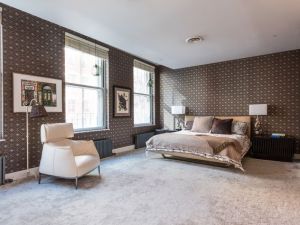 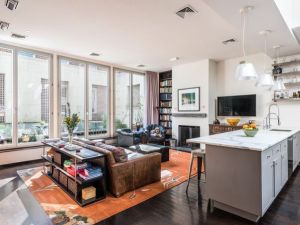 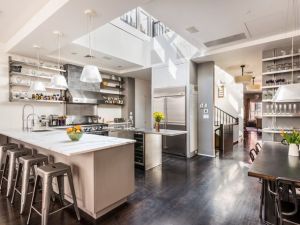 It was not easy, but Gwyneth Paltrow has finally found a buyer for her long-suffering Tribeca penthouse at 416 Washington Street—the chic abode went into contract last week.

But before the Goop queen and her ex-husband, Chris Martin, moved into the aforementioned penthouse, they lived in a massive quadraplex just a blocks away, at 13 Harrison Street. The then-couple bought the apartment in 2005 for $7.9 million, using Orchard House LLC, before selling it in 2009 for $13.6 million, per Luxury Listings.

If you were worried you missed out on the Gwyneth-approved Washington Street penthouse, don’t! The Harrison Street unit just hit the market, except now it’s being offered as a potential combination with the below unit, as a five-story townhouse.

The home is equipped with an elevator and three wood-burning fireplaces, as well as skylights. The master bedroom has a private glass balcony within the solarium.

The living room has 12-foot ceilings and exposed brick, and the chef’s kitchen is fitted with a center island, dining area and stainless steel appliances. No word yet on if it has all the knives Paltrow loves so much.

At the current $25 million ask, this abode definitely has a heftier price tag than the relatively paltry $10 million Paltrow’s penthouse went into contract at. Perhaps Paltrow should take another look at her old home—she does really seem to love the area.