For anyone curious about the artist behind the inflammatory letter about Dana Schutz’s painting in the Whitney Biennial, you’ll have the opportunity to check out her own work soon.

Hannah Black two weeks ago sent an open letter to the media and the Biennial’s curators asking that a painting depicting the death of Emmet Till be removed from the exhibit and destroyed so it “cannot realize commercial value.” While she was not alone, she was perhaps most extreme in her reaction to the appropriation of the image of an African-American man slain by whites by a white artist.

Others objected to her objection, calling it censorship and worse; many a think piece was written. But if the whole kerfuffle made you wonder about Black, it’s your lucky day—she’s performing at MoMA PS1 on April 9, as Artnews pointed out. Critics and admirers alike will be able to see what just constitutes acceptable political artwork for the outspoken artist.

The commissioned performance work is called OR LIFE OR and sounds ambitious to say the least. Artnews says:

Black will play Anxietina, a superhero-like character who will navigate a world loosely based on the Wikipedia entry for “life.” As is typical for Black’s work, many seemingly unlike historical ideas will be involved: a press release notes that “19th century Euro-capitalist expansion, contemporary corporatism, and the rise in populism both in the United Kingdom and United States” will all be featured in the work, which will take place in an environment that includes reflective pools, laser projections, and banners.

Sounds pretty cool and eerily relevant. And hard to destroy after. 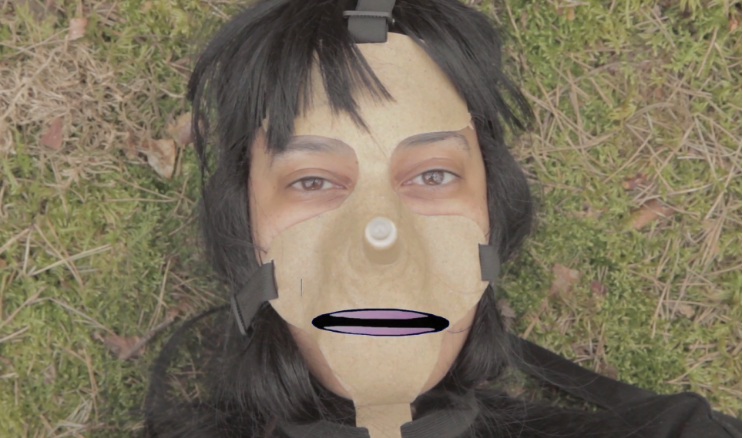