There are currently two movies in theaters starring Ewan McGregor: Beauty and the Beast, in which he plays the role of Lumiere the talking candlestick (formerly voiced by Jerry Orbach of Law and Order and eye-donation fame); and T2, a sequel to the 1996 cult-heroin-classic, Trainspotting.

But Ewan McGregor is not done. When he decided that in the spring of 2017 he would be everywhere, McGregor meant EVERYWHERE.

McGregor stares in the next season of Fargo—premiering April 17 on FX—not once, but twice. McGregor is playing twins. Twins with very different hairstyles. He is Lohan-ing, just to increase the sheer quantity of McGregor on our screens.

There are probably no two roles more dissimilar than an enchanted French candlestick and a human Scottish heroin addict, but just add a little extra variety, McGregor decided to throw in two North Dakotans.

It is the spring of the McGregor. Somewhere, James McAvoy cowers. 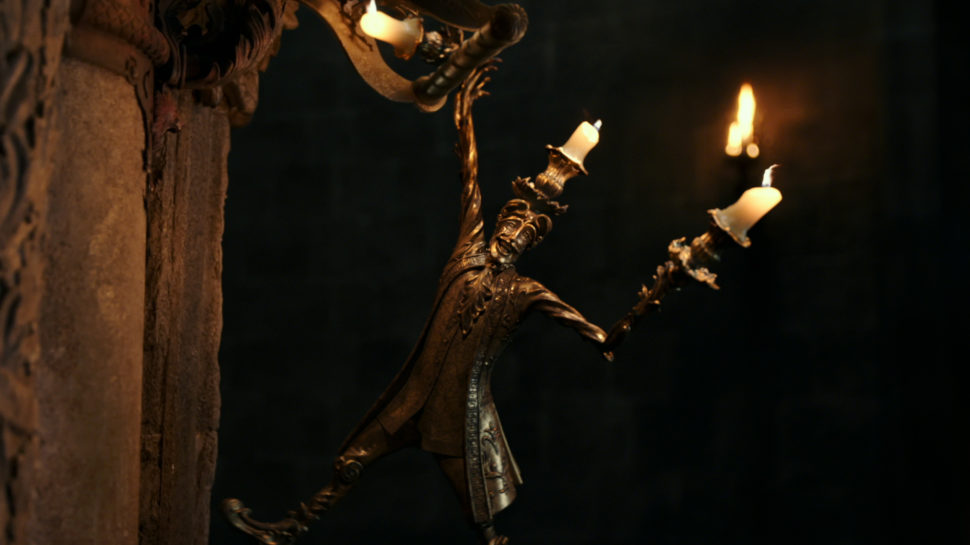