This post originally appeared on Quora: Which books have inspired you the most?

No one book has inspired me the most.

When I read a book, it’s like I get the curated thoughts of another person’s entire life.

It takes me five hours to read a book, give or take. In five hours I get to absorb what another writer thinks are the most important 4,000 thoughts of their life.

A book changes my life when I think to myself, you know what: my life would be better if I try this ONE thing I learned in this book. With each book, if you get just one takeaway that makes life better, then it’s a good book.

For instance, in Antifragile I learned that even more important than being “resilient” is to teach yourself how negative things that happen to you can make you stronger.

In Man’s Search for Meaning I learned that even in difficult times, if I find meaning in my life, it can push me forward to the next day and even make the next day much better.

In Mastery of Love I learned it’s important to never give my self-esteem to someone else.

In Old Man and the Sea I learned how to tell a story that’s potentially really boring.

Anything You Want by Derek Sivers

Between the World and Me by Ta-Nehisi Coates

Sapiens by Yuval something.

Old Man and the Sea by Ernest Hemingway

Jesus’ Son by Denis Johnson (a collection of short stories, not a religious book)

Confessions of a Buddhist Atheist by Stephen Batchelor

Zero to One by Peter Thiel

War of Art by Stephen Pressfield (and Turning Pro)

On Writing by Stephen King

Sick in the Head by Judd Apatow

Born Standing Up by Steve Martin

How I Found Freedom in an Unfree World by Harry Browne

To Kill A Mockingbird by Harper Lee

The Stranger by Albert Camus

The Alchemist by Paulo Coehlo

The Blue Zones by Dan Buettner

What is the most life changing book you’ve ever read?
How can I make myself better each day?
What books should entrepreneurs read? 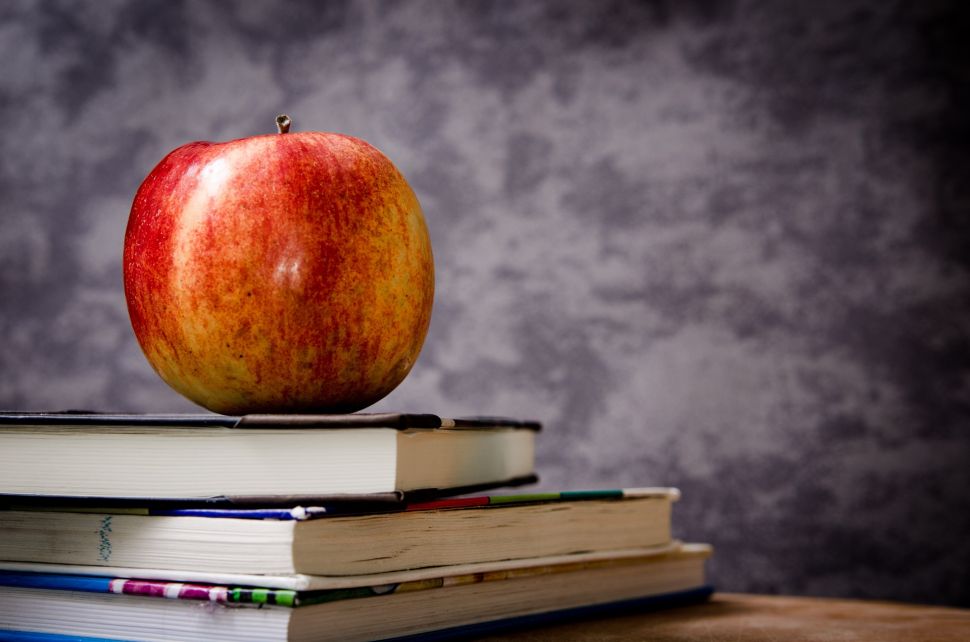