“Mayor Zimmer has been a strong and effective advocate for Hoboken and a great partner, working with me to support our region and our State,” Stack said in a Monday statement announcing his support. “Mayor Zimmer has held the line on property taxes while achieving an AA+ bond rating, implemented real solutions to flooding, created many acres of new open space and so much more. She has led by example, setting a strong example of other local leaders. I’m proud to offer my support.”

Stack’s endorsement is significant for Zimmer due to the senator’s large sphere of influence in Hudson County. Stack has the ability to mobilize voters and volunteers, something that could potentially give Zimmer a boost over her competition. Stack’s endorsement also points to a possible consolidation of support from Hudson Democrats behind Zimmers re-election effort. While no candidate has officially stepped in to challenge Zimmer, Hoboken Councilman Michael DeFusco is rumored to be strongly considering a bid for the mayor’s seat.

“I thank Senator Stack for his important endorsement,” said Zimmer in the statement.  “We are honored to have him represent our City in the State Senate and I look forward to continuing our work together, as we make Hoboken and even better place to live.”

Zimmer has served as Hoboken mayor since 2009. In addition to Hoboken, legislative district 33 encompasses Union City, Weehawken and sections of Jersey City. The county is a Democratic stronghold in the state but, because Hoboken’s election’s are non-partisan, candidates like Zimmer do not participate in primary races. 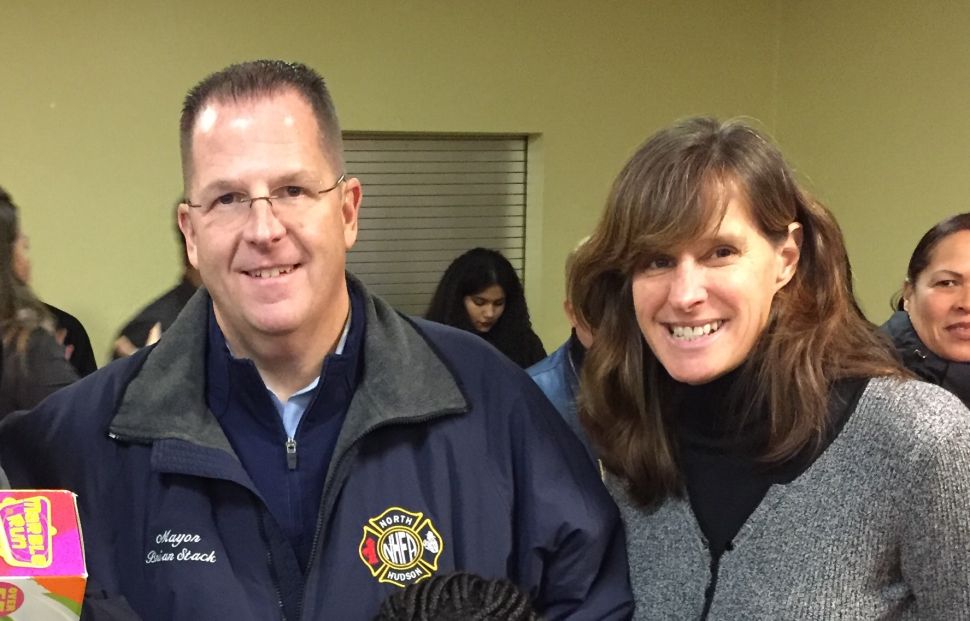