Most people think of philosophy as a system of ethics or an explanation of the purpose of life, so they miss its most practical aspects. Ancient philosophy was a way to create mental clarity—to clear the mind of what psychologists today refer to as cognitive distortions.

Epictetus, the Stoic slave-turned-philosopher, told his students that the place to “begin in philosophy is this: a clear perception of one’s own ruling principle.” He meant that people became philosophers when they began to question what guides their thinking and analyze their thoughts. Epictetus wanted to help his students break out of the exaggerated thinking patterns that have a destructive impact on the life of the thinker. Patterns like negative self-labeling, catastrophizing, disqualifying the positive, emotional reasoning, and other cognitive distortions.

Today, one of the most common destructive thought patterns is all-or-nothing thinking (also referred to as splitting). Examples of this include thoughts like:

In other words, perfectionism.

We often hold up perfectionists as models, but psychologists know that this sort of extreme thinking is associated with depression and frustration. It’s a miserable, unproductive way to live. How could it not be? Perfectionism rarely begets perfection, or satisfaction—only disappointment.

The Stoics understood how pointless—and dangerous to our mental health and progress in life—such thoughts are. The Roman emperor Marcus Aurelius, one of the three major Stoic philosophers, reminded himself of this in his private journal, which came to be known as Meditations: “Don’t go expecting Plato’s Republic; be satisfied with even the smallest progress.” Or as Epictetus states, “We don’t abandon our pursuits because we despair of ever perfecting them.”

These thinkers understood that you’re never going to find perfection. Instead, the message is clear: We must do the best with what we’ve got.

We want things to go perfectly, so we naturally tell ourselves that we’ll get started once the conditions are right, or once we have our bearings, when, really, it would be better to focus on making do with how things actually are.

Instead of perfectionism, we need to embrace a philosophy of pragmatism. As Marcus Aurelius once joked, “That cucumber is bitter, so toss it out! There are thorns on the path, then keep away! Enough said.”

Pragmatism—as opposed to perfectionism—does not share the same paralyzing hang-ups; it takes what it can get. And that’s what Epictetus is telling us: We’re never going to be perfect—if there is even such a thing. We’re human, after all. Our pursuits should be aimed at progress, no matter how much it’s possible for us to make.

Not that pragmatism is inherently at odds with idealism or pushing the ball forward. The first iPhone was revolutionary, but it still shipped without a copy-and-paste function or a handful of other features Apple would have liked to include. Steve Jobs, that supposed perfectionist, knew that at some point you have to compromise. What mattered was that you produced something and it worked.

This is why we need to start thinking like radical pragmatists—ambitious, aggressive, and rooted in ideals, but also imminently practical and guided by the possible. We can’t be guided by everything we would like to have, or by the desire to change the world right at this moment, but with ambitious enough goals to get everything we need. Not thinking small, but making the distinction between the critical and the extra.

There are plenty of things you could do today to make the world a better place. There are plenty of small steps that, were you to take them, would help move your life forward. Don’t excuse yourself from doing them because the conditions aren’t right or because a better opportunity might come along soon. Do what you can, now. And when you’ve done it, keep it in perspective and be pleased with the result.

And remember, it all boils down to this simple idea: Think progress, not perfection. 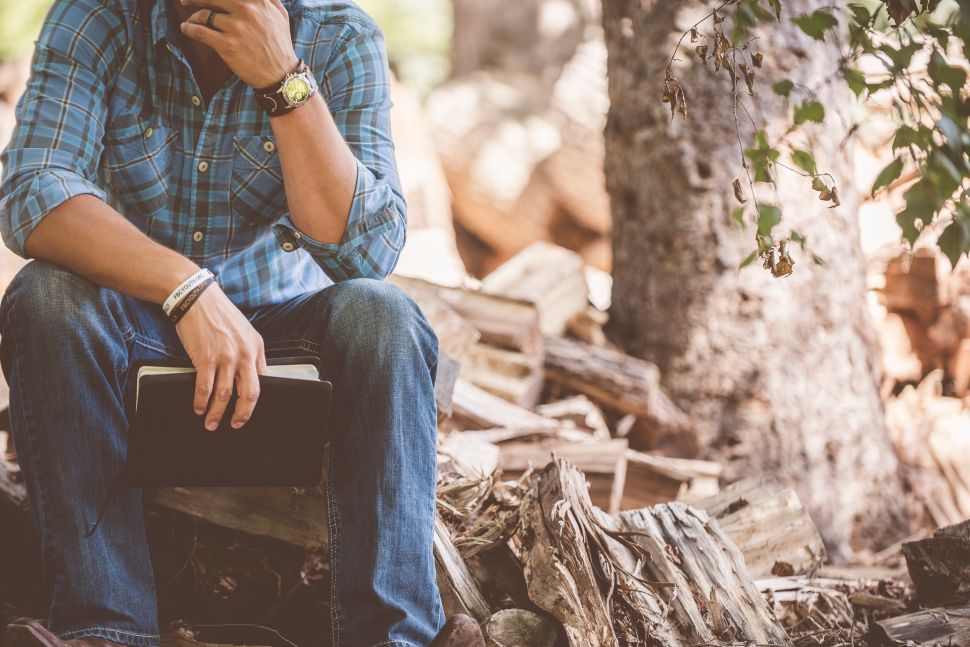