Urinary tract infections (UTIs) are much more common in women than men. Over 50 percent of women will have at least one UTI in her lifetime, and up to 40 percent of UTIs are recurring within six months after the initial episode.

A urinary tract infection can occur in any part of the urinary tract, beginning with the kidneys. The bean-shaped kidneys filter waste products from the blood, which creates urine. Urine then flows through tubes called the ureters to the bladder, which stores urine until it is eliminated from the body. When the urine exits the bladder, it flows through the urethra out of the body.

There are several reasons why women are more prone to developing UTIs:

There are several things women can do to decrease their risk of developing a UTI: 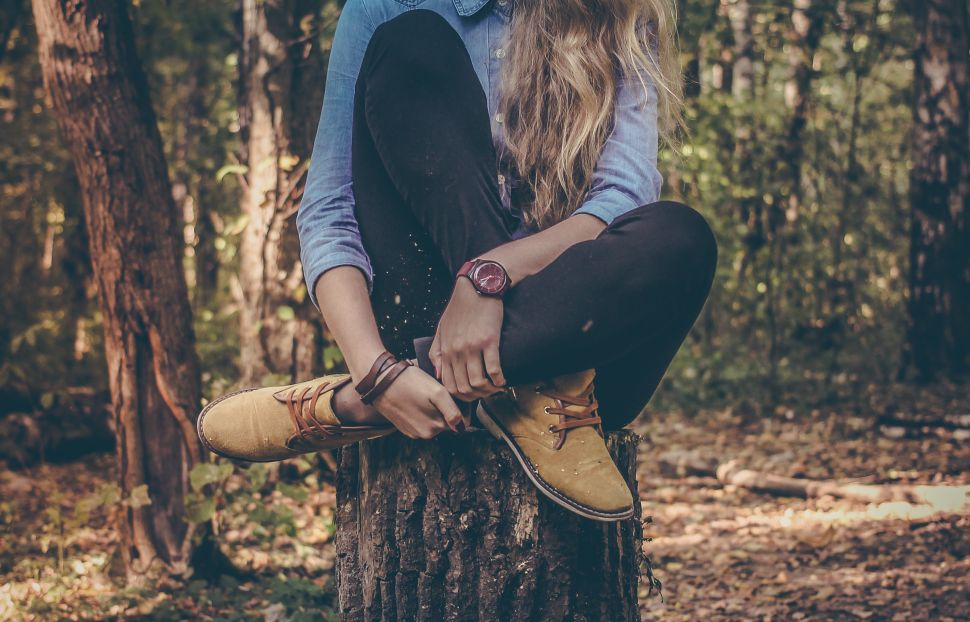