When it comes to news in Atlantic County these days, Harry Hurley has more scoops than Baskin-Robbins. According to one of his trademark modestly titled all caps “Harry Hurley Exclusive,” Atlantic County Chief Sheriff’s Officer Steve Caldwell is dropping out of the race for Sheriff.

The news comes hours in advance of a Egg Harbor Township Republican Club screening scheduled for tonight. Caldwell had been expected to attend to introduce his candidacy but is now not planning to appear.

Caldwell had been expected to broaden the field of those competing to replace retiring Sheriff Frank X. Balles. It now looks as though Republican Jack Glasser, former mayor of Somers Point, will likely face former Atlantic City police officer Eric Scheffler, who has been active in Mainland Regional One Life Committee, which works in schools to help prevent heroin and opioid addiction, an issue plaguing Atlantic County. 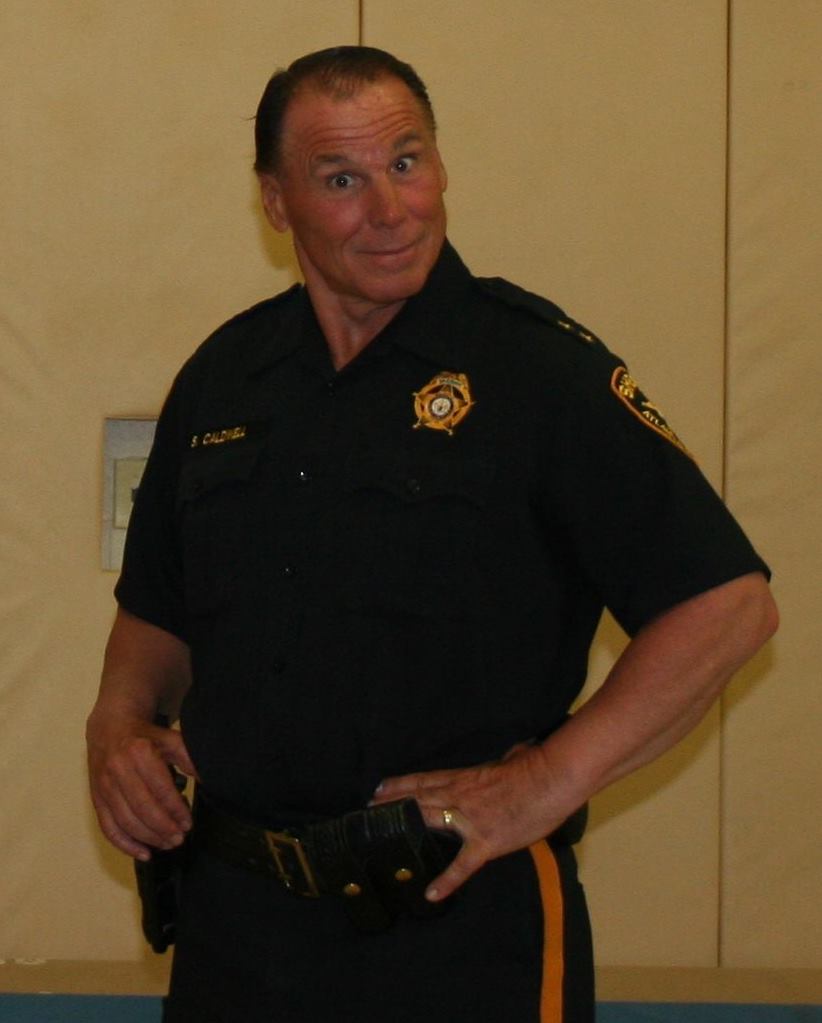