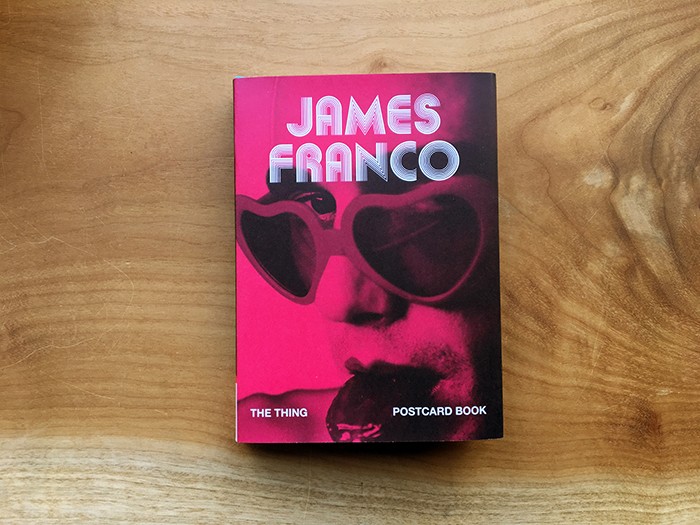 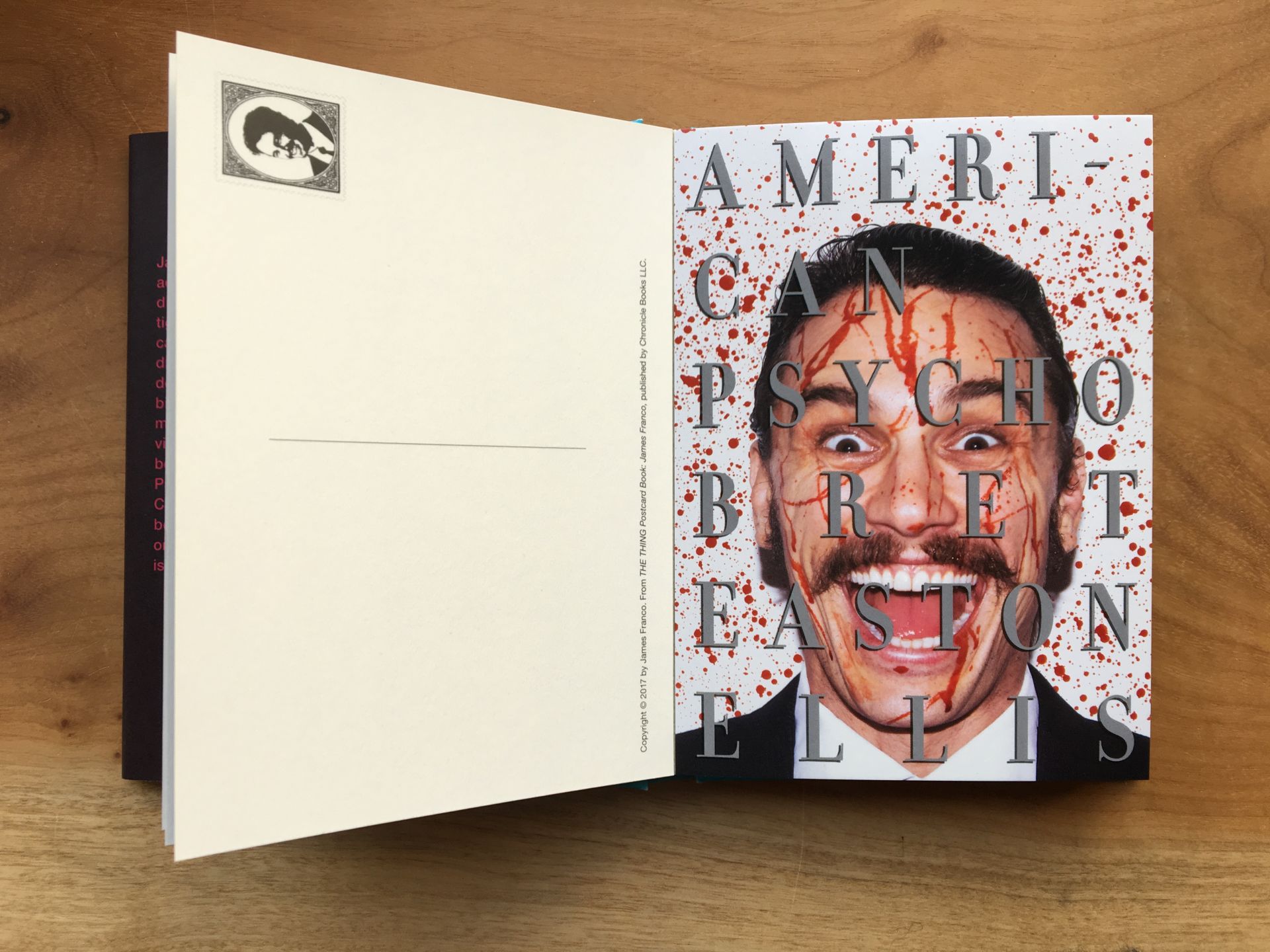 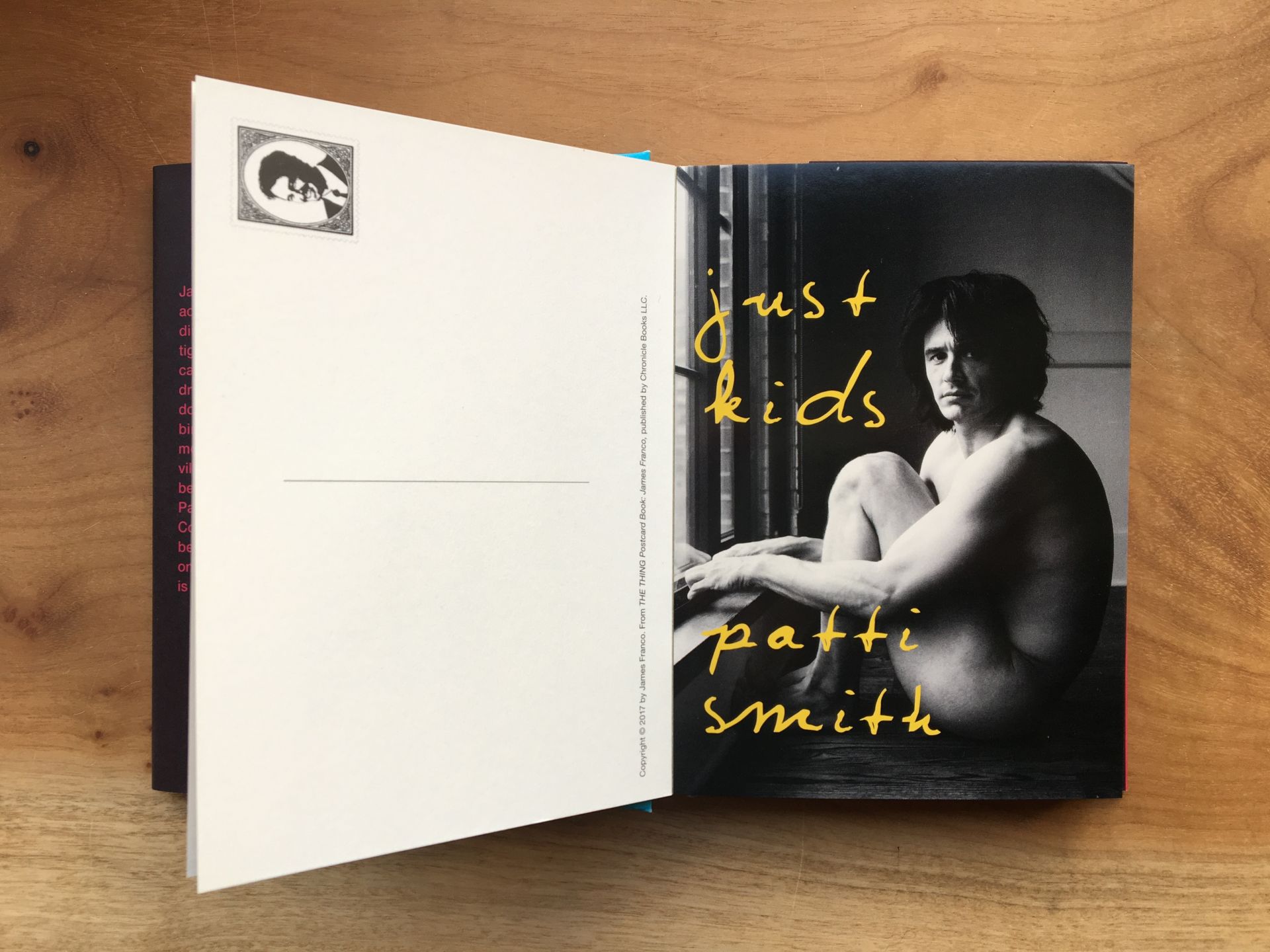 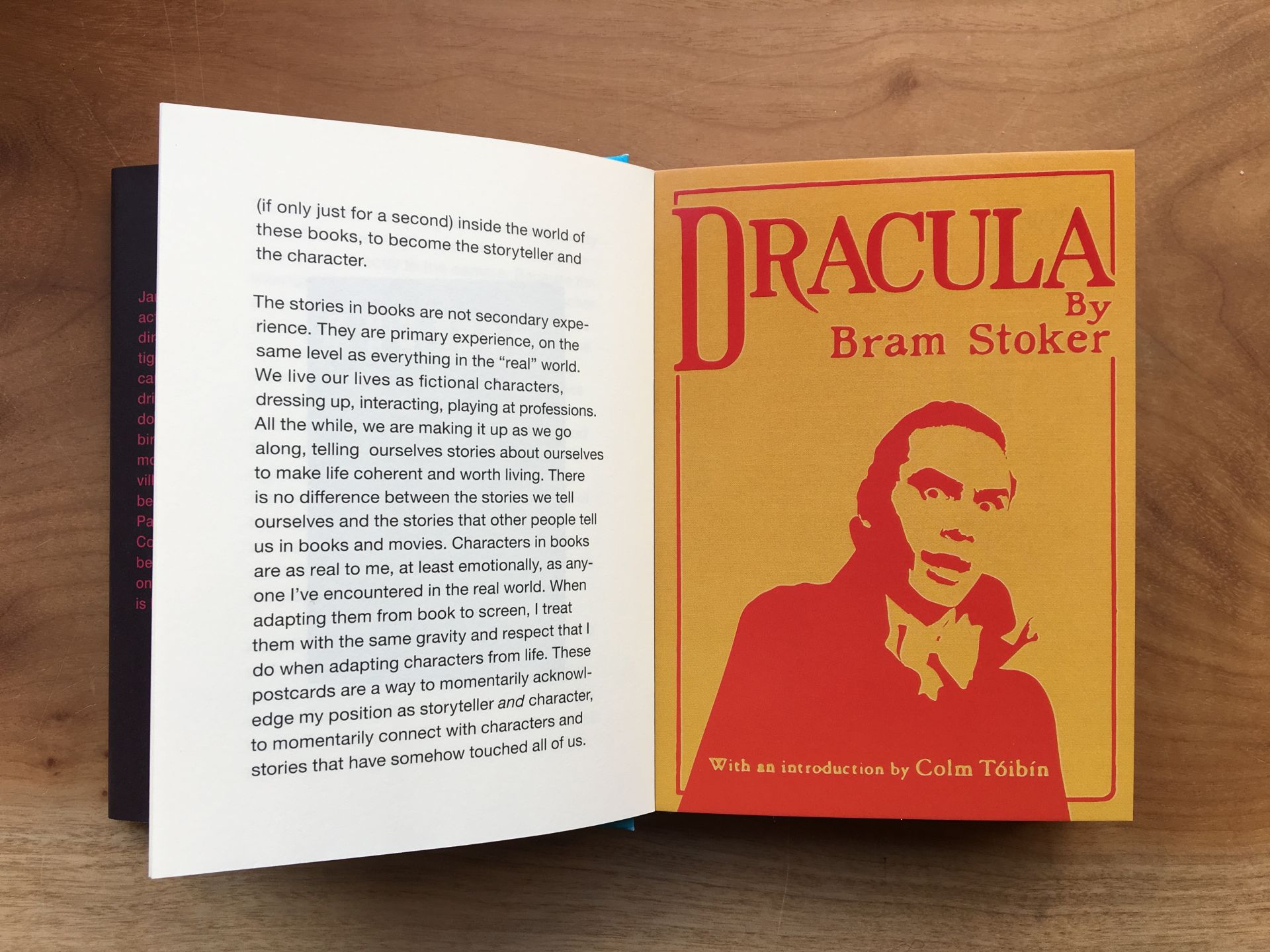 An essay by Franco and Franco as Dracula.
The Thing Quarterly
Advertisement 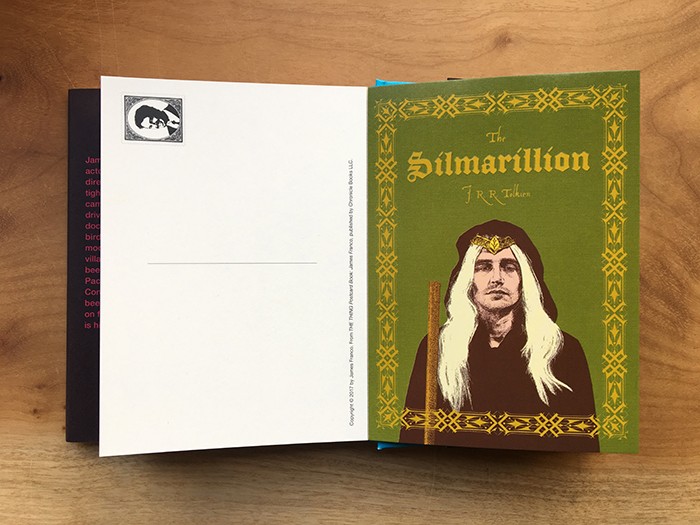 The Silmarillion by J.R.R. Tolkien.
The Thing Quarterly 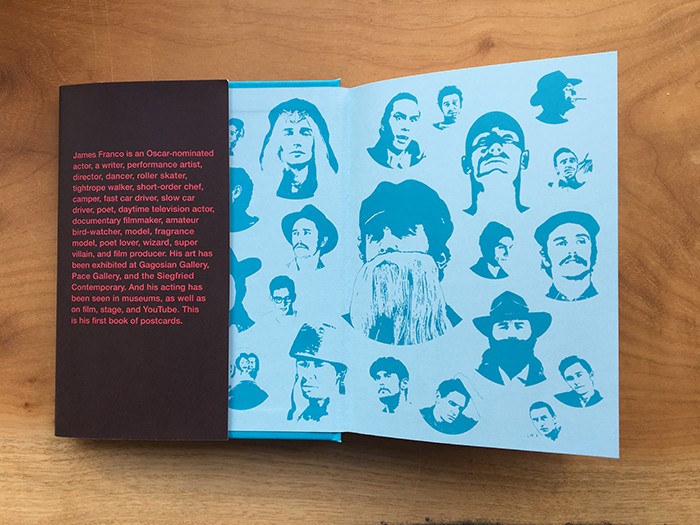 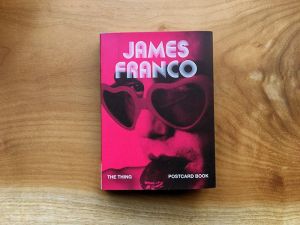 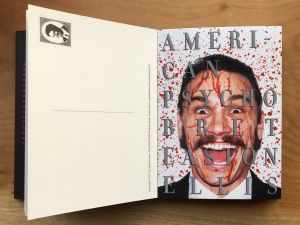 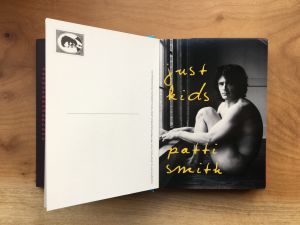 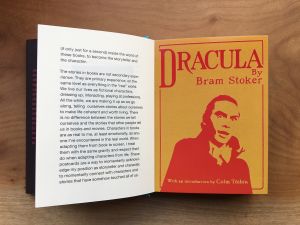 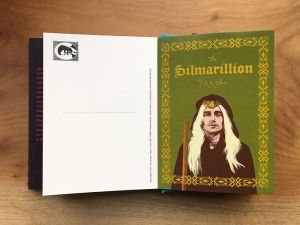 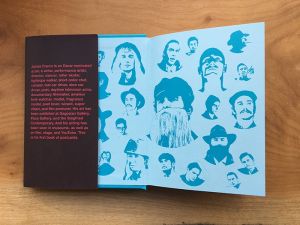 In what is now actor/writer/artist/student James Franco’s third collaboration with the object-based art magazine The Thing Quarterly, the 21st-century Renaissance Man has created a book of postcards wherein he imitates the characters of his favorite novels.

The postcard collection, which is published by Chronicle Books, comes with an introductory essay written by Franco, and each card is removable so that you may bestow his likeness to your friends and loved ones near and far through the U.S. mail.

From the images available so far on The Thing’s website, we see Franco inhabit the role of Nabokov’s Lolita, sporting heart-shaped glasses and sucking a lollipop, in a pink photo on the collection’s cover. Franco also takes on Dracula, from Bram Stoker’s horror classic of the same name; loses all his clothes to pose as Patti Smith for her memoir about Robert Mapplethorpe, Just Kids; puts on his best “Christian Bale screaming while covered in blood” for American Psycho; and dons a a white wig and a black cloak for J.R.R. Tolkien’s The Silmarillion.

I will personally be sending Franco as Smith to my Dad, because he’ll probably have some choice words about how no one can do Mapplethorpe but Mapplethorpe. My mom will definitely get Dracula, because we both share a love of horror and fantasy and I think she likes Franco just O.K. And I’m keeping American Psycho for myself, for reasons I won’t get into.

Franco’s previous collaborations with The Thing Quarterly include a switchblade knife engraved with the late actor Brad Renfro’s name and the word “Forever.” And for Issue 14 of The Thing, he scribbled Renfro’s name in lipstick across a small mirror, which was sold accompanied by a photo of the actor and a poster that depicts Franco getting the word “BRAD” carved into his arm.

James Franco: Postcard Book is available on The Thing Quarterly’s website for $14.