One of the most frustrating things about pay-to-play law is its stunning inconsistency. Because of loopholes, a firm in one place can make many contributions and still receive a lucrative contract, while another can make a single, minor contribution and be forced to give up its public work.

Last September, the Paterson Press reported that Classic Towing received a one-year contract from the city of Paterson that “could reap more than $1.8 million.”

It noted that the company contributed upwards of $100,000 to various Passaic County officials over a 20-year span.

Yet, despite the state pay-to-play law that in many cases restricts public contractors to donations of $300 or less, Classic Towing has not run afoul of the law.

Why? Because state law allows local governments to relax their contribution limits if the municipal or county government awards contracts through public bids, which Paterson did.

On the other hand, there is the case involving a Union County firm.

Recently, Della Pello Paving, Inc. forfeited a $7 million state contract because it was found to have made a $500 contribution to Somerset County Republican Organization.

A ruling by the Appellate Division upheld the decision made by the departments of Transportation and Treasury to rescind the contract awarded to the Union county based firm.

Under state law, the decision was correct. Pay-to-play prevents companies that have donated more than $300 to officials, candidates, and even state and local parties, from receiving state contracts. The laudable goal is to prevent firms from using large political contributions as bait for public contracts.

Nevertheless, this case shows the complicated law can be overly burdensome. It can potentially put a company out of business, cause people to lose their jobs, and hurt the economy.

Is it really fair that a modest $500 contribution to a county political party results in the forfeiture of a $7 million contract? Not to me.

Two other situations further expose the contradictions in the state pay-to-play law as written.

Two New Jersey municipalities, Plainfield and Glen Rock, are currently in the process of passing ordinances which change their local pay-to-play laws.

State law allows municipalities to opt out of the state pay-to-play law if they enact their own ordinances. Some 158 or so have done so.

In Glen Rock, a business would be ineligible to receive a contract in excess of $17,500 if it donates more than $300 to Mayor or council candidates, $500 to municipal joint candidate committees, or $500 to Bergen county political committees or political action committees.

In Plainfield, council members plan to repeal the city ordinance that caps public contractor donations at $300 and change the law to allow $2,600 contributions under a “fair and open” competitive bidding process.
Clearly, these examples highlight why the state’s pay-to-play law needs to be reformed.

It is convoluted and complicated. The law is hard to understand and therefore hard to enforce. The law causes honest business people to make simple mistakes and less than straightforward ones to find ways around it, diminishing transparency.

Existing law includes officials, candidates and parties at all levels. It limits donations to $300 on contracts of $17,500 or more. It requires disclosure of contributions and contracts when a contractor receives $50,000 or more in contracts statewide.

On the other hand, the law is replete with loopholes. It allows local governments to opt out of pay-to-play if it passes its own ordinance, no matter if the ordinance is stronger or weaker than state law.

It also includes the “fair and open loophole,” which allows local governments to bypass state law by simply going out to public bid.

And finally, the law does not include PACs (political action committees) or independent groups, undermining transparency and encouraging contractors to legally circumvent the pay-to-play strictures.

The New Jersey Election Law Enforcement Commission has put forth a plan to simplify and strengthen the state’s pay-to-play law.

It calls for one state law to apply across the board at all levels of government. It calls for the elimination of the fair and open loophole and for strengthening disclosure by requiring all contracts of $17,500 to be disclosed. The proposal would increase the contribution limit to $1,000 and would include PACs under the law. Moreover, contributions by contractors to independent groups would be disclosed and more accountable. Contributions to more accountable political parties would be exempt from the law, meaning the situation faced by Della Pello wouldn’t happen in the future.

These commonsense reforms would strengthen disclosure, bring understanding to a less than understandable law, improve enforcement, increase trust in the process by which contracts are awarded, and may even help the economy. 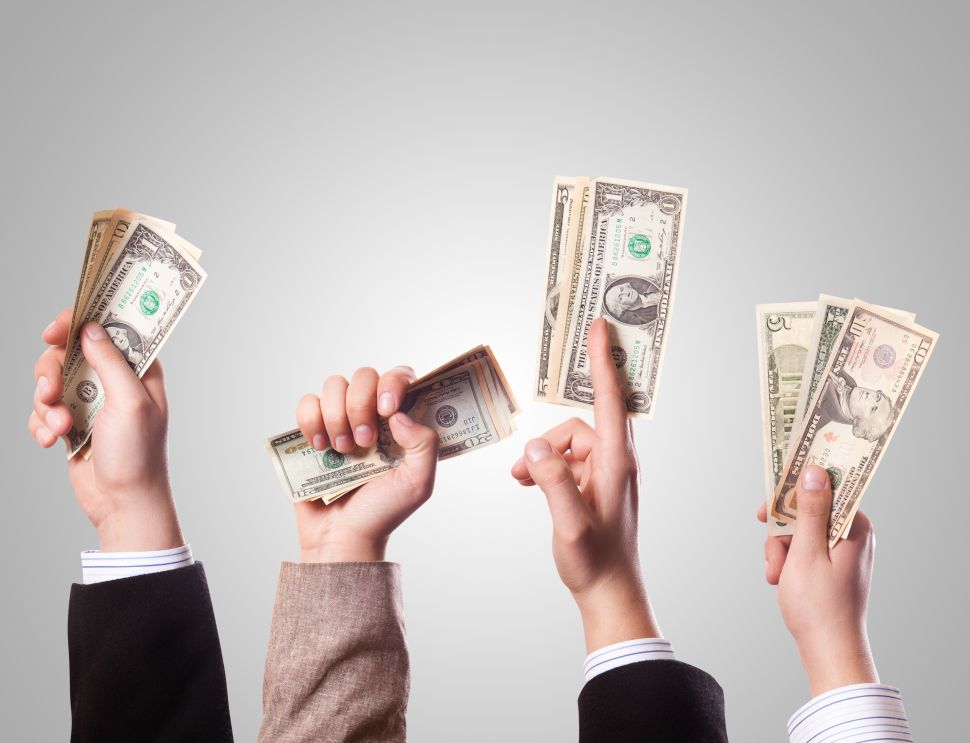