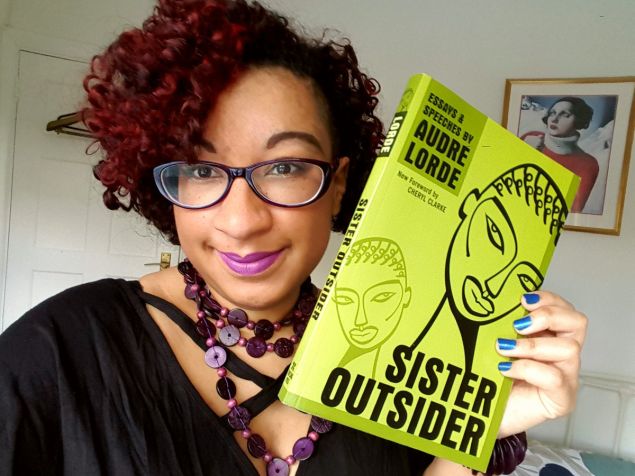 A black feminist researcher who retreated from Twitter after a column she wrote incited hysteria from trolls has returned to the social network—and made friends with J.K. Rowling in the process.

Claire Heuchan, a PhD candidate at Scotland’s Stirling University, published an op-ed in The Guardian last week about the parallels between Scottish nationalism and racism. Heuchan, a black woman and self-proclaimed “radical feminist,” endorsed London Mayor Sadiq Khan’s view that “both mentalities are defined by a politics of us and them…trying to divide us on the basis of background, race or religion.”

Khan and Heuchan’s arguments are drawn from Scotland’s history of profiting off the slave trade, along with the memory of the country’s tense 2014 independence vote. Personal experience also plays a role—when Khan ran for mayor last year, he was subjected to Islamophobic attacks claiming that London would be unsafe in his hands.

‘There is a certain irony to white people with progressive politics rubbishing what an Asian man has to say about racism,” Heuchan (who did not respond to an Observer request for comment) wrote.

Heuchan, who blogs and tweets under the name Sister Outrider, was subjected to racist taunts on both platforms over her stance—some trolls deleted their posts, but she took screenshots of them for posterity:

Maybe instead of the knee-jerk "I couldn't be racist!", people could thoughtfully consider the possibility they are. https://t.co/rAgIa0O714

As a writer, I accept commissions. Check your own behaviour before chatting shit about mine. https://t.co/0VsH6EcNc0

No really, @harryhalpin, you deleted this but I still want to know: why would you assume I'm a Londoner and not Scottish? pic.twitter.com/hzv1ClSQC8

After this series of explosive interactions, Heuchan took a break from Twitter for almost six days.

“Disagreement is fine—healthy, even—but racist abuse is not,” she told the Observer in an email.

But Heuchan returned yesterday, with a vengeance:

I am back. And I refuse to be intimidated out of public discourse by racists & trolls. Besides, I missed all the brilliant women on my feed.

“They wanted my voice to be gone, for me to be absent,” she said. “Giving them that level of control over my life felt absolutely horrible. People will still hold racist views, still behave in a racist fashion, unless it is brought out into the open and critiqued.”

Heuchan revealed today that she had reported “numerous” nationalist trolls to the Scottish police for abusive and racist behavior. She also gave one last defense of her Guardian piece (go to her Twitter account for the full thread):

5) It doesn't take an elaborate conspiracy to prove there is racism in Scottish nationalism. Nationalists did that all by themselves.

6) I wrote an opinion piece. Surprisingly enough, it contained my opinion. Whether or not you like that opinion is frankly irrelevant.

There was one silver lining to the week of online abuse, however—Heuchan gained a very famous follower:

Three days of racist trolling, but this is one hell of a silver lining. 😎 My childhood & present selves both are dancing. pic.twitter.com/luo5qTuarP

Rowling had Heuchan’s back when she returned from her self-imposed Twitter exile:

And today, when Heuchan gave her final impassioned defense, Rowling went public with her support of the harassed writer:

Writer @ClaireShrugged has been subject to vile racist abuse for the crime of having a political opinion.

Ironically, while the racist trolls have gotten the most publicity, Heuchan said that most reactions to her article were very similar to Rowling’s.

“So many people have written to say they agree with my article but are too afraid to say so publicly, which is very telling,” she said. “Even friends who are nationalists have said that it is food for thought, and that’s even better than straight agreement.” 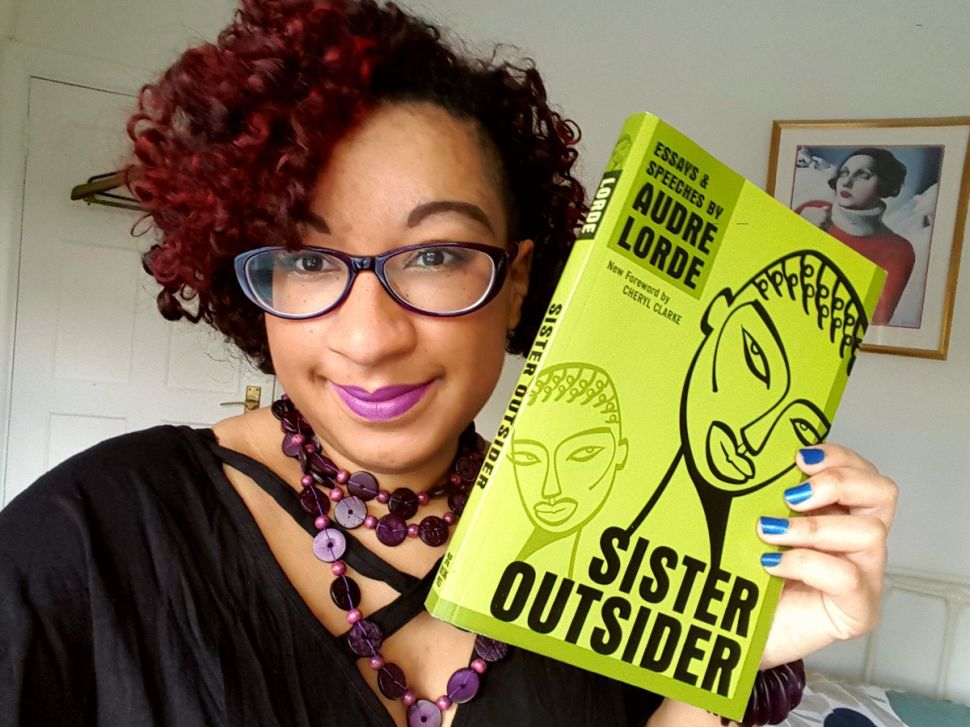