Assemblyman John Wisniewski has qualified for public matching funds in his bid for the Democratic gubernatorial nomination.

Wisniewski has raised $450,000, his campaign said today. Under New Jersey’s Gubernatorial Public Financing law, candidates who qualify receive $2 for every $1 raised, with a maximum spending of $6.4 million on the primary election.

Former U.S. Ambassador to Germany Phil Murphy is self-financing part of his campaign and will not accept public funds. Jim Johnson, the former U.S. Undersecretary of the Treasury, has already qualified. That leaves State Sen. Ray Lesniak as the only so-called top-tier candidate who has not filed for matching funds. Lesniak has said that he might contribute $100,000 to his own campaign to at least assure his seat at the debates.

“While we will never have Phil Murphy’s Goldman Sachs millions, from this point forward our campaign’s fundraising efforts will be doubled by the public matching system allowing us to get John’s message out throughout New Jersey,” Wisniewski campaign manager Bob Becker said in a statement today. 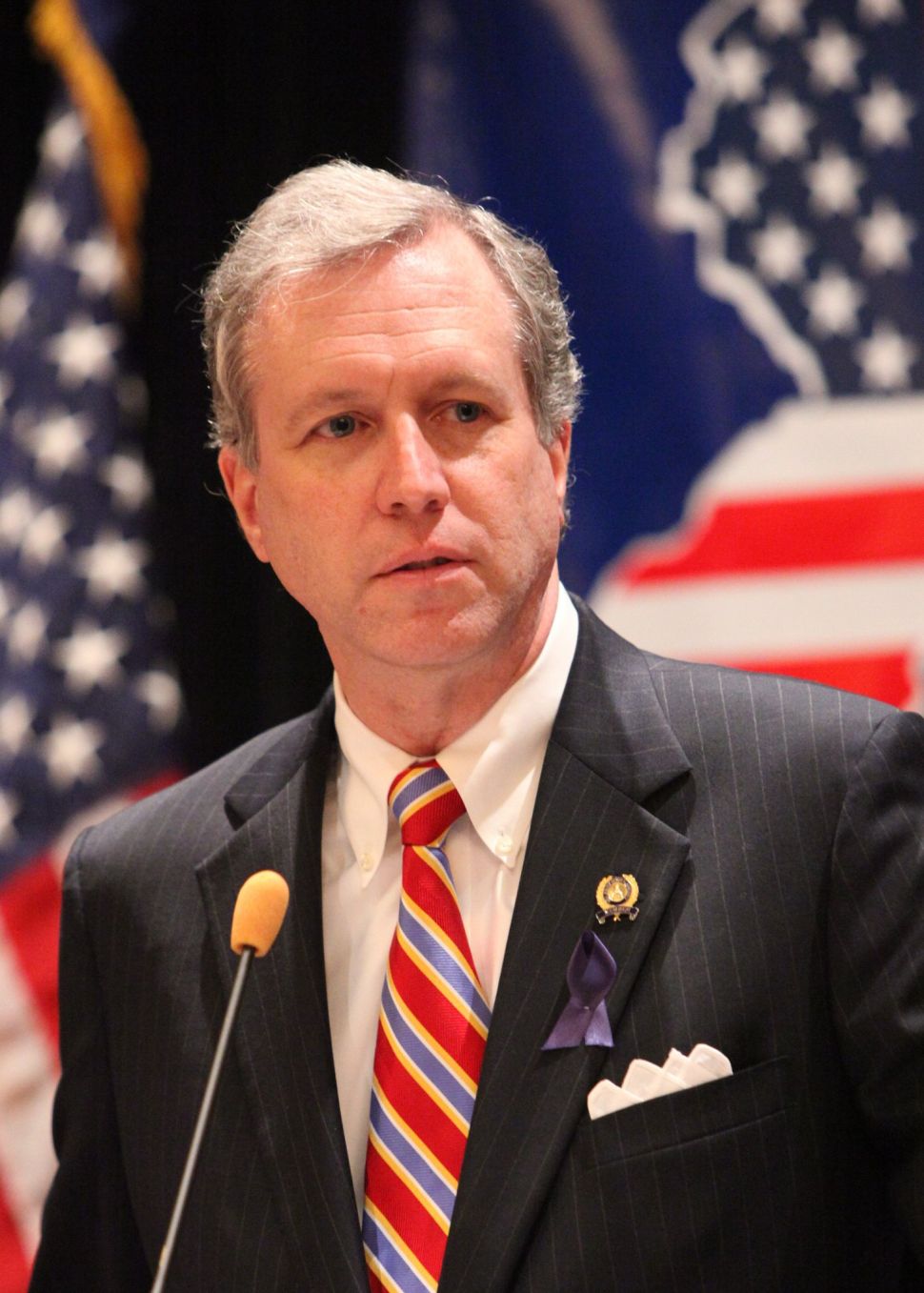