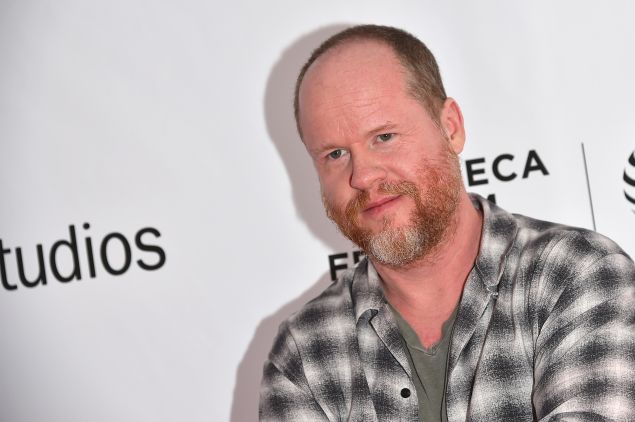 Today is Buffy the Vampire Slayer’s 20th birthday—yes, the show that brought us Sarah Michelle Gellar and all the black leather 90s style glory premiered 20 years ago.

So it seems like a good time for the man who brought her into the television world to celebrate. And what better way than with the 6,000-square-foot home Joss Whedon just purchased?

Whedon and his wife, architect Kai Cole, reportedly doled out approximately $7.2 million for a three-story home in Santa Monica, according to Variety. The brand new five-bedroom, seven-bathroom home is designed by Studio William Hefner, and has never been occupied.

We are sadly without photos of the new construction manse, but per Partners Trust, the home has some interesting features that include a panic room in the master suite. Perhaps some future slayers can train there. The “smart home” also has steel and glass paneled doors and windows, as well as a meditation-slash-yoga room and a separate oversized garage.

There’s also a humidity-controlled room the listing says could be a “smoking/poker/wine” spot, with adjoining bar, which we’re sure it’s perfectly nice but it’s no The Bronze. More mundane aspects of the home include a walk-in butler’s pantry, a mudroom, office or study and front and rear facing balconies, as well as a loggia overlooking the yard. There’s no pool yet, but the listing assures any worried parties that there is, indeed, room for one. Hopefully the pool will get more use than the beach did on Buffy.

It’s entirely possible this home is simply an investment—Whedon already owns a seven-bedroom, ten-bathroom home nearby in Santa Monica, which spans over 12,000 square feet. It’s certainly no Hellmouth. 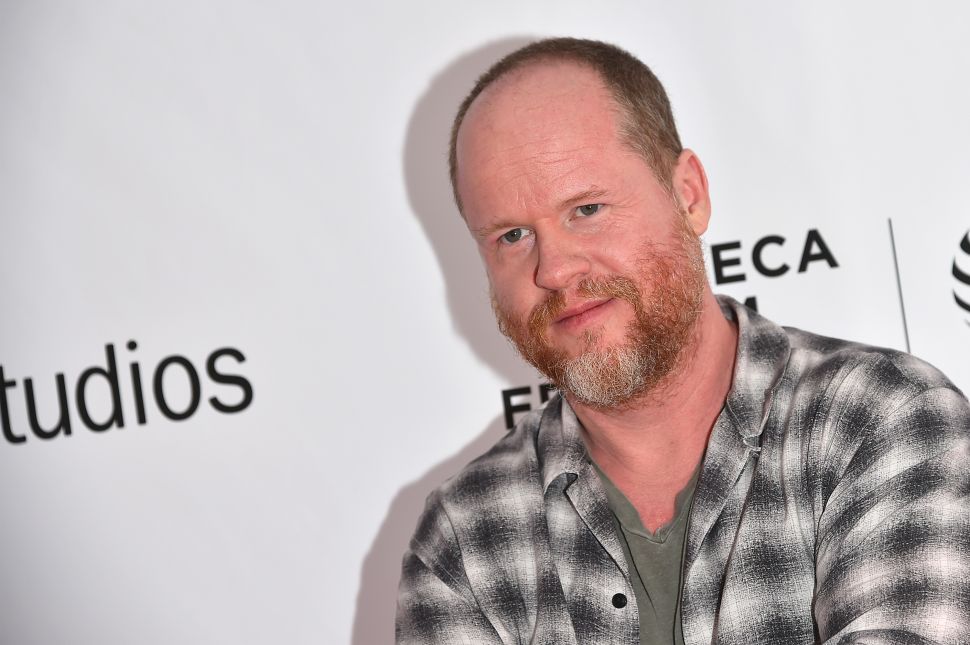