Democrats were downright apoplectic when President Donald Trump commented that certain anti-Semitic incidents might not be as they appear. The Washington Post reported that Trump suggested “that the recent bomb threats and vandalism at Jewish community centers and cemeteries across the country are ‘false flags,'” i.e. the work of those attempting to defame the Trump administration. The article derisively quoted Trump as saying that the incidents might not be anti-Semitic: “Sometimes it’s the reverse, to make people—or to make others—look bad.”

Now we learn that Juan Thompson, a 31-year-old disgraced journalist, has been arrested by the FBI and charged with making at least eight bomb threats against Jewish community centers as part of his efforts to harass a former girlfriend.

“You show me a capitalist and I’ll show you a bloodsucker,” Thompson tweeted. Ranting that “every millionaire and billionaire should be robbed of their wealth,” he accused Trump of wanting to ethnically cleanse Chicago and said he wanted to “smack the sh*t out of Donald Trump.” He raged against the “white media” and said “white people have no shame.” He retweeted Hillary Clinton’s tweet, “With threats & hate crimes on the rise, we shouldn’t have to tell #potus to do his part.” Labeling those who supported the president’s performance as “filthy fascist appeasers,” he said “they should be taken out along with Trump.” He praised Marxism and attacked the Democratic Party as “boring, flaccid and useless.” His tweets displayed no apparent animosity toward Jews and expressed sympathy for the victims of these bomb threats.

Juan Thompson attended Vassar College, in his own words, “on a fabulous financial aid package.” In a Vassar public relations YouTube video, which has since been removed, he is portrayed as a poster child for the school. Coming from an impoverished, broken home with only a black and white TV, one day he experienced an epiphany about the importance of a college education. He credited Vassar for his success saying, “Everything I learned in the class room I was now using in real life.” Thompson stated that the pinnacle of his Vassar experience was his class on “social movements,” which was taught by his faculty advisor. That advisor is a Vassar political science professor who signed a public letter supporting BDS (boycott, divestment, sanctions) against Israeli academics and calling Israel an apartheid state.

Thompson praised Saul Alinsky, a community organizer who authored Rules for Radicals. He interned in Iowa with the 2008 Obama campaign and has made “social justice” his life’s work.

So, let’s get this straight. A college-educated, alt-left Black Marxist racist who despises Trump and wishes him harm allegedly perpetrates some of the anti-Semitic attacks against Jewish community centers around the country. Clearly, this is not a white, right-wing anti-Semite motivated by Trump.

The irony is breathtaking. If you think the left and their media sycophants will learn something from this incident, welcome to La La Land.

Ziva Dahl is a senior fellow with the Haym Salomon Center. She has a Master of Arts degree in public law and government from Columbia University and an A.B. in political science from Vassar College. Follow @salomoncenter.org 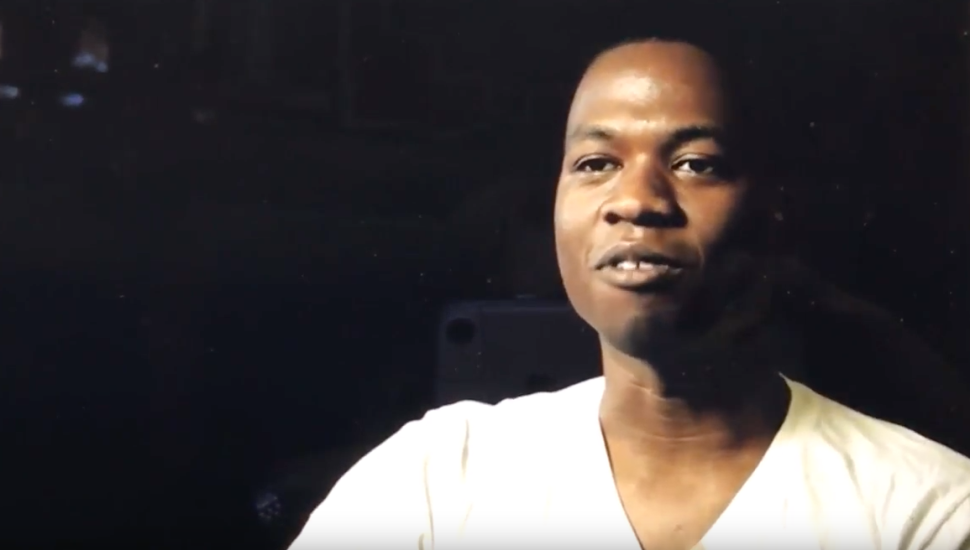