Another sci-fi concoction in the crisis-in-space genre, Life borrows most of its ideas from Ridley Scott, lacks the nail-biting suspense of Alien and depends a lot on the same computer generated images as Gravity instead of well-developed characters, but contains enough tension to seize the attention for nearly two hours. You could wait for Mr. Scott’s Alien: Covenant, his next Alien installment that hits screens this summer, but if your craving for monsters from Mars needs immediate attention, Life (from the Swedish director Daniel Espinosa) passes the time painlessly.

The four men and two women on the crew of the Pilgrim 7 have just wrapped up an eight-month mission to Mars and are eager to get home. On the return trip, they’ve got invaluable specimen tubes with soil samples and one tiny rubbery organism that acts like a condom with delusions of grandeur, providing the first scientific proof in history that yes, there is life beyond Earth. But hopes for fame and breakthrough discovery fade fast among PA system warnings like “Proximity alert!” when one curious eager beaver astronaut enters the isolation chamber and pokes the single-cell organism with a rubber glove, provoking an attack that pulverizes his arm, putting everyone on the missile in danger. Yikes, the creature lives on blood and flesh!. Before you can shout “Houston, we’ve got a problem”, the film’s capacity for horror reaches paramount proportions when the growing microbe feeds itself into the mouth of the gung-ho, best-looking astronaut (Ryan Reynolds) and destroys him from inside. Hostile and deadly, the thing is now the size of a slimy, star-shaped octopus, it’s loose in the spaceship, and its sole purpose is to annihilate the entire crew, one by one.

Jake Gyllenhaal, as the jaded medical officer, and Rebecca Ferguson, as the boss in charge of quarantine, debate survival strategy, bogging the film down with an ill-advised reading of the children’s book “Goodnight Moon”. We want poisonous tentacles, not bedtime stories. Finally, with only two people left onboard and the missile heading for doom, the pace picks up again when Mr. Gyllenhaal figures out one escape vessel, but it only seats one person. Who will reach the planet Earth? No spoilers here. But be forewarned: there is no happy ending. Despite obvious marquee value, Ryan Reynolds fans will probably be horrified that the Hollywood hunk leaves the film early, and Jake Gyllenhall admirers will be mortified that the versatile, talented star has so little to do. The grim, depressing denouement, which involves Japanese fishing boats to the rescue in what appears to be the Pacific Ocean, is such a shock that the next time you feel thirsty on the West Coast, you better check the supply. Life is not a great film, but it has its thrills. 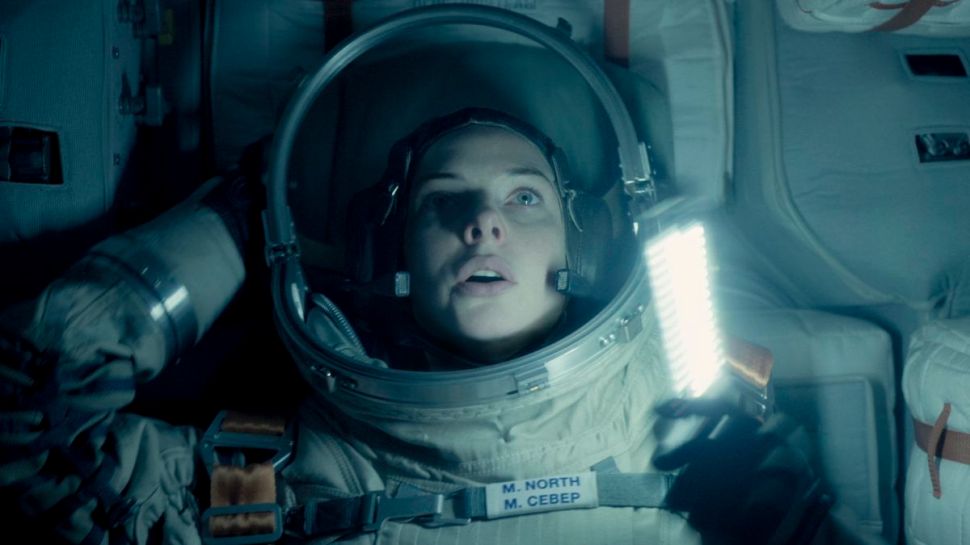