He’s a man with a lot of money who tries to help people. Sometimes it goes well, sometimes…not so much. But one Marcus Lemonis he’s learned along the way is that he needs help. For four seasons on The Profit the self-made millionaire, has partnered with small business owners trying to assist entrepreneurs as they work to save their struggling companies. Along the way, Lemonis has invested over $35 million of his own money.

During the course of the series, Lemonis has had some great successes and some spectacular failures. “I make mistakes because sometimes instead of using math and science, I use my gut, and I have no one to blame but myself,” says Lemonis in an interview with Observer.

Explaining just how he measures success, he says, “Yes, they have to make money, but I’m more concerned about what happened to the people — did they grow or fail? I take it personally. If we lose money and the company closes it’s my fault. I’m not scared to admit I made a mistake.”

As he’s taking on the task of helping more and more businesses, Lemonis is aware that he just can’t do it all himself. So, he’s embarking on a journey to find someone to help him handle the load. To do this he’s launching a new series—The Partner.

Since launching The Profit, Lemonis has expanded his portfolio of businesses significantly. Now, he’s searching for someone who can help him manage his rapidly growing empire. Although thousands of hopefuls from across America applied for the position, only 10 people were invited to take part in the final interview process, which plays out over the course of the series.

At stake for the contestant who ultimately emerges victorious is a significant role with Lemonis’ company, which includes a $500,000 contract and an equity stake in the enterprise.

“This is a big investment for me because this person gets a half a million dollars and a large piece of my company, so it has to be the right person,” explains Lemonis.

He’s quick to address some of the backlash he’s experienced since launching this venture. “People have been very aggressive with me, saying that I only did The Partner for publicity. I’ve said to them, ‘no I really needed the help.’ ”

Lemonis says that proceeding this way to find his new employee yielded an unexpected outcome. “If I went with the normal interview process, I would never have picked this person. The traditional thinking is, ‘give me your resume, tell me about yourself,’ then it’s all the same interview questions that have been asked a million times. If I had gone that route I would never have picked this person.”

He elaborates on this, adding, “This person was reasonably well-educated but didn’t have a ton of experience. But they possessed a human skill that allowed them to interact with people. It’s something that would never have been apparent in a standard type interview.

While tackling this unorthodox hiring method, Lemonis says he discovered a few things about himself as well. “I learned how sometimes I’ve not been helping people in the right way. I also learned that I needed help myself, that I was being a bit of an ass in saying that I could handle everything, and everyone, on my own. I was in trouble but I couldn’t admit it—until now.”

Lemonis also hopes that employers will take away some hiring tips from the show. “I say, do some out of the box activities. If you’re hiring for one position, find five or six candidates and put them through some tests. Really invest some time in learning about them and their skills.”

For employees, he suggests, “Out of the box applications and interviews are what it’s going to take. Just sending a resume won’t work. Don’t just say, ‘I’m smart and I know math,’ and things like that. Really figure out a way to show the person hiring who you are and why you can make things better for them. If you can do that, you’ll be indispensable.” 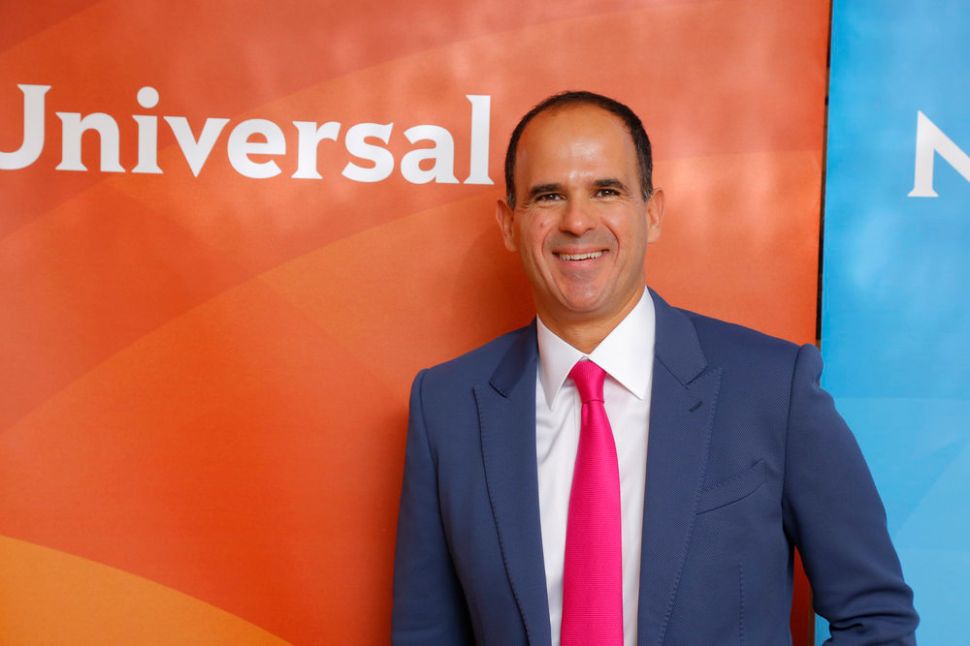