Democrats are running a renaissance woman against longtime State Sen. Bob Singer in the solidly Republican 30th district. Amy Sara Cores is a classically-trained cellist and Elie Wiesel protégé who can speak seven languages. The working mom sometimes rides her Harley to work at her Howell law firm.

Taking on Singer is an uphill battle at best. Four years ago, he won re-election with 70%, carrying all fourteen towns in the Ocean-Monmouth district. But for an ambitious young attorney, a Senate race could lead to a prestigious appointed position if Democrats win the governorship this fall.

The 37-year-old Cores has an impressive resume: she studied the clandestine Jewish armed resistance during World War II as a graduate student at Florida State University, and received her law degree from Rutgers Camden. She clerked for Superior Court Judge Benn Micheletti, and has taught at Monmouth University and Camden County College.  She does pro bono work on international child abduction cases.

But one Cores client could emerge as an issue in her fledgling political career.  In 2012, she represented Bonamo crime family thug-turned-informant Nicholas “P.J.” Pisciotti, in a child custody case. Pisciotti sought custody of his two young children after being released from prison. That case caused the Judge who gave Pisciotti his kids back, Paul X. Escandon, to face protests from women’s support groups when he was renominated for a tenured term as a Superior Court Judge by Gov. Chris Christie last year.  Accused of favoring for male litigants in divorce cases, he just barely won confirmation, by a 22-9 vote.

Like Cores, Escandon launched his judicial career by running for State Senator in an unwinnable race. He won just 27% against popular Republican Joseph Palaia in 2003.  Gov. Jon Corzine, a Democrat, nominated him to the Superior Court during his first year as Governor.

Singer, 69, has been in the Senate since 1993.  Before that, he represented a more competitive district in the Assembly.  He ousted incumbent Marlene Lynch Ford in the 1985 Kean landslide, held the seat by less than 700 votes in a 1987 rematch, and then lost it in the 1989 Florio landslide. He returned to the Assembly in 1991, when his hometown of Lakewood was moved into the new and safely Republican 30th district. Singer’s base is Lakewood, where he spent thirty years on the Township Committee. 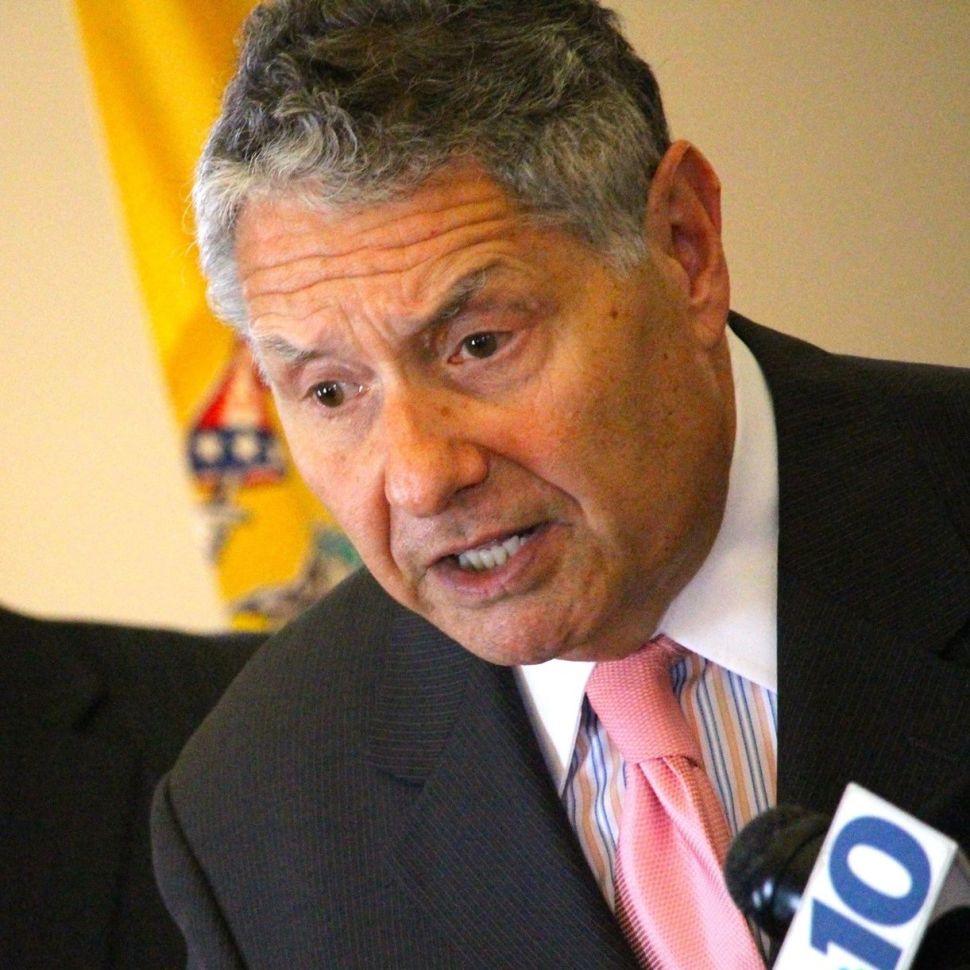