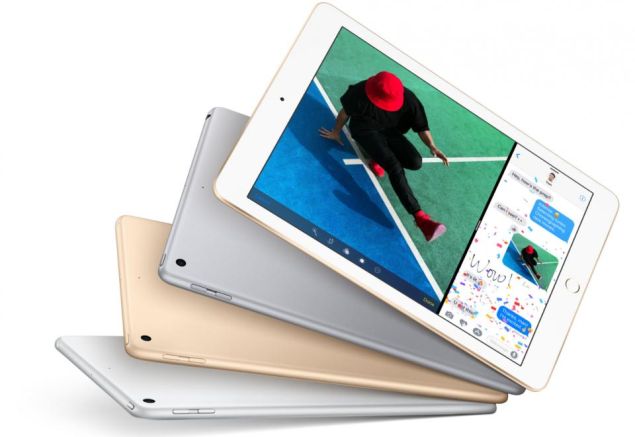 Apple made some big announcements on its store website this morning: A new 9.7-inch iPad starting at $329—$70 cheaper than the current listed price of the iPad—and a new color option for the iPhone 7 and 7 Plus.

Once again, simplicity is the branding behind the Apple iPad. The new product, now just called iPad, is set to launch this Friday and will replace the current iPad Air 2 model. A 32GB Wi-Fi model stars at $329. The cellular model is going to cost you an extra Benjamin and change, at $459.

The new model is beefier, 7.5mm thick instead of 6.1mm thick, and weighs slightly more than the previous iPad air. The height and width remain the same. And fans of Rose Gold, you’re out of luck—it won’t be available in that color scheme, at least not at launch.

Apple is also partnering with the AIDS fundraising campaign (RED) for a new special edition of the iPhone 7 and 7 Plus that features a red aluminum finish. The (RED) iPhone also launches on Friday with 128GB and 256GB models starting at $749. 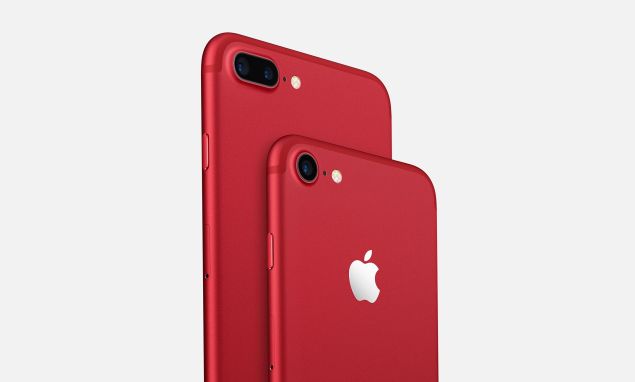 The special-edition iPhone will likely sell out quickly, so if you’re willing to shell out those bucks (a portion of which goes to the Global Fund to support HIV/AIDS programs) you should pre-order ASAP.

The iPad renovation, on the other hand, seems like a hasty move to salvage the rocky terrain upon which the tablet market finds itself. Certainly no one is doing as well as Apple in the tablet market, but this redesign focusing on cheaper outward-facing prices, and likely much cheaper manufacturing costs, is a desperate attempt to make the iPad more marketable.

However, with iPad Pro upgrades inevitably on their way, it’s safe to say Apple still has a great deal of faith in their premium products. 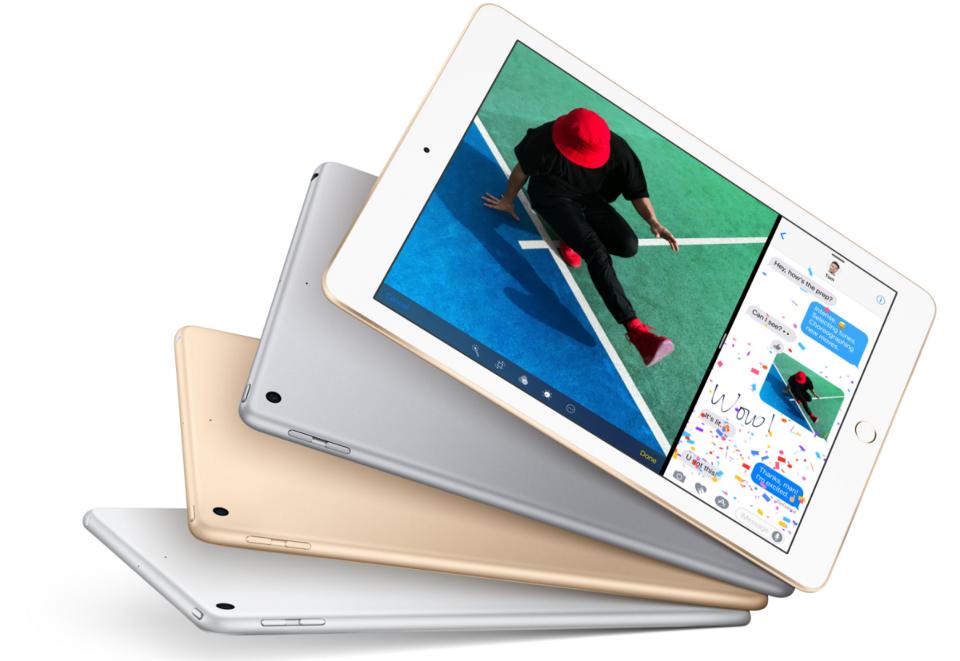