The face on the gigantic glowing screen commanded the attention of everyone in Dixon Place’s small, dark theater. With the white hair, receding hairline, and the thin frame of his glasses sitting in the middle of his tall nose, it was unmistakable who was speaking.

Artists, activists, poets, actors and even the Commission on Human Rights Chair Carmelyn Malalis were among those seated in the auditorium on Friday evening.

Along with actor Norman Lear, Schumer was one of the honorary co-sponsors for New York City’s first International Human Rights Art Festival, which was organized by producer and New York City-based artist Thomas Block along with assistant producer Julia Levine.

While some artists previously decided to remove their artwork from exhibits and museums to protest the Trump administration, Tom Block says he found this idea absurd.

He remembered a time when a journalist had asked if he would lay down his art for the day in dissent. He said in response, “Well that’s about the dumbest thing I’ve ever heard. Who ever heard of fighting a battle by laying your arms down in the beginning? Art is our weapon. Our ammunition is beauty, sincerity and hope.”

Block exhibited his own paintings from a personal human rights art project.

This body of work included portraits of indigenous people oppressed by the injustices going on around the world, as well as activist heroes who have fought for human rights, including Chinese activist Wei Jingsheng. These works were also previously shown at the Amnesty International Human Rights Art Festival—the first human rights art fest he hosted in Silver Spring, Maryland, in 2010.

A music for social justice group called Ray of Hope Project encouraged audience participation by handing out classroom instruments to children and having them play along. Under a hand-painted tent, artist James Leonard also held climate change tarot card readings as part of his interactive art installation called “The Tent of Casually Observed Phenologies.”

Human Rights Happy Hour was also a nightly occasion throughout the course of the three-day festival. The bartender was mixing human rights-themed cocktails like a Mahatma-hattan, and a drink called the “LGBT” for Lemon, Gin, Bitters and Tonic.

“We all get caught up in the negative aspects of the struggle, we don’t stop and have a little bit of fun,” says Block. “I don’t know if ‘Bloody Human Rights’ made it in there. Maybe that was too much fun.”

Block and Levine have been working on the event for the past year, even before Trump’s election into office.

“When I started planning this a year ago, I had never in a million years thought that Donald J. Trump would be the President of the United States,” Block said.

Despite today’s fraught political climate, the original idea for the festival wasn’t an act of protest; they just wanted to celebrate all human rights and equality. “Though when we began the project, we had no idea of the dark turn that our political situation would take, we felt that these events only made our work more important.”

The fight for human rights doesn’t end with the festival. Organizers hope people come out of the festivities inspired into activism of their own. Block says, “If everybody in that room tonight did one more thing, there would be a lot more things happening in terms of fighting or struggling or dreaming of a better, more gentle world.” 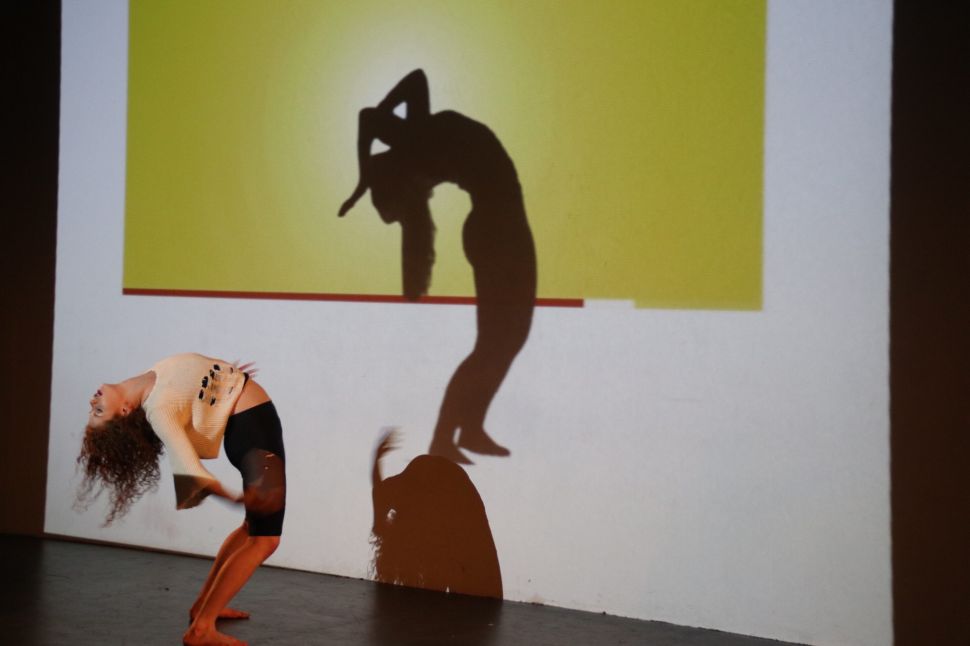