Vampire Vacation: Nina Dobrev is enjoying her post-Vampire Diaries life—the actress is on a luxe vacation with friends for Julianne Hough’s bachelorette. They’re staying on the Celebrity Equinox Liner from Celebrity Cruises, and it’s essentially a “floating mini mansion,” with a living room, dining room and grand piano, as well as private veranda with whirlpool and lounge. via People.

Estate Upgrades: Academy Award winner Viola Davis sold her longtime Los Angeles home for $1.15 million. She took a minor loss on the five-bedroom, five-bathroom Granada Hills home, which she purchased for $1.17 million over eleven years ago. Davis has since upgraded to a 7,500-square-foot $5.7 million Toluca Lake abode. via Variety.

Tree House: John Lennon and Yoko Ono’s son Sean has finally settled a lengthy $10 million lawsuit with his Greenwich Village neighbors, pertaining to a rotting tree he refused to cut down. His neighbors (Marisa Tomei’s parents) said the roots from a diseased tree in Lennon’s yard were creeping into their property and damaging the home—Lennon said they should alter their entryway. Alas, the tree has come down. via The New York Post.

Tudor Castle: The English castle where King Henry VIII and Anne Boleyn honeymooned is on the market for $10.3 million. Before the king had his second wife beheaded, the pair spent 10 days at Thornbury Castle in 1535, during their honeymoon tour—the original owner, Edward Stafford, was arrested and executed. It’s now a luxury hotel with 28 bedrooms and a restaurant, situated on 15.4 acres. via Daily Mail.

UnReal Home: Actress Constance Zimmer and her husband, Russ Lamureux, are selling their Studio City home. The 3,600-square-foot four-bedroom, four-bathroom abode is on the market for just over $2.2 million. The couple purchased the home in 2013, and showed it off in a chic InStyle spread in May last year. via Variety. 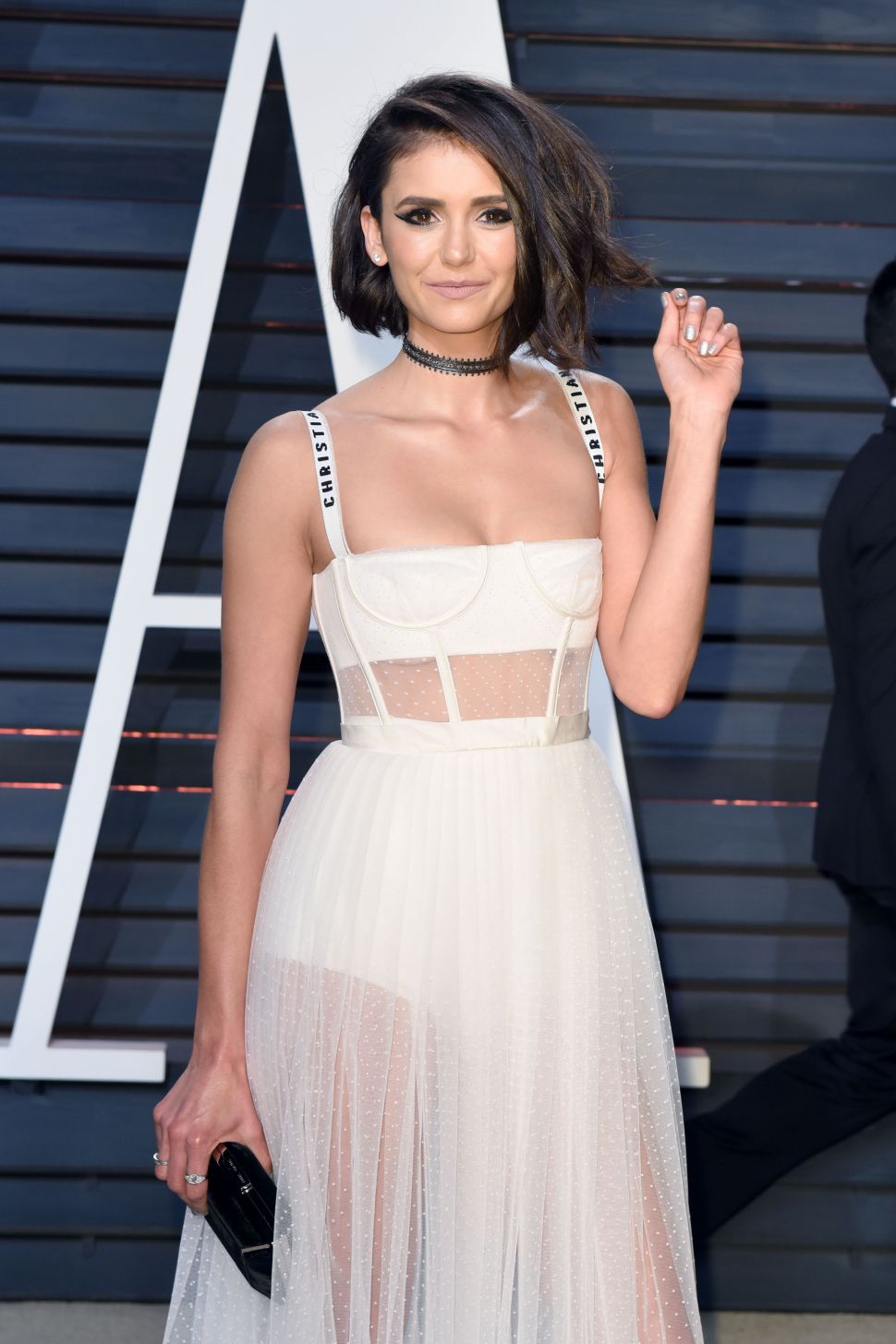