Democratic gubernatorial candidate Phil Murphy on Tuesday received the endorsement of the New Jersey State Building and Construction Trades Council. The group of 15 labor unions is influential in shaping Democratic races in the Garden State.

President of the Building Trades Council William Mullen said that Murphy has “demonstrated his commitment to the building trades men and women of New Jersey.”

“We have determined that Ambassador Murphy shares our values and will be the leader New Jersey needs to put our members backs to work,” Mullen said in the statement declaring the group’s support of Murphy. According to the statement, the council’s decision was unanimously decided at a Tuesday morning meeting of the executive board.

Prior to Senate President Steve Sweeney’s decision not to enter the gubernatorial contest, the building trades unions were solidly in his corner for governor. In January, Sweeney announced he would not be entering the race and that he was supporting Murphy’s candidacy. Sweeney is an ironworker by trade.

While Sweeney opted not to run, Murphy is still facing a crowded Democratic primary. In the June 6 primary election, Murphy will face Assemblyman John Wisniewski, state Senator Ray Lesniak, and former U.S. Undersecretary to the Treasury Jim Johnson, among others. The support of labor unions will give Murphy — already considered the party frontrunner — increased strength in that race. 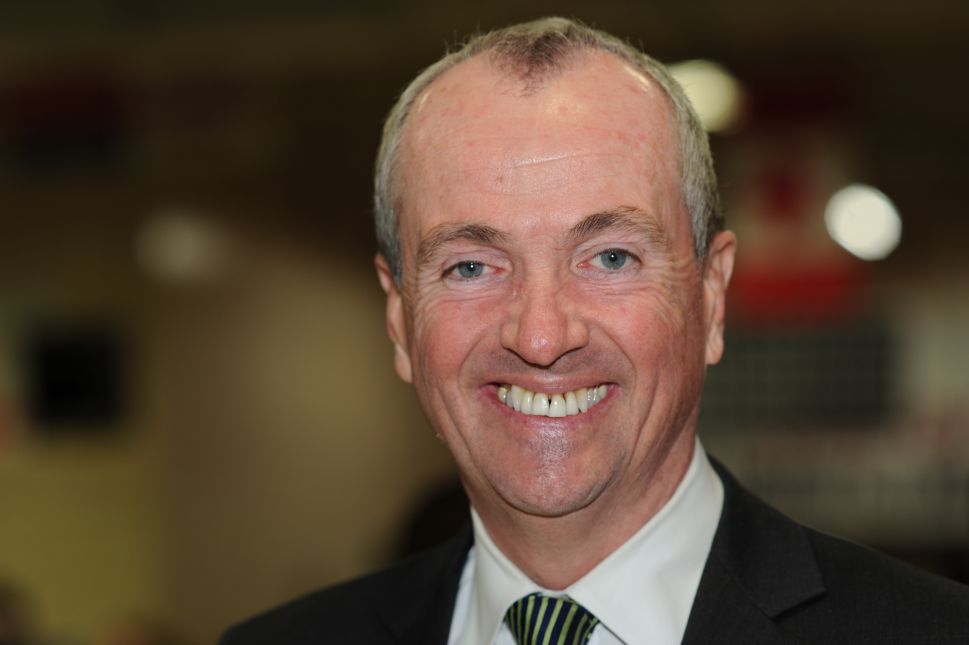