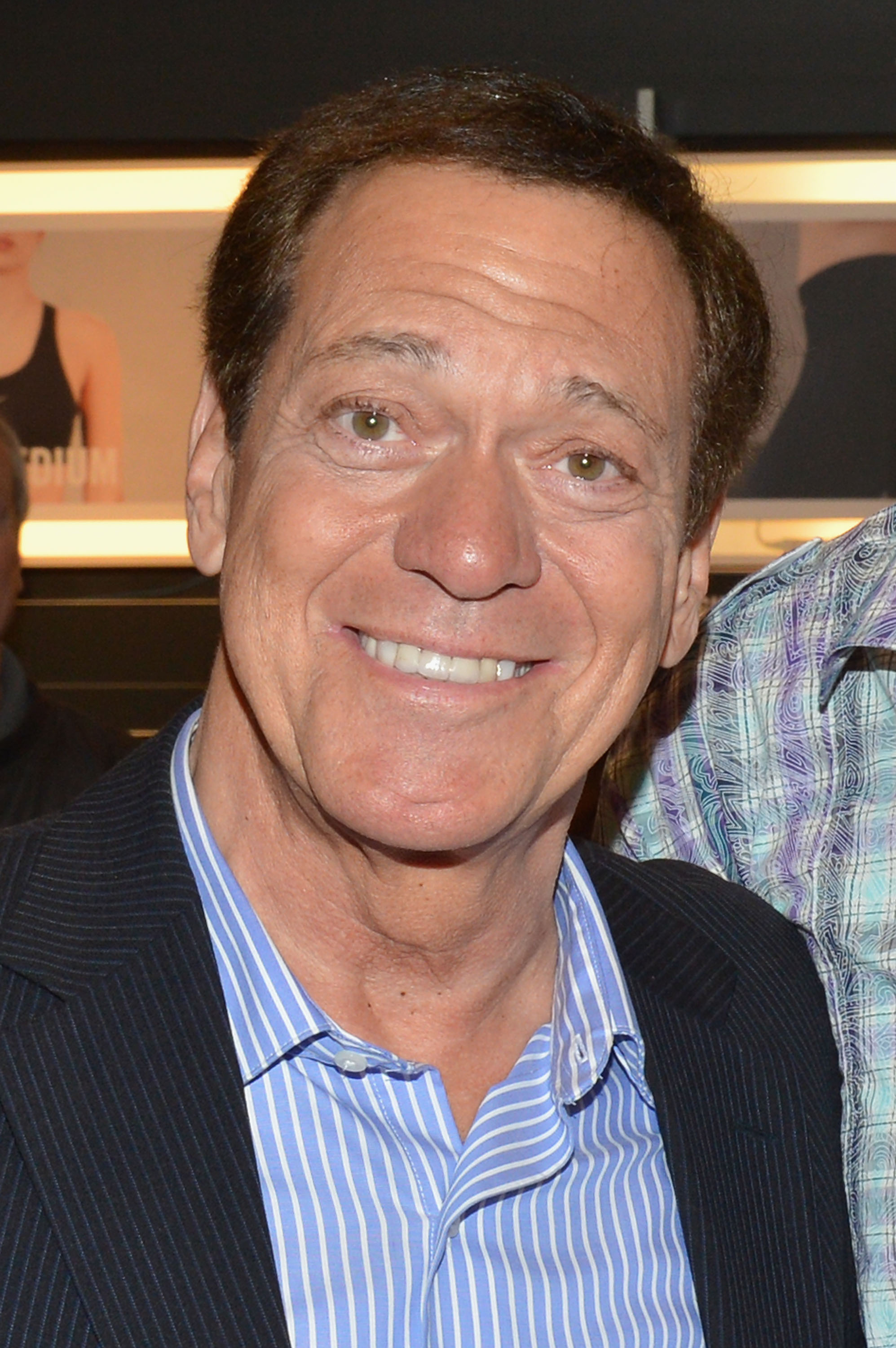 It’s the start of a new week in state politics, with a new development over the weekend in the New Jersey governor’s race as NJ.com reports that Joe Piscopo will abandon his flirtation with running for the Republican nomination and instead make a run at the statehouse as an independent candidate.

The Inquirer has a story about a Cape May County LGBT group that is remobilizing for action in the wake of President Donald Trump’s election. Followers of Bridgegate got another Friday afternoon ruling to digest as a judge again denied a citizen activist’s attempts to have a special prosecutor appointed to investigate Gov. Chris Christie’s alleged involvement in the scandal.

And one New Jersey representative was one of only two Republicans to vote against a measure to make it possible for veterans deemed mentally incompetent by the federal government to purchase weapons.

Quote of the Day: “Inside a political science class, it sounds great. But the reality is that Joe running as an independent is like ascending Mount Everest without an oxygen tank,” – Essex County GOP chairman Al Barlas, on Joe Piscopo’s reported intention to run for governor as an independent candidate.

Joe Piscopo decides he won’t run as a Republican in N.J. governor’s race
“Saturday Night Live” alum Joe Piscopo has decided he will not run for New Jersey governor as a Republican and instead is planning to declare he will jump into the race to succeed Gov. Chris Christie as an independent candidate, NJ Advance Media has learned.
Claude Brodesser-Akner, NJ.com Read more

Shore LGBT group was savoring gains. ‘Then Mr. Trump happened’
Not long ago, Randall Segal recalls, “some of us were wondering what the new purpose of GABLES should be.”
Kevin Riordan, Inquirer Read more

Judge nixes special prosecutor in Christie bridge complaint
For the third time, a judge in New Jersey has ruled that a special prosecutor won’t be appointed to oversee a criminal complaint against Republican Gov. Chris Christie over the George Washington Bridge lane-closing scandal, a decision that could signal the end of a nearly six-month legal odyssey.
Associated Press Read more

Why New Jersey’s immigration court has one of the highest backlog of cases in the nation
The rows of wood benches in Judge Annie S. Garcy’s small courtroom are crowded, with barely enough room to sit.
Ted Sherman, NJ.com Read more

Will these Trump budget cuts slamming N.J. be blocked by Congress? What might happen
Howls of complaints emanated from Congress members of both political parties after President Donald Trump proposed spending increases in Pentagon and Homeland Security spending that included a down payment on that wall on the Mexico border in return for deep cuts to domestic programs that would have a huge impact on New Jersey.
Jonathan D. Salant, NJ.com Read more

Trump wants to cut arts funding — this is who would lose in New Jersey
President Donald Trump’s proposal to eliminate the National Endowment for the Arts wouldn’t just hurt theaters and museums in New Jersey. It could also mean fewer dollars to the bars, coffee shops and restaurants around them, critics said this week.
Sergio Bichao, NJ101.5 Read more

Morris arts leaders angered over NEA defunding proposal
Leaders of Morris County’s rich performing-arts community are joining national voices in opposition to budget cuts proposed this week by the Trump administration that would defund the Corporation for Public Broadcasting ($485 million), the National Endowment for the Arts ($152 million) and the National Endowment for the Humanities ($155 million), along with dozens of other agencies.
William Westhoven, Daily Record Read more

Christie’s drug-crisis fight: How is New Jersey paying for it?
As he pursues a wide-ranging agenda to carry out his promise to battle the addiction crisis during his final year in office, Gov. Christie is looking beyond the state budget to bankroll the effort.
Maddie Hanna, Inquirer Read more

N.J. Republican says no to NRA bill allowing ‘mentally incompetent’ vets to buy guns
Following an election in which the National Rifle Association spent $23 million to keep Republicans in control of Congress, the House GOP voted for a second time to make it possible for those deemed mentally incompetent by the federal government to purchase weapons.
Jonathan D. Salant, NJ.com Read more

Trump wants to kill this 40-year-old Jersey Shore program
For more than 40 years, the New Jersey Sea Grant Consortium has been researching and teaching about the state’s coastline.
Kelly Heyboer, NJ.com Read more

Assembly Hopes Senate Goes Along With PARCC Rollback
As it has before, the state Assembly yesterday moved to limit the reach and impact of PARCC testing in New Jersey’s public schools.
John Mooney, NJSpotlight Read more

Leaky sewers infected Shark River shellfish
A few leaky pipes are to blame.
The source of bacteria contamination that played a role in preventing the harvesting of shellfish beds in the Shark River has been pinpointed, according to the New Jersey Department of Transportation.
Austin Bogues, Asbury Park Press Read more

Hudson threatens to sue state over in-jail drug rehab licensing delay
Gov. Chris Christie has been telling us that in his last year in office he plans to fight the scourge of addiction in New Jersey. In his State of the State address in January he looked us in the eye and in a passionate voice said the obvious, this (substance abuse) epidemic is “ravaging our state and its people.”
Agustin C. Torres, The Jersey Journal Read more

Oceanport’s chicken controversy reaches broiling point
To allow chickens or not. That is the debate the borough will decide when it holds a final vote on the issue next month.
Dan Radel, Asbbury Park Press Read more

Editorial: Trump’s budget harsh on Jersey
Priorities in the first proposed federal budget unveiled by President Donald Trump are easy to spot. They include the military, veterans’ programs and a crackdown on illegal immigration. However, the cuts to help pay for those increases in the Trump blueprint, including a $54 billion uptick in defense spending, would come at a steep cost to valuable domestic programs that have direct impact on people’s lives.
The Record Read more 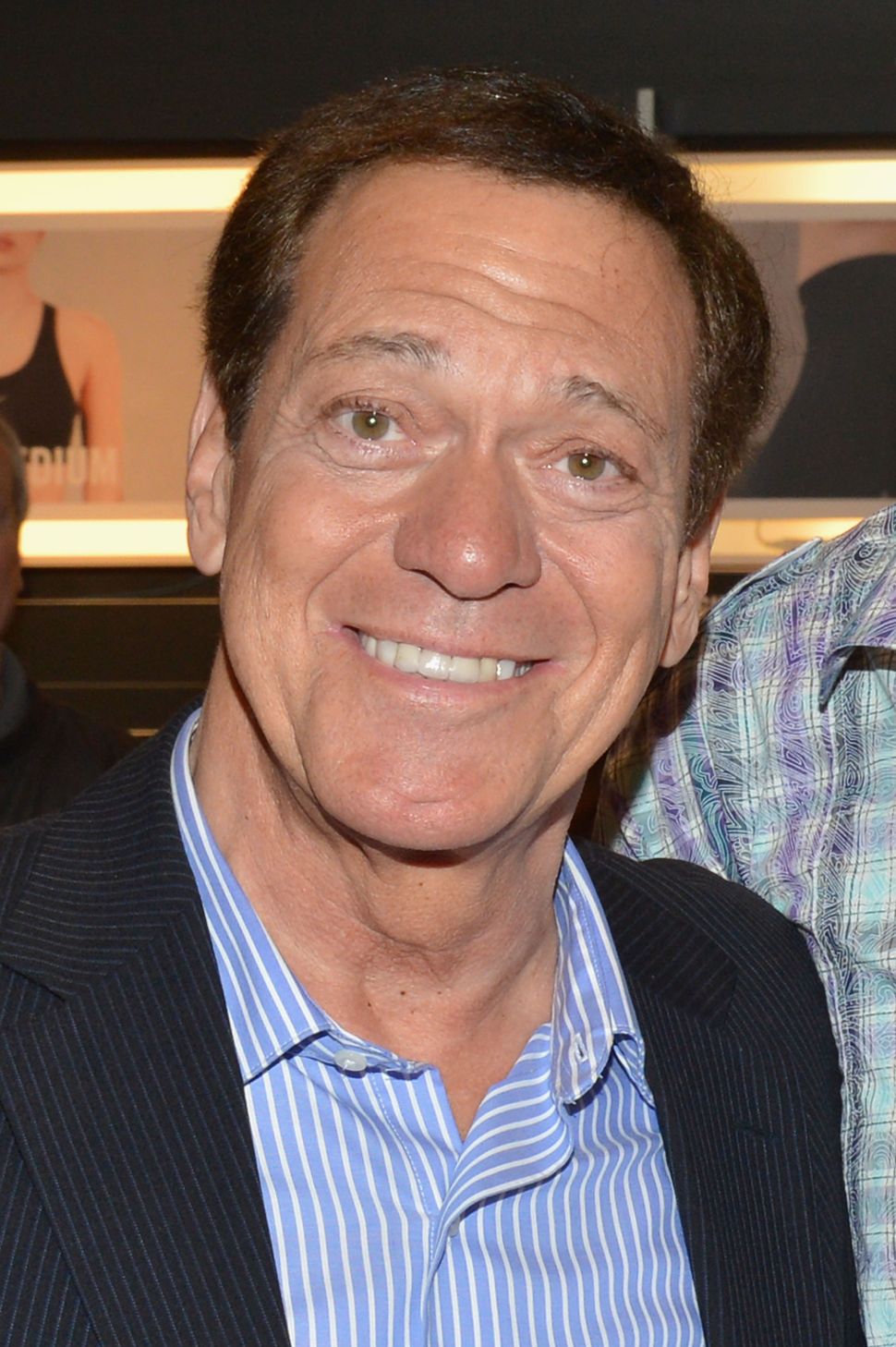