It’s Thursday, and another setback for efforts to cleanup the scandal-plagued Port Authority, as a state appeals court ruled the bi-state agency is exempt from state whistleblower protections.

As state officials begin hearings on a new budget, its events in Washington – not Trenton – that are receiving a lot of attention. Meanwhile, the race to replace Gov. Chris Christie is still largely up in the air, with state voters largely undecided who they’d like to see taking the helm at the statehouse.

Quote of the Day: “Our Legislature tried to fix this by passing the new Port Authority reforms, which Chris Christie of course vetoed because he and Governor Cuomo use the Port Authority for political purposes,” – Attorney Nancy Erika Smith.

Port Authority ruled immune to N.J. whistleblower law
The Port Authority cannot be sued under a New Jersey law that provides whistleblowers some of the strongest rights in the country, a state appeals court ruled Wednesday.
Salvador Rizzo, The Record Read more

Cuomo lacks power to establish Port Authority inspector
The Port Authority of New York and New Jersey “will have no obligation to comply” if New York Gov. Andrew Cuomo succeeds in a controversial bid to establish his own handpicked watchdog to oversee the multi-billion-dollar bi-state agency.
Paul Berger, The Record Read more

$90,000 paid in town whistle-blower case
The borough government has agreed to a $90,000 settlement with a former employee who claimed she was ostracized after she alleged misconduct of a co-worker.
Mike Davis, Asbury Park Press Read more

Poll: Christie approval at 19 percent, many voters want him to take sports radio job
Gov. Chris Christie’s approval remains in the teens, according to a new poll — though he’s so far been spared the embarrassment of setting a new record for the most unpopular governor in memory.
Matt Friedman, Politico Read more

Poll: Who’s leading in N.J. gubernatorial race?
Phil Murphy and Lt. Gov. Kim Guadagno are still the leading candidates in their primary battles but both are still being soundly defeated by “undecided.”
Mike Davis, The Record Read more

Middlesex GOP Screening Committee Submits Ciattarelli and Guadagno to Committee As a Whole
On the second and final ballot tonight, Assemblyman Jack Ciattarelli defeated LG Kim Guadagno for a majority of support ffrom the executive committee of the Middlesex County Republican Organization, but failed to secure a two thirds majority to land the committee’s backing.
Max Pizarro, InsiderNJRead more

Tensions flare as Guadagno, Ciattarelli prepare for a fight in Middlesex
Lt. Gov. Kim Guadagno has so far dominated the Republican pre-primary, where insiders pick which candidates get the coveted “county line” that gives them favorable ballot placement.
Matt Friedman, Politico Read more

No joke. Joe Piscopo weighs gubernatorial run
Record political columnist Charles Stile discusses the possibility that comedian/talk show host Joe Piscopo might run for New Jersey governor. In this episode of On the Record, we also hear excerpts from Stiles’ interview with Piscopo. The former Saturday Night Live comic assesses his chances and discusses whether to run as a Republican or an Independent.
John C. Ensslin, The Record Read more

VW Settlement Could Be Windfall for NJ
The state is beginning to map out how it will spend the $65.3 million it is entitled to stemming from a settlement involving Volkswagen’s cheating on diesel emissions tests on millions of vehicles.
Tom Johnson, NJSpotlight Read more

Passaic continues homeless outreach in city after storm
The city’s executive order to keep the city’s homeless population off the street during this week’s storm succeeded in giving temporary shelter to 22 of Passaic’s 37 known homeless residents through an arrangement with St. Mary’s General Hospital.
Nicholas Katzban, The Record Read more

Offend a woman and she might run for your political seat, Jersey shore freeholder finds
Bolstered by the uproar that ensued over a-woman’s-place-is-in-the-kitchen social media postings by an incumbent Atlantic County freeholder, an Egg Harbor Township woman on Wednesday announced that she intends to run as a Democrat against him for his seat in the November election.
Jacqueline L. Urgo, Inquirer Read more

Hillsdale mayor blames DPW for ‘terrible’ road conditions
Mayor Doug Frank criticized the borough’s Public Works Department for their “poor performance” handling Tuesday’s snowstorm, claiming they did not salt the roads early enough and failed to keep up with the high volume of snow.
Brett Carroll, The Record Read more

Editorial: Election watchdog gets its teeth back
New Jersey regulates how political candidates can raise and spend campaign money, but if no one is enforcing the law, the rules are meaningless. That’s been the case with the Election Law Enforcement Commission, the state’s campaign watchdog.
The Record Read more 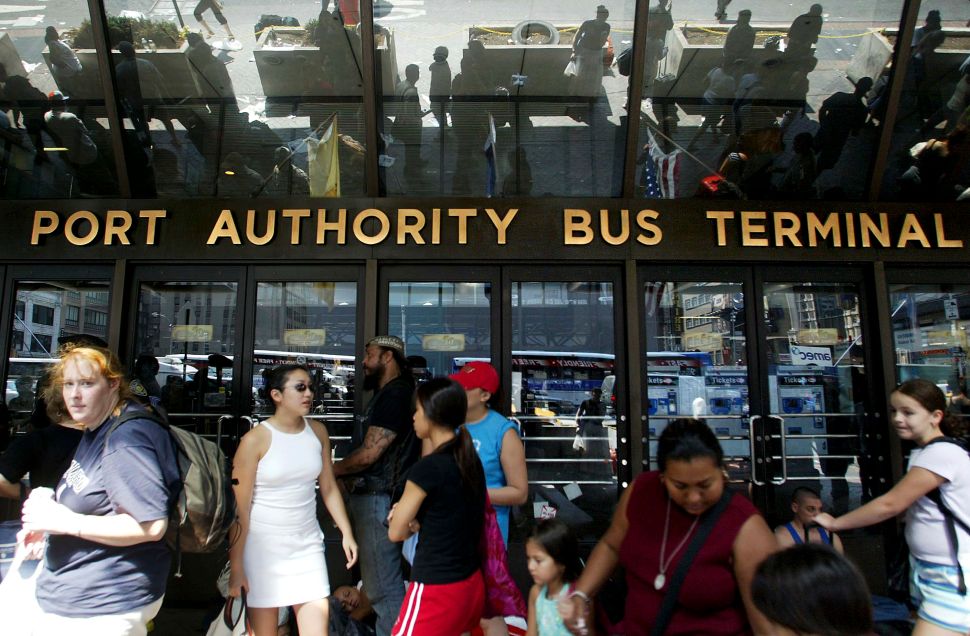