The Republican gubernatorial candidate won the organization line in Mercer County, and got the most votes from Middlesex County GOP screening committee.

The Lt. Governor won the endorsement of the Bergen GOP Policy Committee in her quest become the Republican nominee for Governor; she also scooped up Cumberland County and some key Morris County endorsers.

Actually, maybe Dartmouth College should be the winner here; the 92-year-old former Congressman from Jersey City donated $10 million to his alma mater.

The junior Senator from New Jersey runs second in a PPP poll of Iowa Democrats in the race for the 2020 Democratic presidential nomination. He’s behind former Maryland Governor Martin O’Malley. Booker is headed to Hollywood this weekend. He’s already been to Sesame Street.

The 83-year-old State Senator, now in his 38th year in the Legislature, is facing some political gamesmanship in Bergen County as he seeks re-election. He has solid support from GOP leaders in his own legislative district, but could miss out on his home county line county if Bergen GOP Chairman Paul DiGaetano tries to oust him.

The Mercer County Republican Chair was unable to deliver the organization line to Kim Guadagno, who she had endorsed earlier this year. It’s always embarrassing when a county Chair can’t produce votes for a handpicked candidate at their own party convention. Jack Ciattarelli won 68 percent of the vote on Mercer.

The Democratic Assemblyman from Atlantic County dropped out of the race for State Senator after Jamestown Associates dropped this brutal video of him stumbling to explain his failure to fight casinos in North Jersey. Despite his excuses, it’s clear party leaders viewed him as a weak candidate to hold Jim Whelan’s Senate seat.

The Governor of New York has a plan to create an NY-centric Inspector General at the Port Authority with the legal powers of a District Attorney, but the New Jersey Office of Legislative Services says he can’t do it without New Jersey’s consent. 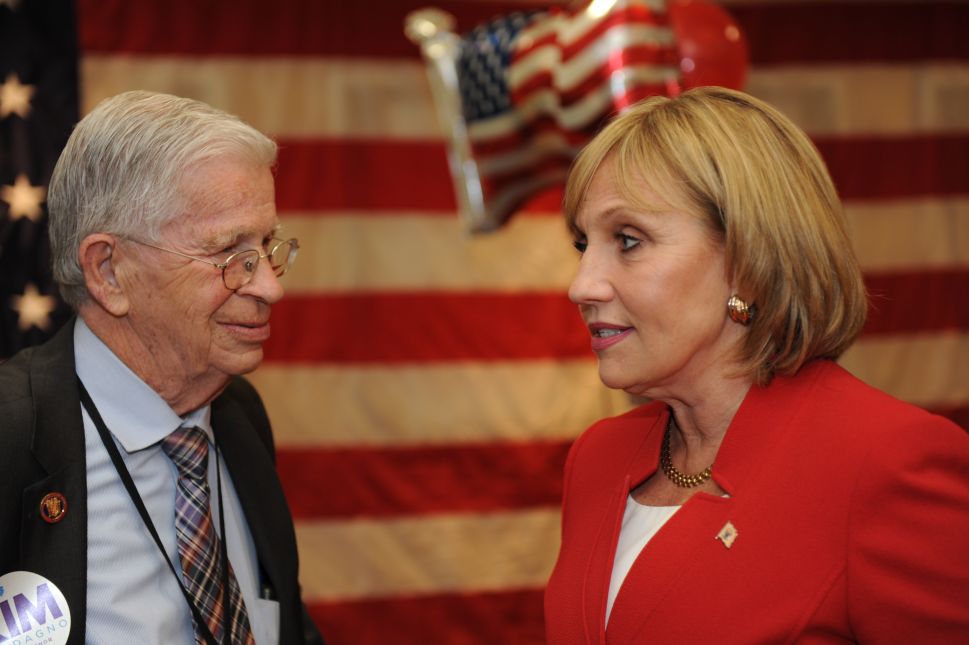