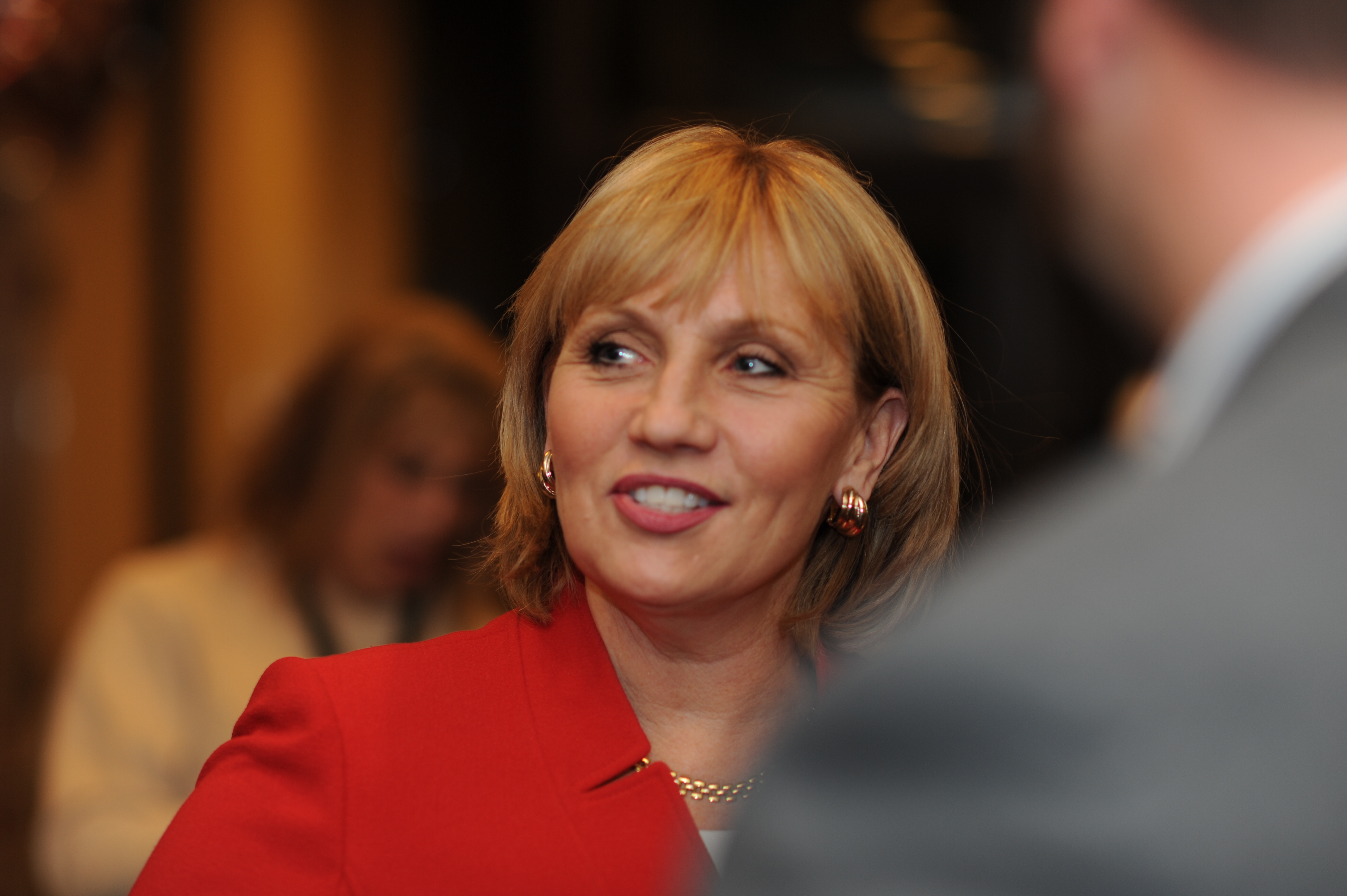 Kim Guadagno at the Ocean County GOP Convention on March 8, 2017. She is one of the Republican candidates for New Jersey governor. Kevin B Sanders for Observer

According to the chairs of two of New Jersey’s leading youth-oriented Republican organizations, young voters want candidates in the upcoming gubernatorial contest to address affordability issues in the Garden State that make it difficult for many to live and work in New Jersey. Currently, New Jersey has a high cost of living, something that has led to high outmigration rates for those between the ages of 18 and 34.

Ashley Rosone, chair of the New Jersey College Republicans, said that, despite the numbers, outmigration is not the goal.

“A major issue that I have heard a lot of my fellow College Republicans discuss is jobs and affordability in the state,” Rosone told PolitickerNJ. “We want to stay in New Jersey, that is our goal after graduation, and in order to do that we need jobs. Bringing in businesses to our state, making our state more affordable for younger generations needs to be a priority.”

Rosone said that gubernatorial candidates need to remember the interests of young voters before the June primary. 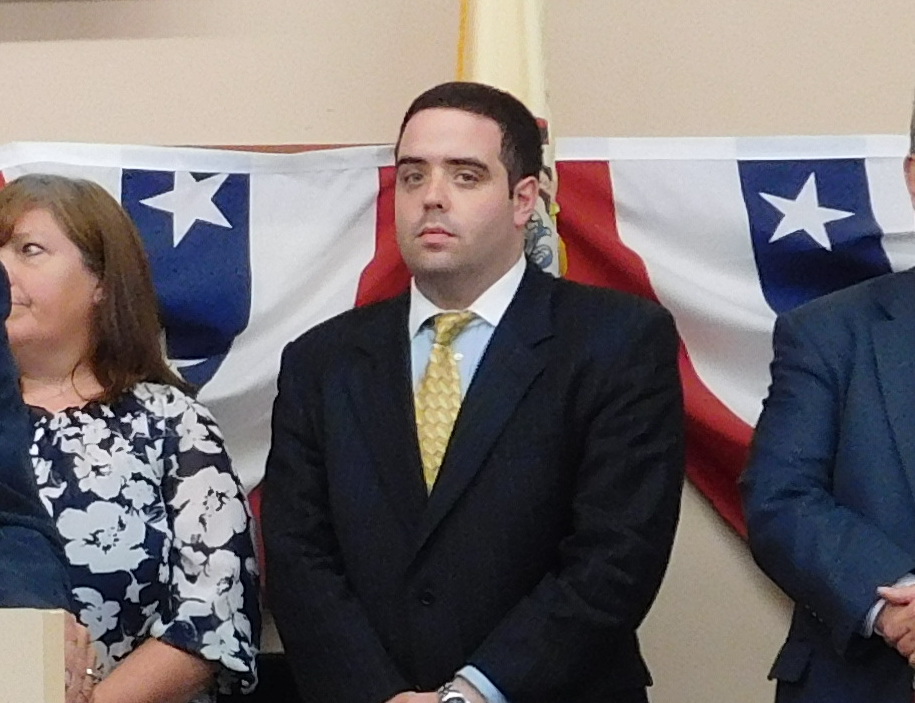 Brendan Quinones is the chairman of the New Jersey Young Republican Federation. Alyana Alfaro for Observer

The New Jersey Young Republican Federation is a statewide organization that engages voters ages 18 to 40. According to NJYRF Chair Brendan Quinones, young voters are focused on issues like student loan debt and state affordability. He said that, in order to reach young voters, candidates need to effectively convey their stances on those critical issues.

“I think that the candidates who offer solutions in terms of affordability, those candidates will definitely have appeal,” Quinones said. “I also think a candidate needs to be able to speak with young voters. It is not only the message but the medium. So using social media can successfully reach young voters in a place where they are more likely to see the message.”

The field of Republican candidates includes Lieutenant Governor Kim Guadagno, Assemblyman Jack Ciattarelli, Nutley Commissioner Steve Rogers and business owner Joe Rullo. Guadagno has the support of the majority of Republican county organizations in the state while Ciattarelli has scooped up three county party lines so far. According to Quinones, young voters from his group are primarily divided between Guadagno and Ciattarelli, though there is support for other candidates as well.

While both Quinones and Rosone cited fiscal issues as a focal point for young voters in the upcoming election, both also said that they had seen a recent uptick in engagement from young voters.

“Speaking as the Chair of the College Republicans, I know that our organization is going out in full force this year to get Republicans elected across the board,” Rosone said, noting that the entirety of the New Jersey legislature is up for election along with the governor.

According to Quinones, the 2016 presidential election has energized young voters in New Jersey.

Neither the College Republicans or the Young Republicans will endorse any candidate in a primary due to bylaw constraints. Quinones opted not to give a personal endorsement in light of the NJYRF’s stance on primary endorsements. Rosone said that she is personally supporting Guadagno but would not speak for her fellow group members.

The gubernatorial primary will be held on June 6.