One of President Donald Trump’s most staunch supporters among New Jersey Republicans voiced his support for further investigation into the president’s potential ties to Russian president Vladimir Putin this week despite his support for Trump’s developing economic policy proposals. U.S. Representative Leonard Lance said he supports the “Scope of Investigation” inquiry released Tuesday by the House Permanent Select Committee on Intelligence into Russia’s interference in the U.S. election.

“I have long-supported the House Intelligence Committee’s bipartisan investigation into Russia’s interference in our election,” Lance said.

“Under the leadership of Chairman Nunes and Ranking Member Schiff, the House Intelligence Committee has been investigating Russia and the Putin regime for years, including its hostile international actions, its cyber-aggression and international propaganda campaigns. That’s why I believe the House Committee is well equipped to provide a full accounting of all the facts surrounding Russian activities related to the 2016 U.S. elections.”

Lance’s support for the investigation comes after his statement that he was “pleased President Trump spoke in detail about creating more American jobs and policies that will boost take-home pay” during his address to congress earlier this week. He was an early supporter of Trump during his campaign, when many in the N.J. GOP favored others for the nomination and criticized Governor Chris Christie for his own support of the former real estate developer.

U.S. intelligence agencies have concluded that Russia did aid in the hack of the Democratic National Committee last summer that revealed preferential treatment toward Hillary Clinton over Bernie Sanders on the part of the DNC.

The congressional investigation, which will likely face long odds against a Republican majority, will seek to uncover what other cyber activity took place, what links there may have been between Russia and the Trump campaign, and what leaks of classified information took place related to the intelligence community’s assessment.

Trump’s former campaign manager Paul Manafort stepped down shortly before the Democratic National Convention last summer due to business ties to Russia and faces an ongoing FBI investigation. Michael Flynn, Trump’s national security advisor, stepped down last month after lying to Vice President Mike Pence and others within the Trump campaign about discussing sanctions with a Russian diplomat before taking office. 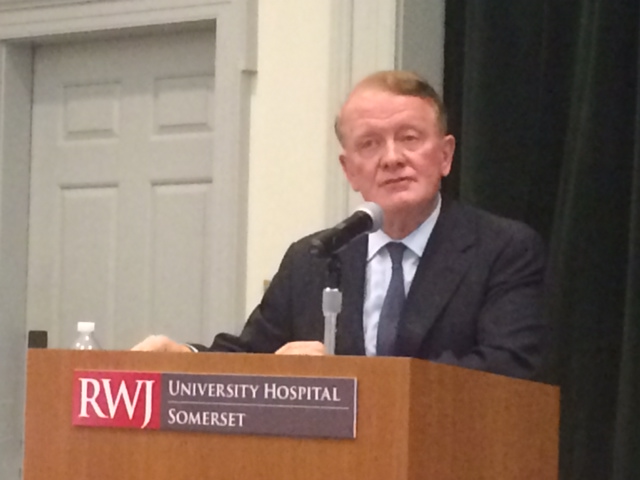