This article originally appeared on Quora: What are the down sides of being an extrovert?

I work in an arena (politics) that is full of extroverts. Lobbyists, politicians, media types, all tend to be extroverts by nature. Some of the downsides include:

I once took the true colors personality test and my results were dominant green/orange. Complete opposite ends of the spectrum in terms of introversion/extroversion. I can identify with both groups at times, and I think most people can to be honest. It’s a sliding scale similar to sexuality, and people who identify purely as one or the other might find life to be confusing at times, thus creating “down sides” to either label.

How can I become a happier person?
Why are some “online extroverts” not extroverted in the physical real-world?
What makes introverts introverted? 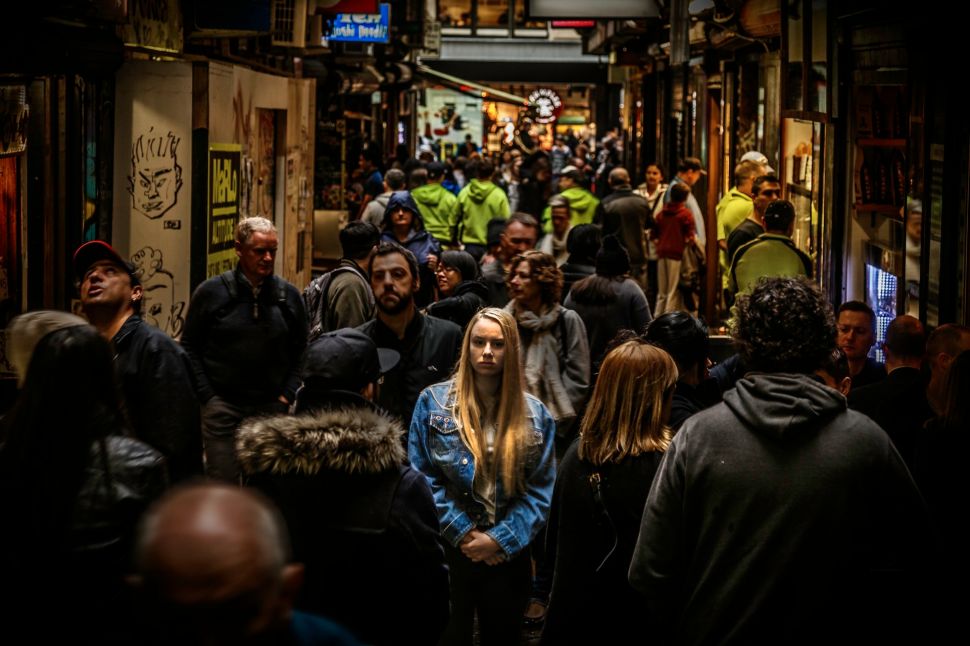