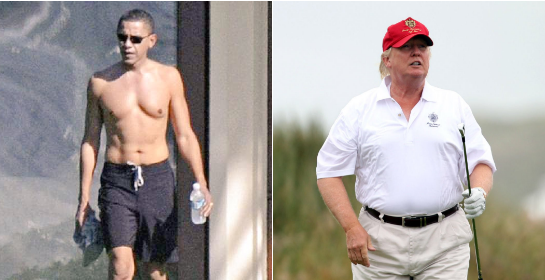 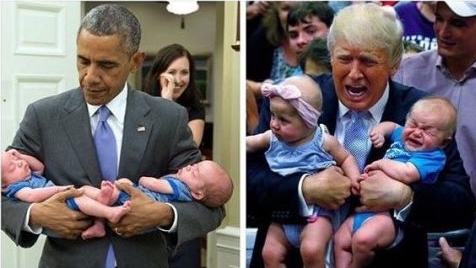 Which would you rather have?
Nate Silver/Twitter 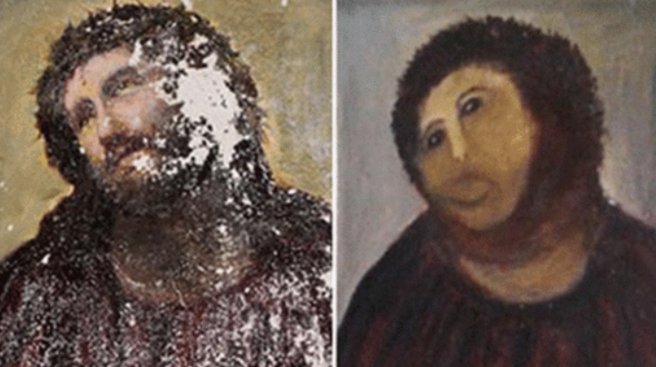 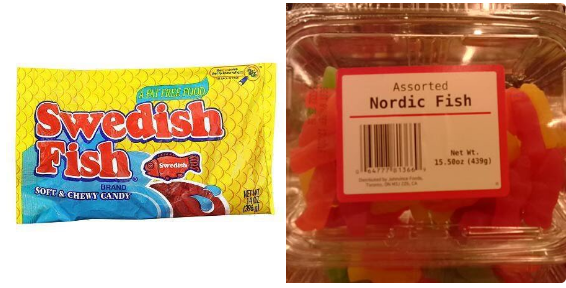 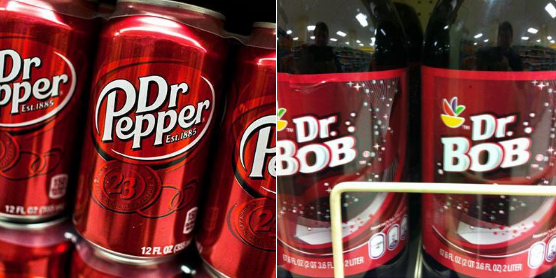 OK, now this is getting ridiculous.
Parker Molloy/Twitter
Advertisement 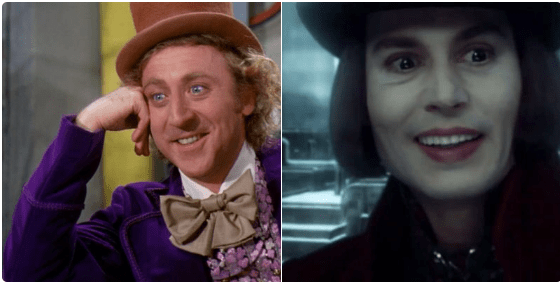 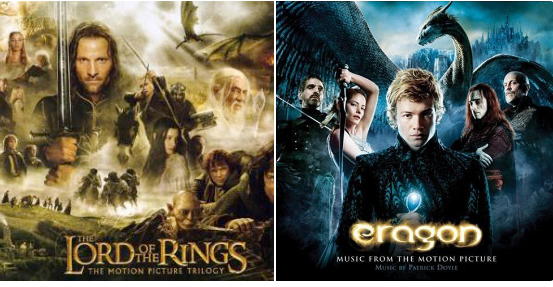 Trumpcare is the worst fantasy movie ever.
Norah/Twitter 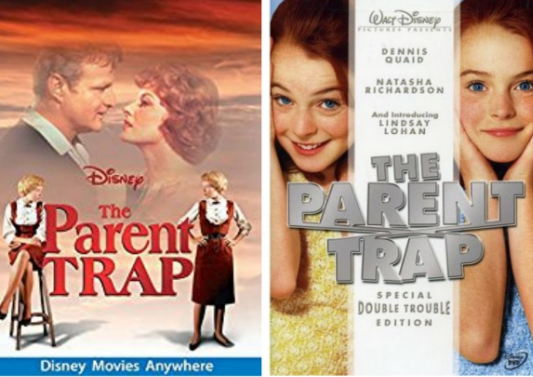 Why'd you have to get Lindsay Lohan involved in this?
Lisa S./Twitter 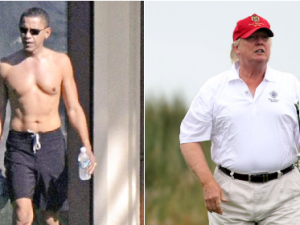 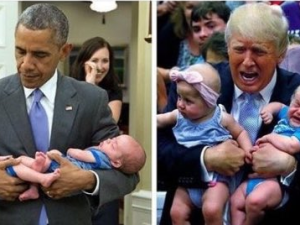 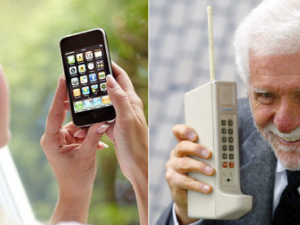 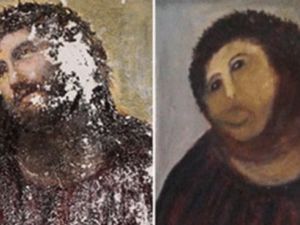 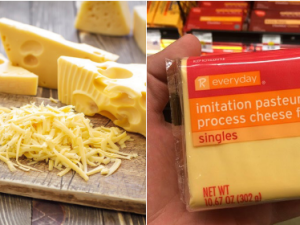 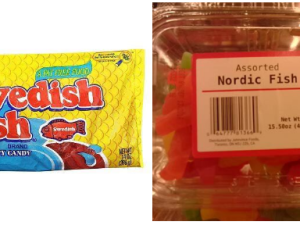 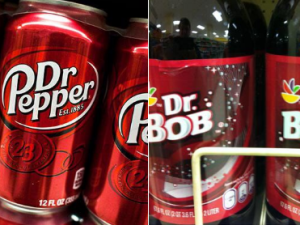 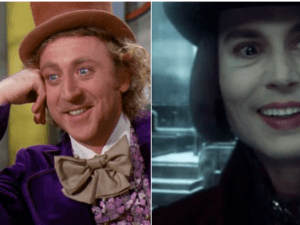 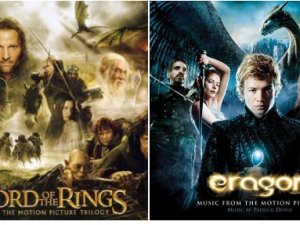 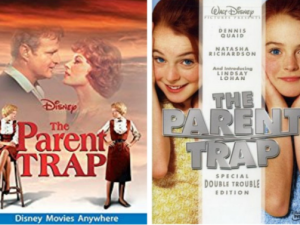 Last night Republicans unveiled the American Health Care Act, their replacement for the Affordable Care Act (also known as Obamacare). The bill has many controversial provisions—for example, it rolls back the expansion of Medicaid and calls for a 30 percent increase in premiums for patients who let their insurance coverage lapse. The AHCA would also cut off federal funds for Planned Parenthood (unless they stop providing abortions, which won’t happen) and decrease benefits for children, the elderly and blind and disabled people.

Given that President Donald Trump advocated the Obamacare overhaul frequently during his campaign, critics of the AHCA have dubbed the new plan “Trumpcare.” And since last night, they’ve been sharing savage memes on Twitter which hilariously contrast the new plan with Obamacare.

Flip through the slides above to see the internet’s sassiest responses to Trumpcare.