Patti Smith, the poet and rock musician whose turn to non-fiction prose in 2010 was met with rapturous applause, has reportedly purchased the childhood home of Arthur Rimbaud, the 19th-century French poet served as her inspiration.

The house, in Ardennes, France, is where Rimbaud wrote A Season in Hell at age 19, according to Artnet News.

While a far cry from Smith’s working class beginnings in Pennsylvania and New Jersey, or her brief homeless period in the Clinton Hill area of Brooklyn, the house is nonetheless in need of some repair, after enduring some neglect recently. The president of the International Association of Friends of Arthur Rimbaud, Alain Tourneux, personally contacted Smith, knowing she might be interested in maintaining the historic house, Artnet said. 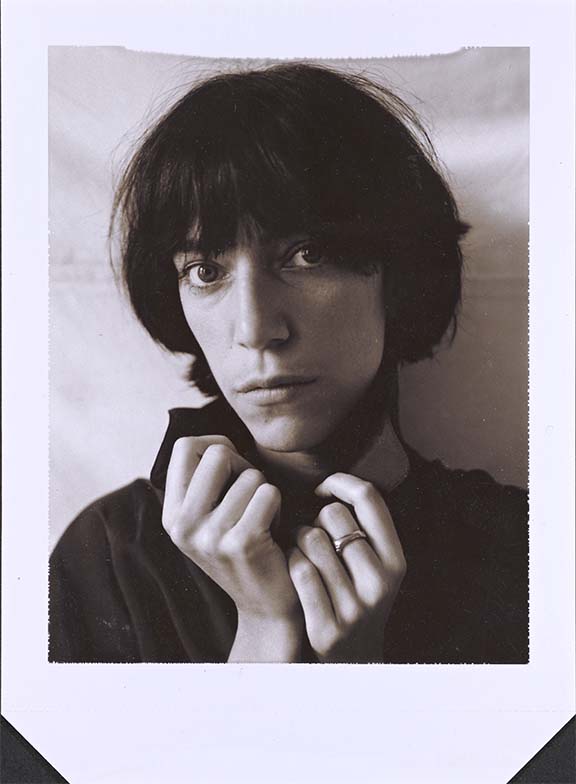