Porn’s not made for education, and neither are romcoms, yet both end up shaping people’s ideas about love and sex. At South by Southwest in Austin this week, Michael Bucchino, an interactive producer at the New York ad agency Droga5, gave a talk on open source data and pornography.

He has since made slides from his talk available online.

It featured a man and a woman moving separately through an apartment. It was narrated by the woman’s thoughts, explaining that the man was her roommate’s boyfriend. There was a palpable sense that everyone in the room could sense where it was meant to go, and the whole room was waiting for it. Then it didn’t go there, and the mood went right back to where it had been before.

This is useful now, because “A lot of us are consuming videos without sound on,” Bucchino said.

PornHub’s providing one source, but it might be worth a collective conversation about whether we might all be better off with some others. 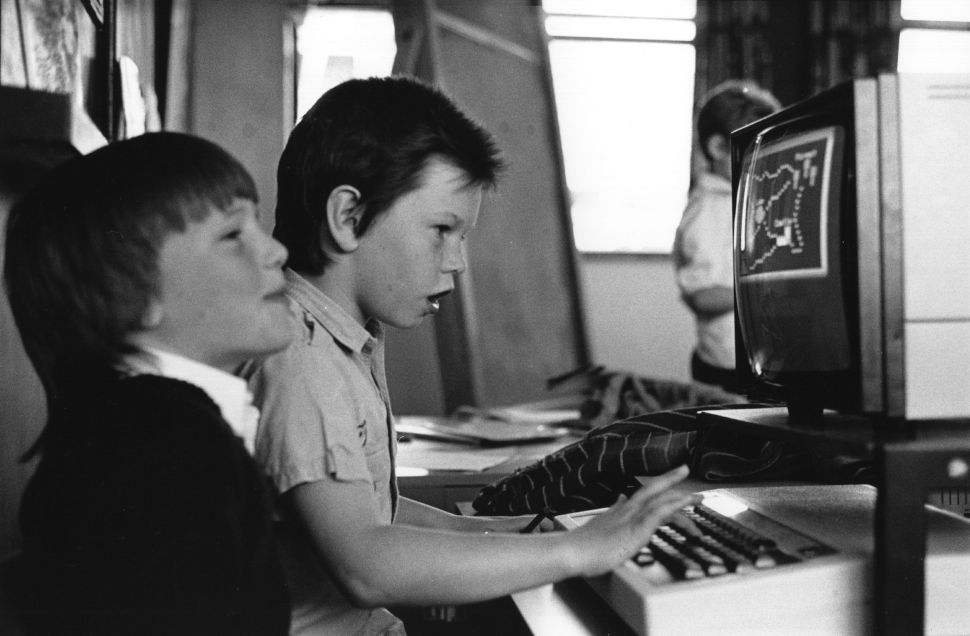