“With this internet communication protocol we can ensure not only the security of our platform, but also that of our users. At the end of the day, we want every single one of them to feel safe and secure on our platform while enjoying our library of over 5 million videos,” Corey Prince, a VP at the company, said in a release.

It’s hard to believe that nearly everyone wouldn’t prefer that their particular prurient proclivities remain private. We can’t help but wonder if the legislators that backed spying-for-profit really understand how much ISPs can see. Did these politicians think about the chance their own viewing habits could show up in opponents’ opposition research files?

“Republican lawmakers are willing to put ordinary Americans at great risk to keep cable lobbyists happy,” Gaurav Laroia, an attorney at Free Press said in a statement following the Senate vote to kill the FCC rules.

SEE ALSO: Camming in VR is so good you can almost believe the ladies really like you.

Increasingly, though, the public gets it. “We always encourage our users to leave feedback via our feedback form,” Prince told the Observer in an email, via a spokesperson. “Users have submitted requests for full HTTPS encryption, especially over the course of the past several month as privacy concerns saw an uptick.”

Adult sites have been some of the last major sites online to encrypt connections with visitors. In part, they have been stymied by processing such massive pools of data and in part by relying on third-party ad networks. An encrypted site needs to encrypt absolutely everything that appears on it, Aas explained. It needs every external site it grabs assets from to participate in the encryption as well.

In fairness to the GOP, it is worth noting that not all its House members voted against the FCC’s rules on Tuesday. For example, Republican Rep. Kevin Yoder of Kansas didn’t, releasing a statement following the Congressional Review Act resolution passage, saying, “In the 21st Century, Americans deeply value their privacy when it comes to digital content. We don’t want the government having access to our information without our consent, and the same goes for private business.”

This isn’t Yoder’s only recent pro-privacy move. He’s also pushed an update to laws on email privacy, as we reported. Honestly, it’s hard to understand why any principled conservative wouldn’t support consumers’ right to decide how much the wider world can know about how they use the web.

Especially if that principled conservative happens to be one that, y’know… likes the weird stuff. 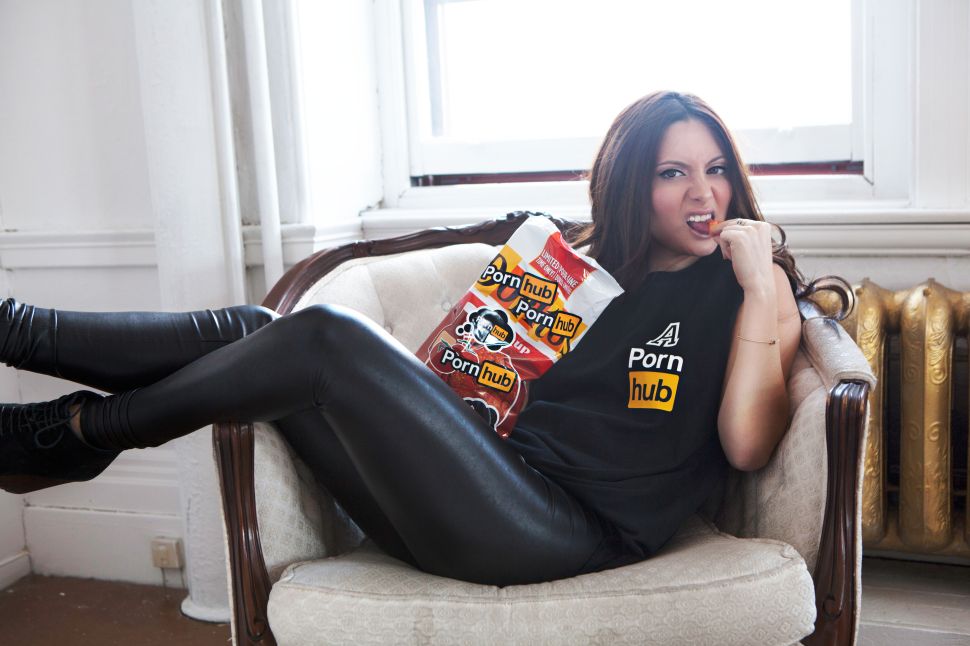