Congratulations! A reporter wants to include you in a story. Whether it’s because your site is optimized or you’re highly visible on social media, a journalist has found you and is interested in writing about your business. However, a journalist finding you is just the starting point. Every word you say to a reporter from the second they reach out to you until the story goes live matters.

Here are the 10 most common ways to annoy a journalist and risk getting cut from a story.

When you are communicating with journalists, remember to be appreciative. Journalists work hard to put together stories. Many of the journalists today are contributing writers for publications, in addition to having full-time jobs (such as myself). Journalists are very aware of the promotion you’re getting (for free) by being included in a story. Having a basic understanding of this dichotomy will take you far. If you are lucky enough to be included in a story, follow these tips and don’t blow it! If you make these mistakes, don’t be surprised if you “die on the chopping block floor” as the old saying goes.

Kris Ruby is the CEO of Ruby Media Group, a public relations and social media agency. Ruby is a frequent on air TV contributor and speaks on social media, tech trends and crisis communications. For more information, visit rubymediagroup.com or krisruby.com 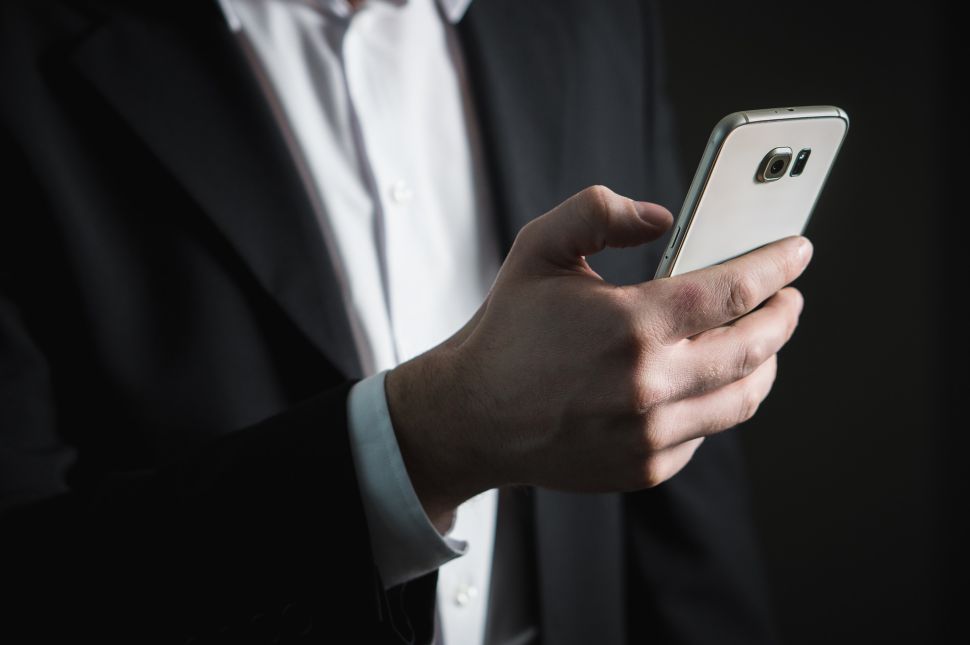