Prince William’s bad dad dancing is the gift that keeps on giving, especially since his children aren’t old enough to be embarrassed about it.

Now it seems the prince’s viral boogie is being commemorated via hip hop song. Luniz, the Oakland-based hip hop duo consisting of Yukmouth and Numskull, are behind his original dance song of choice, “I Got 5 On It.” They’re honoring the prince’s fandom with an exclusive ode to his royal moves. In “Party Like Prince Will,” the duo refers to pop-locking, a move that Prince Will luckily did not attempt, and how they also “rock alone” like the prince.

It’s not everyday that a royal gets their very own theme song. And we’re rather surprised that a buzzy young princess isn’t inspiring an artist or writing the song themselves, à la the musician Lady Mary Charteris.

When Luniz first found out the prince was a fan, their response was “Was he smoking?” after they promised the whole royal family would appreciate their new music. Next time you’re at the club, don’t channel your inner Prince Harry. Instead, raise the roof like Prince Wills. 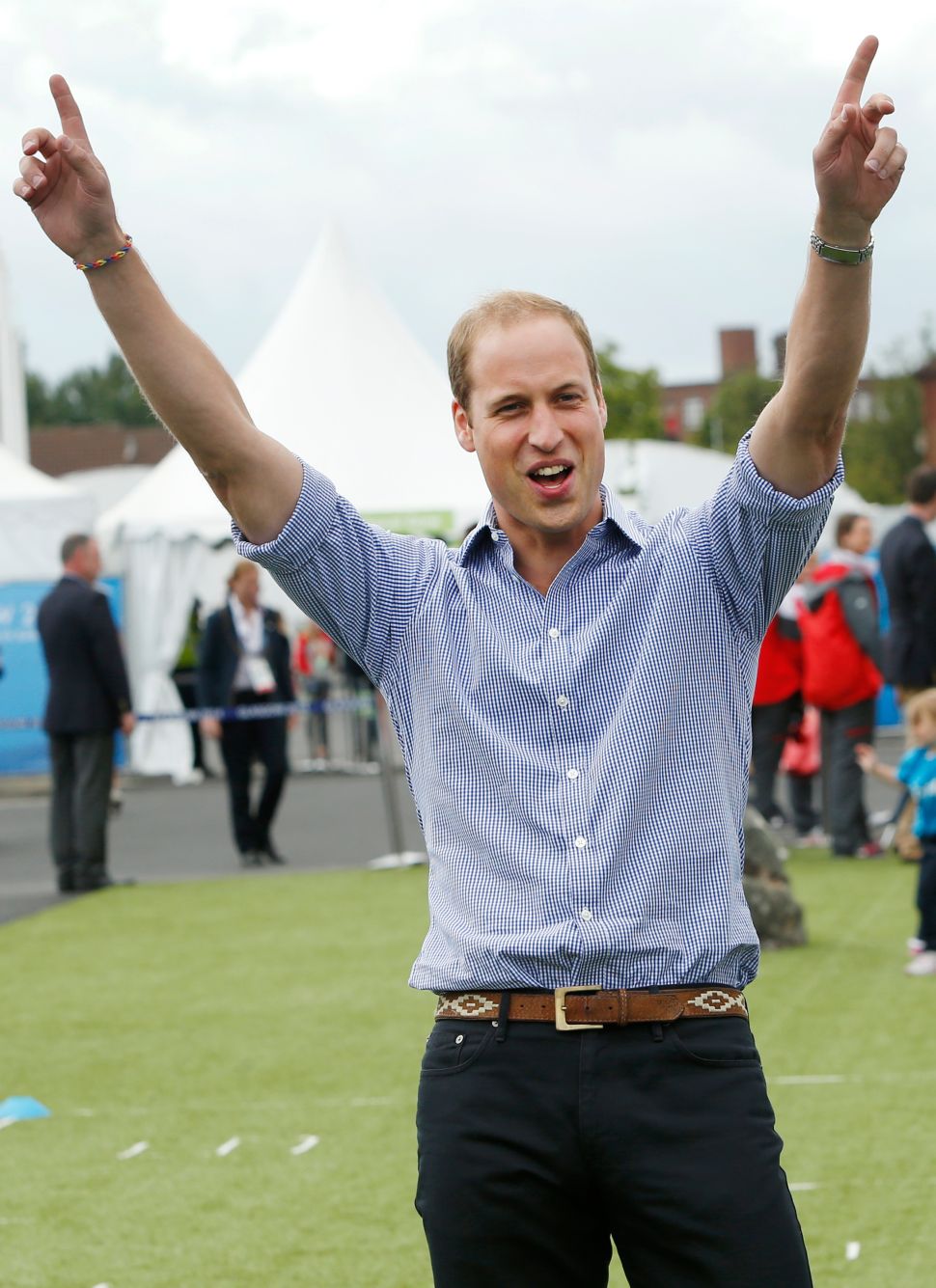