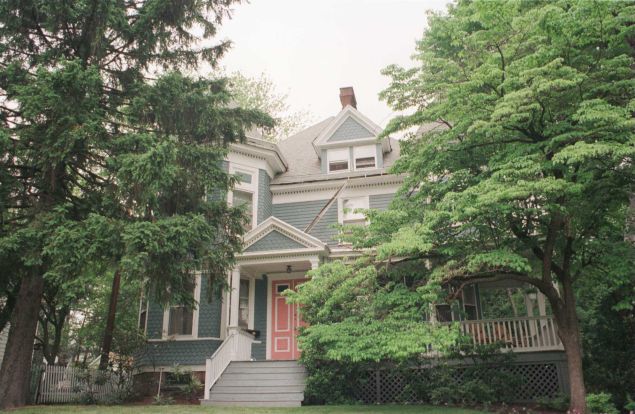 Fresh off of their victory in the Battle of Trenton, the Continental Army led by George Washington, encamped in Morristown for the winter of 1780. For the months that the army rested, a widow named Theodosia Ford opened up her home to General Washington, his family and his aides, who used her home as military headquarters until the war could resume.

Mrs. Ford’s decision to share her home was not unusual at the time. In fact, from the time of the Revolution and the growth of summer vacation rentals on the Jersey Shore in the 20th century to Portuguese immigrants helping one another find a home and build a community in 21st century Newark, home sharing has a long and storied history in the Garden State.

That is why we are so alarmed by a new bill introduced by Assemblywoman Valerie Huttle, which would force municipalities to impose onerous restrictions on middle class New Jerseyans who use home sharing through platforms like Airbnb to earn extra money, pay for their mortgage, medicine, and student loans, or save money for retirement or a rainy day. In fact, last year, the typical host shared their home for fewer than four days a month, bringing in $6,200 to help make ends meet.

At its core, this bill is a “one size fits all” mandate from Trenton on an activity that demands a localized approach. Indeed, as Airbnb’s Community Compact makes clear, we are committed to working with big cities and small towns, coastal vacation markets and suburban neighborhoods, to tailor regulation to their unique needs. Many municipalities are already grappling with these issues, and are doing so in a thoughtful manner without the heavy-handed guidance of State-level politicians.

While a handful of Garden State municipalities have banned short-term rentals, the majority that have considered regulations have either left in place existing laws that allow short-term rentals, as in Toms River, or have passed forward-thinking legislation that creates a regulatory structure that suits their community, as in Jersey City.

We strongly support efforts to craft sensible regulation that considers both economic opportunities for families as well as the health and safety of communities. Furthermore, we have worked closely with legislators to ensure that the Airbnb community can pay its fair share in taxes to support critical public services.

This month, Assemblywoman Annette Quijano will introduce innovative legislation to allow Airbnb to collect and remit hospitality taxes on behalf of our guests. This collaborative approach to lawmaking will help fill the Garden State’s budget gap, while maintaining the ability of municipalities to regulate— or not regulate— short-term rentals as they see fit.

While New Jerseyans look to Trenton to promote economic opportunity, Assemblywoman Huttle’s bill threatens to strangle a new and innovative source of supplemental income with heavy-handed, statewide regulations. We hope that her colleagues in the Assembly recognize that home sharing is a longstanding tradition that has helped shaped the history and character of New Jersey, and reject laws that will impede its progress and saddle cities and towns with yet another round of red tape.

Josh Meltzer is Head of Northeast Public Policy for Airbnb. 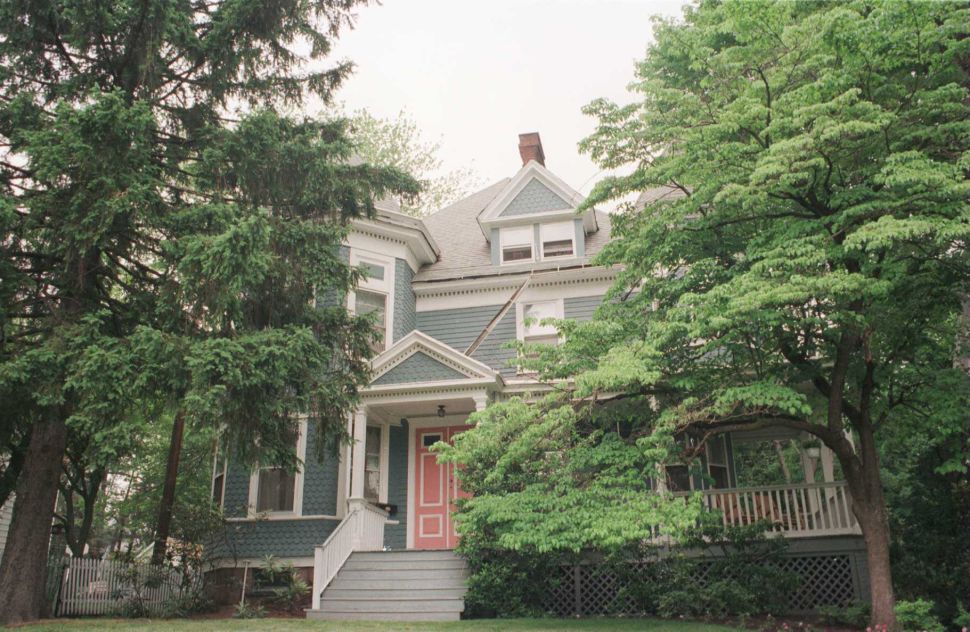