You never know if you’re browsing alone online unless the website has a secure connection.

Visitors to the site now will find something like this little green padlock that indicates that data sent to and from the site has been encrypted:

Sites that encrypt their connection with a user add an “s” into the URL after HTTP, making it HTTPS.

The security professional behind the site HaveIBeenPwned, Troy Hunt, explained why this is so important, writing that a secure connetion “ensures other people can’t modify the traffic. For example, a compromised internet service in a hotel couldn’t insert malware into the page,” in an email to the Observer.

“So much of our internet traffic is examined,” Joe Hall, the chief technologist at the online civil liberties organization, the Center for Democracy and Technology, told the Observer in a phone call. Hall’s organization has been helping major websites make the switch from HTTP to HTTPS. “We don’t want people’s behavior online to stigmatize them later,” Hall said.

Encrypted connections can also stymie certain kinds of government spying as well, making it harder for online spies to identify specific users as they bounce around.

When Google started grading the top 100 non-Google sites in its transparency report, it checked sites on three separate points. Is it secure, does the site use an up-to-date encryption standard and will the site bounce a user over to HTTPS even if they type in or click a URL that’s HTTP (in other words, is it secure by default)?

“It’s also a major step forward to see this on an adult website as they’re frequently media-heavy,” Hunt wrote. “Serving this content over HTTPS is a greater challenge and seeing organizations address it like this is a very positive indicator of how far we’ve come with security.” 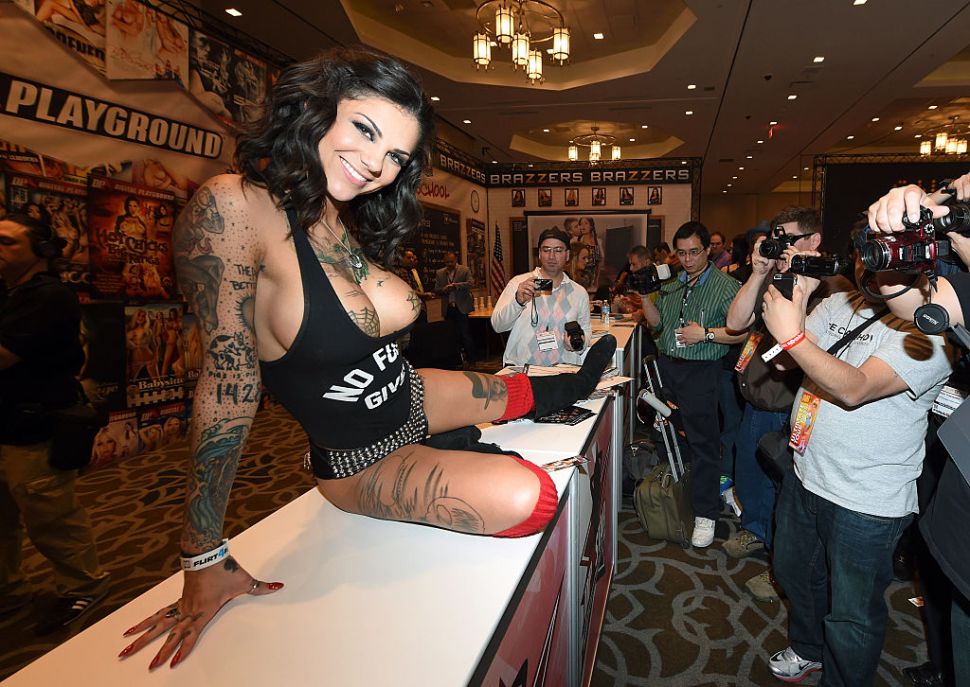