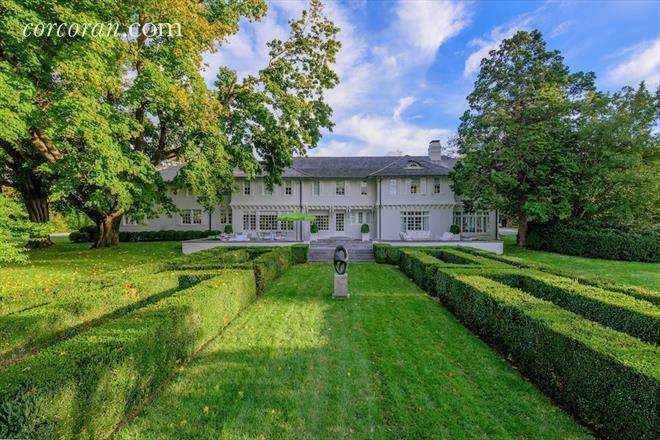 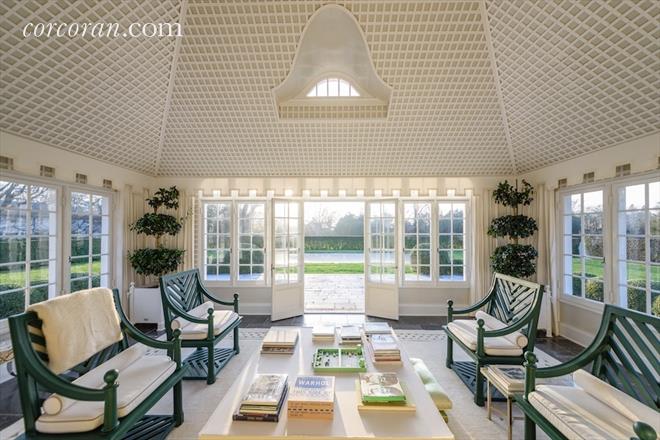 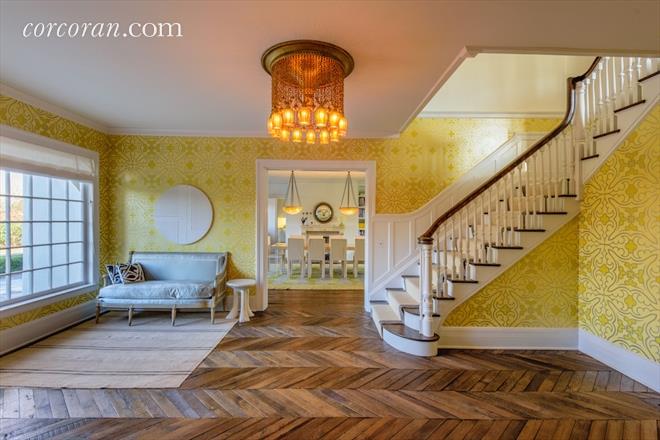 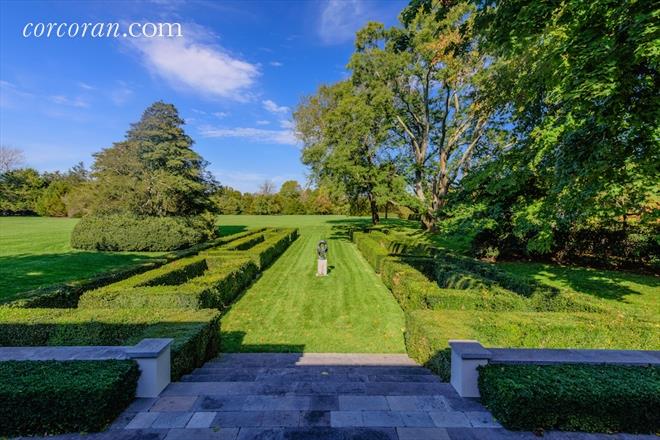 There's a guest house and pool house on the property, as well.
Corcoran
Advertisement 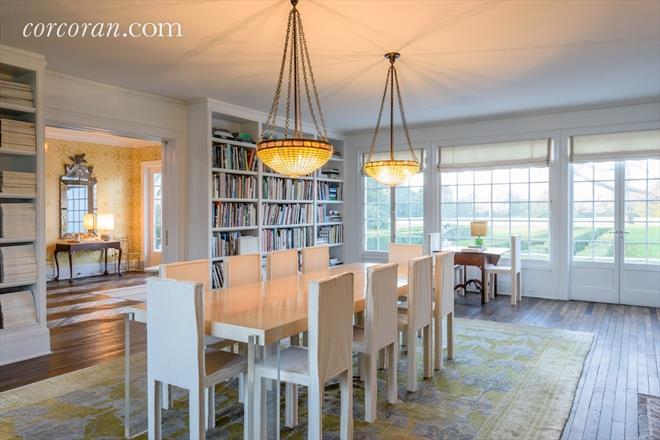 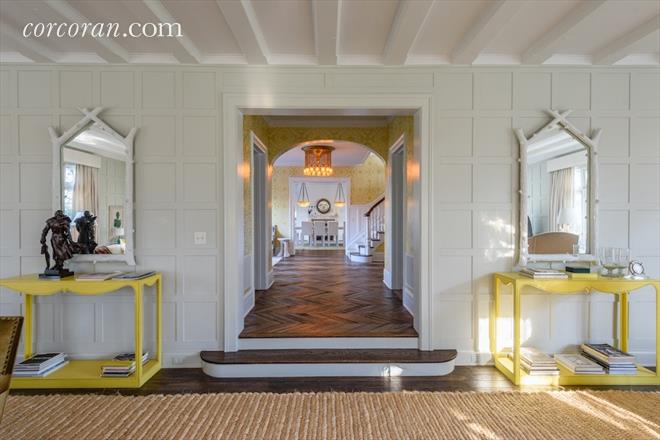 The home was featured in 'Architectural Digest'
Corcoran 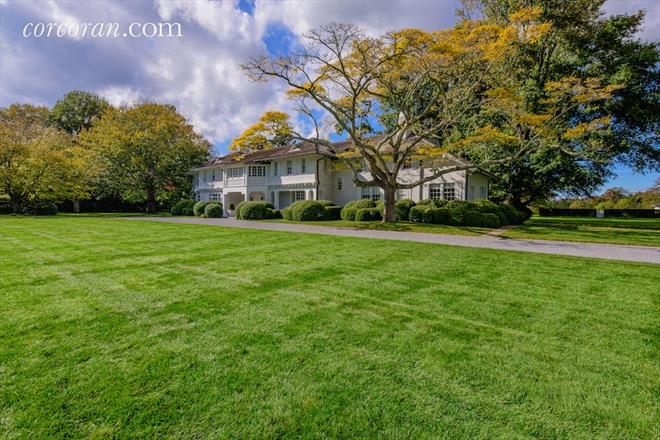 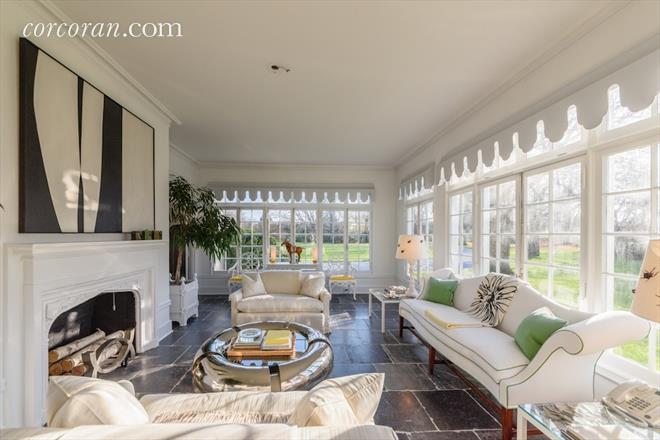 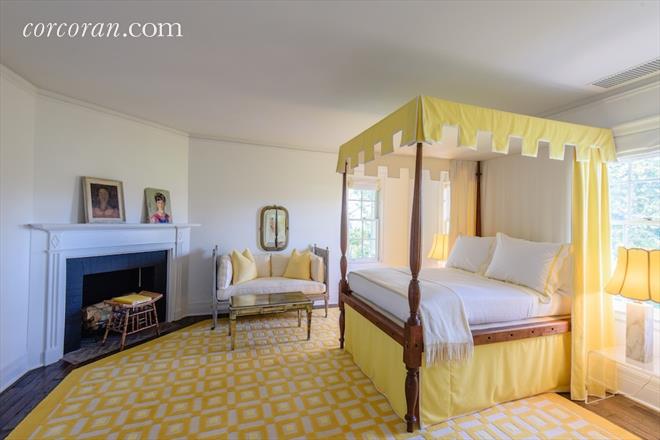 We assume this is the yellow room.
Corcoran 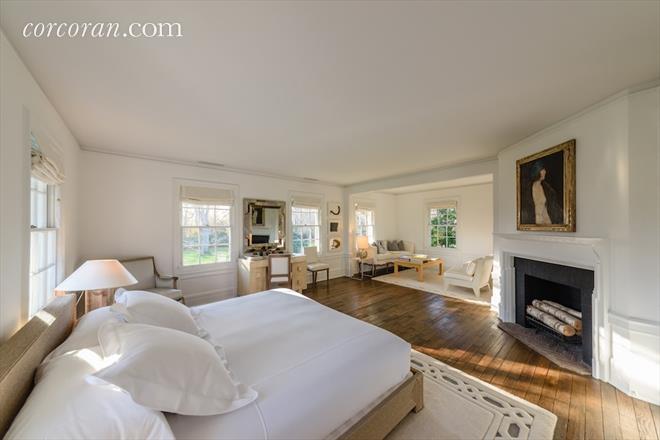 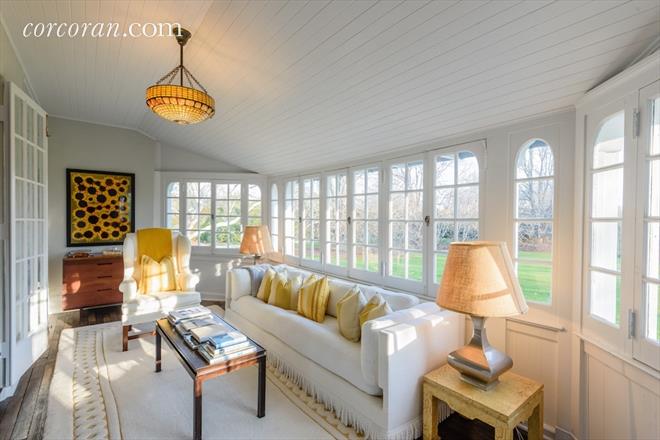 Lasata is on the market for $39 million.
Corcoran 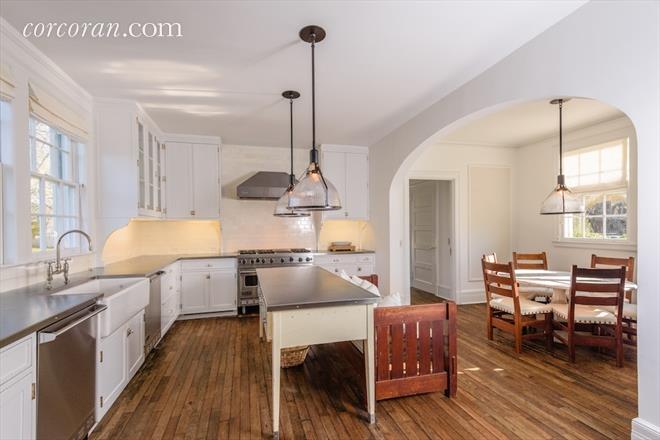 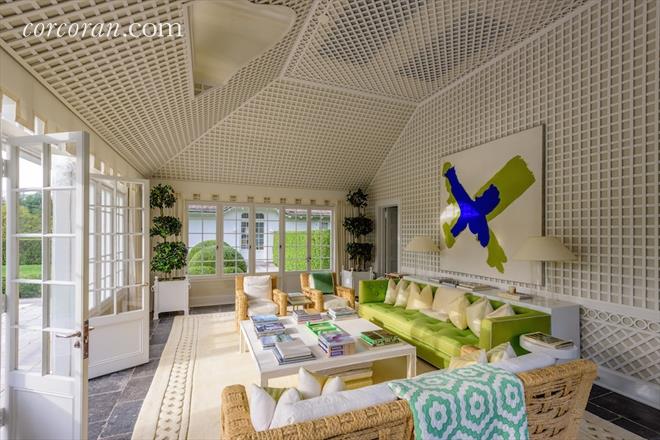 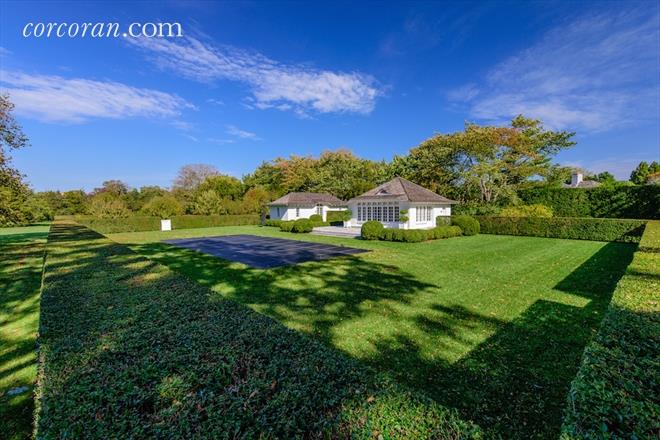 The property is situated on over 7 acres.
Corcoran 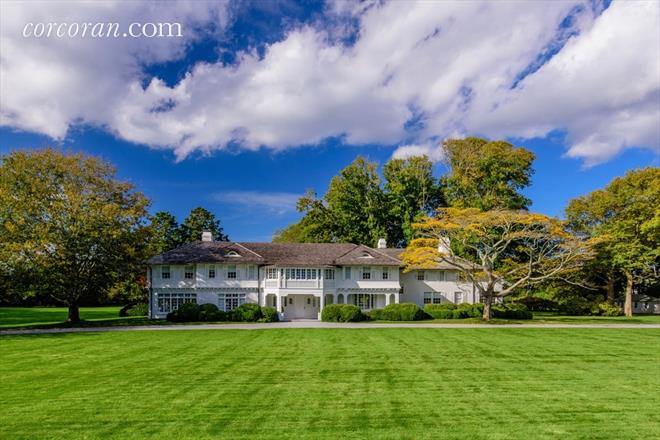 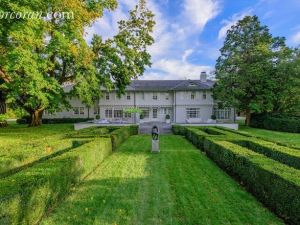 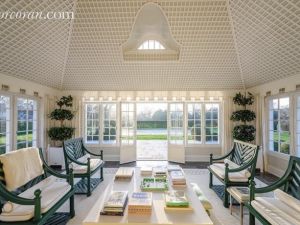 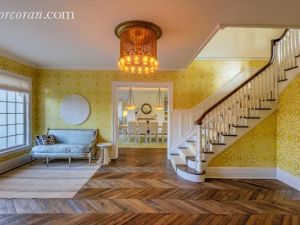 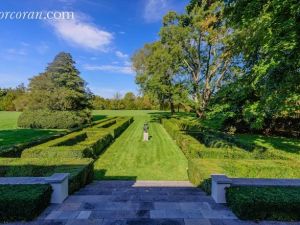 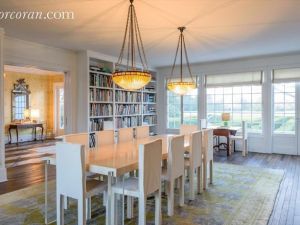 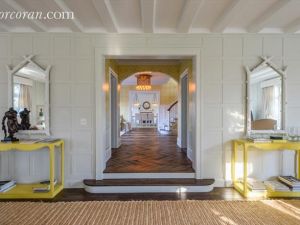 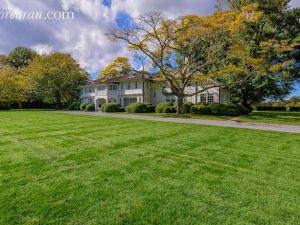 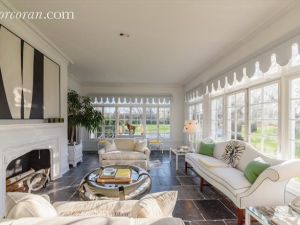 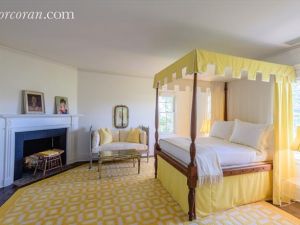 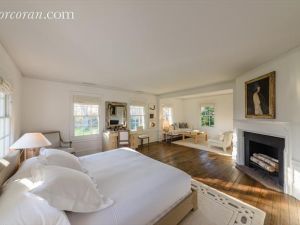 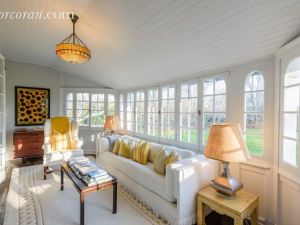 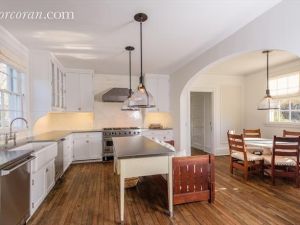 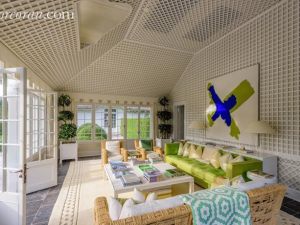 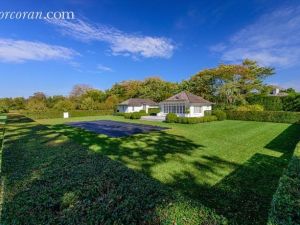 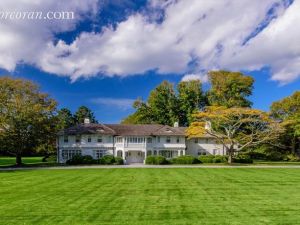 Roman Abramovich is in the midst of building an Upper East Side mega mansion, and he’s also reportedly looking for a Hamptons summer estate, as well.

It turns out the Russian billionaire and his wife, Dasha Zhukova, were the mystery renters of the historic Lasata estate in East Hampton this past summer, says the New York Post. The house is perhaps best known as the childhood summer home of future first lady Jacqueline Kennedy Onassis; it was owned by her grandfather, John Vernou Bouvier, Jr.

It’s currently owned by designer Reed Krakoff and his wife, Delphine. The former Coach exec purchased 121 Further Lane in 2007 for $20 million, and embarked on a renovation and redesign to bring it up to “contemporary standards,” while also restoring many original details. He proceeded to put it on the market for a staggering $53.99 million in September 2016, though Abramovich reportedly snagged it as a summer rental in the months before.

The home was featured in Architectural Digest after the Krakoffs finished renovations, showcasing the home in all its glory—highlights include a Tiffany pendant lamp, a midcentury Samuel Marx dining table with Lucite legs and Queen Anne wing chairs, as well as bedrooms each with their own “dominant color palette.”

Abramovich, however, apparently preferred only a temporary stay in the stylish home, since the Chelsea Football Club owner didn’t dive in and scoop the place up. We wonder if he’ll rent the place again this summer—the season is almost upon us. If he feels like trying something new, there is another home with a Bouvier connection on the market, just a short drive away at 3 West End Road—Grey Gardens. Sure, it’s a bit smaller than Lasata, but it’s come a long way from all those raccoons.