Yesterday at Lincoln Center in NYC, Samsung launched the Galaxy S8—the company’s first phone release since the exploding Note 7 fiasco, which is still causing a public relations problem and even fires. The Observer was on the scene reporting real-time updates as each feature was announced.

At the event—called Samsung Unpacked—energy was in the air. From the high level of the production to the interactive portion of the presentation to the new design of the phone, Samsung made sure nothing was dull. But in the back of their minds, as well as everyone else’s, was the Note 7 that cost them $5 billion in embarrassing loses.

People have been wondering, will the Galaxy S8 prevail despite the Note 7 disaster? It looks like it might.

The majority of of Samsung users (63 percent) said the Note 7 recall had no impact on their likelihood to purchase a Samsung phone in the future, according to a survey of more than 1,500 Americans by marketing platform Fluent. Additionally, only 14 percent said they have safety concerns about the Samsung Galaxy S8.

Even for those who previously owned the ill-fated Note 7, the numbers aren’t too bad considering the phones literally exploded in peoples’ hands—46 percent said the experience had no impact on their likelihood to buy a Samsung phone in the future, and a majority (52 percent) believe the fiasco had no impact on Samsung’s brand reputation.

“It is not very surprising that the Note 7 exploding battery is not expected to have a very large impact on Samsung 8 sales,” Tanya Levina, director of research at Fluent, told the Observer. “Existing customers tend to be pretty loyal to technology brands, especially iconic ones such as Apple and Samsung. Apple owners tend to stick with iPhones and Samsung owners will largely prefer Samsung, unless they were personally affected by the Note 7 recall, which again is not surprising.”

It’s true that the majority of smartphone users are brand-loyal. According to the study, 58 percent of Samsung owners say they are likely to purchase another Samsung as their next phone. Apple users, however, are even more loyal, with 89 percent responding they are likely to buy another iPhone.

So while it looks like Samsung won’t be poaching many customers from Apple, their users probably aren’t going anywhere either. 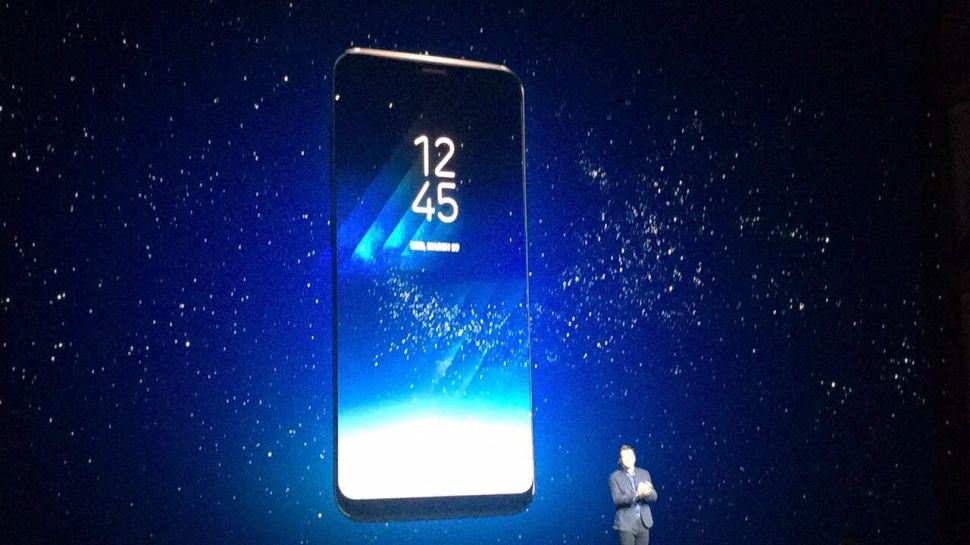