Exactly seven years ago, on March 23, 2010, Congressional candidate Scott Sipprelle launched a television advertisement opposing Obamacare. It was his campaign’s first ad. And although this has been difficult to verify, I believe it was the very first ad by any candidate to make it to television in what became a huge deluge of advertising that carried many Republicans to victory in 2010 and gave the GOP a majority they’ve kept since then.

I directed that spot, which Sipprelle mostly wrote himself. (Jamestown Associates head Larry Weitzner tossed in the Finkelstein-inflected line “assailing your liberty”—a bit clunky, but we did have a primary challenger who needed to be accounted for, as well.) Sipprelle was a first-time candidate, and an excellent one—a successful Wall Street guy from Princeton, and he gave Rush Holt a run for his money in NJ12, eventually falling 53-46 to the progressive physicist.

The spot gets right to the heart of the issues that will be voted on in today’s possibly historic attempt to repeal Obamacare. Looking directly at the camera, Sipprelle says, “The trillion dollar healthcare bill creates a massive new bureaucracy that will hurt the quality of care and saddle us with more debt and higher taxes.”

Seven years later, that’s exactly the point that President Trump and Paul Ryan are trying to sell to at least 216 Congressmen today. Scott Sipprelle isn’t one of them and neither is Rush Holt, who decided not to run for re-election in 2014. But that race and the issues it raised, clearly still resonate. 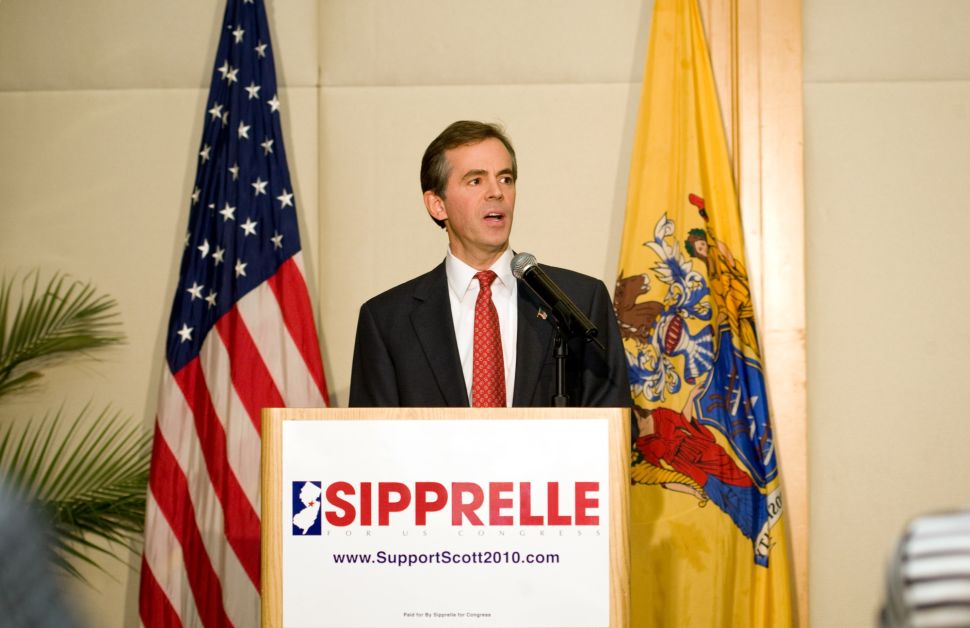