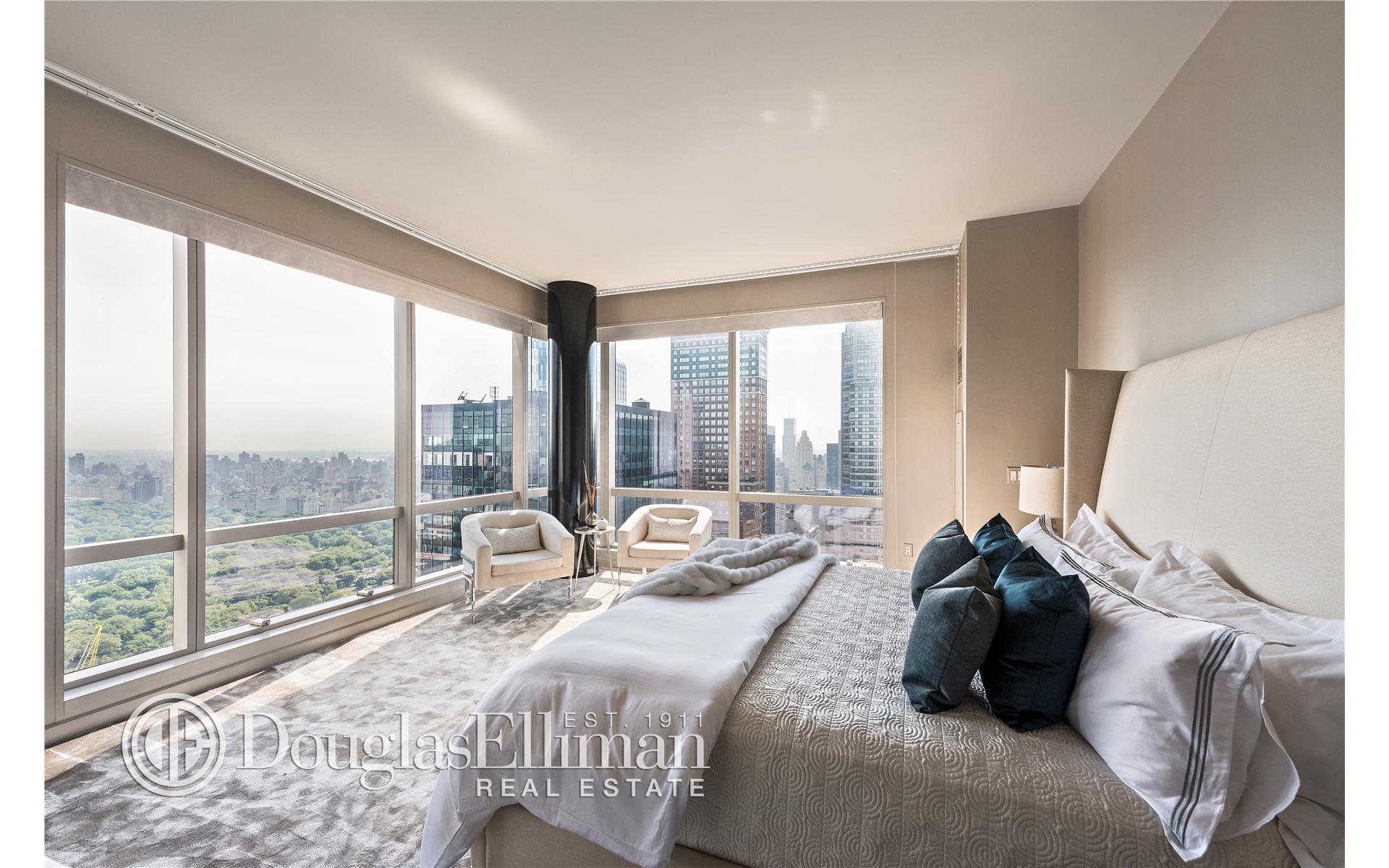 He converted the three-bedroom into a two-bedroom.
Douglas Elliman 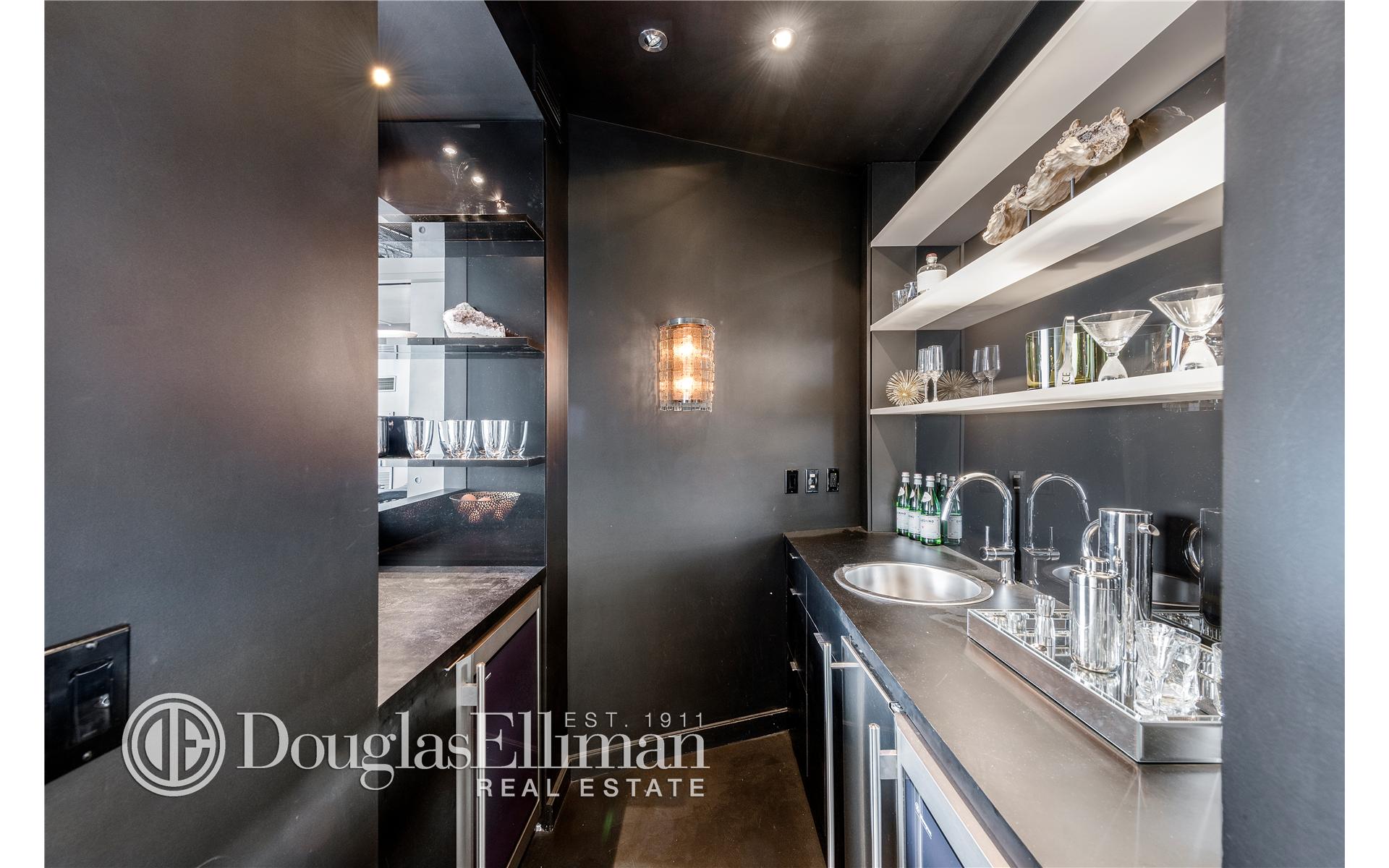 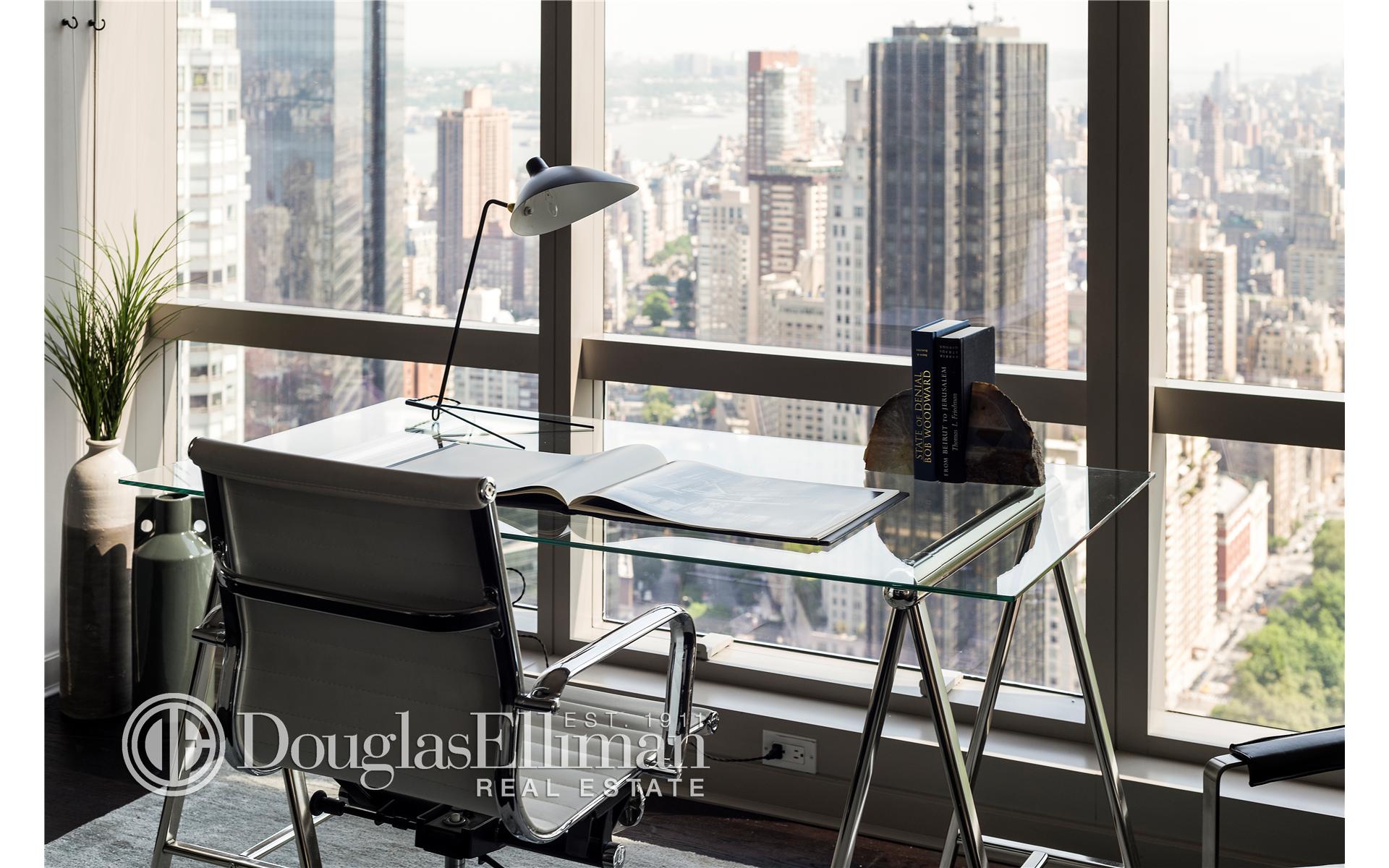 Where all the Ciroc work gets done.
Douglas Elliman 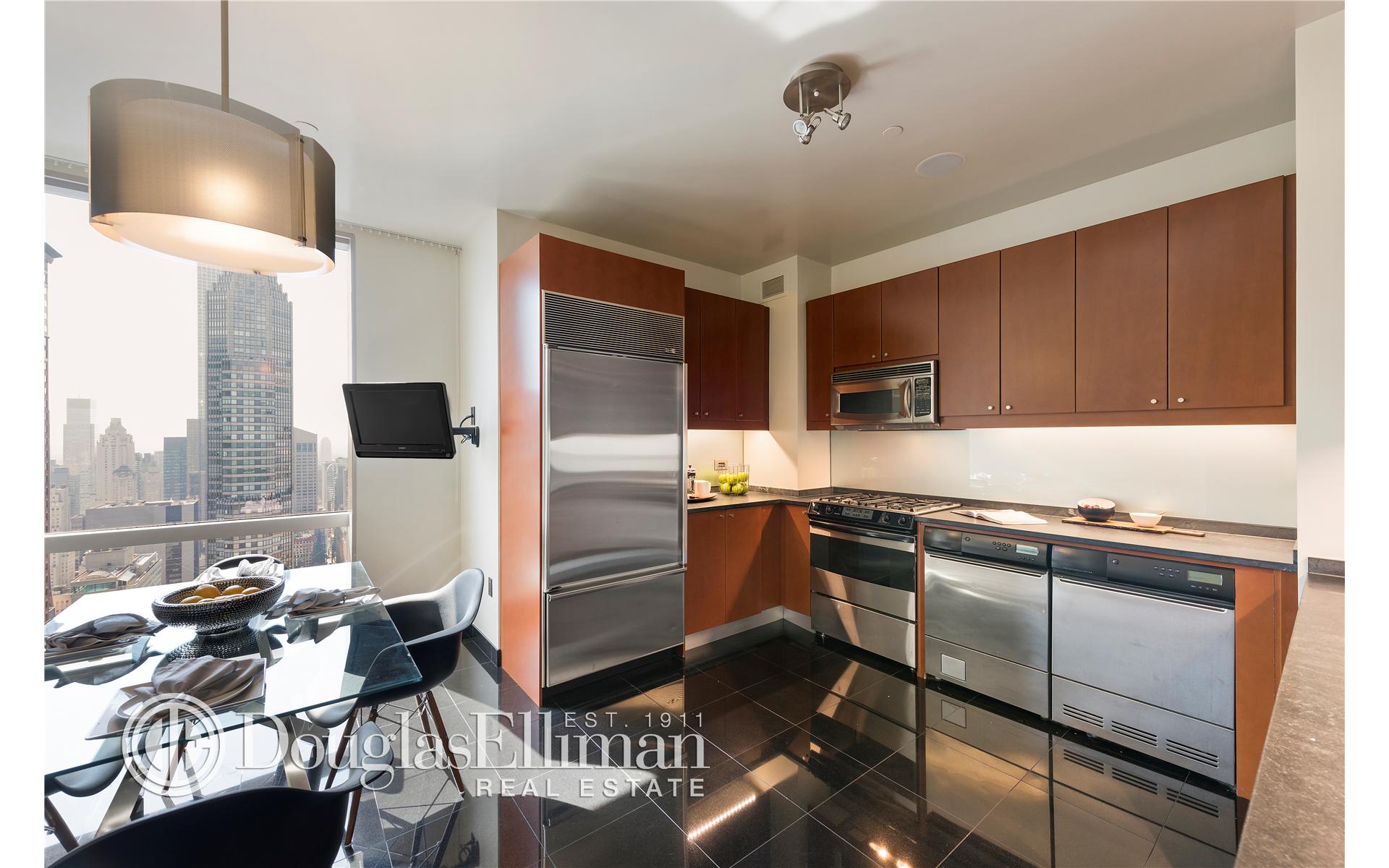 And here we have the kitchen.
Douglas Elliman
Advertisement 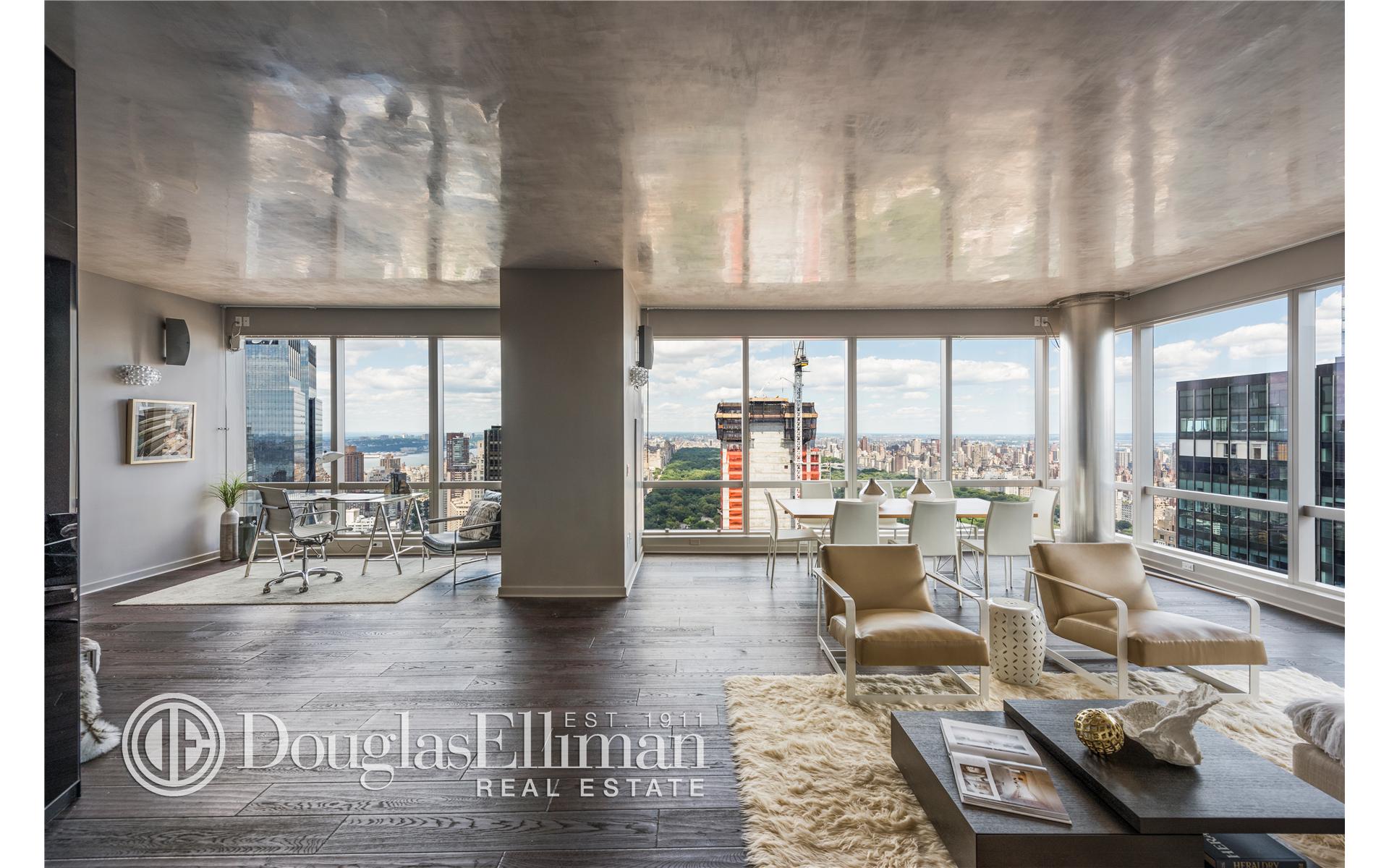 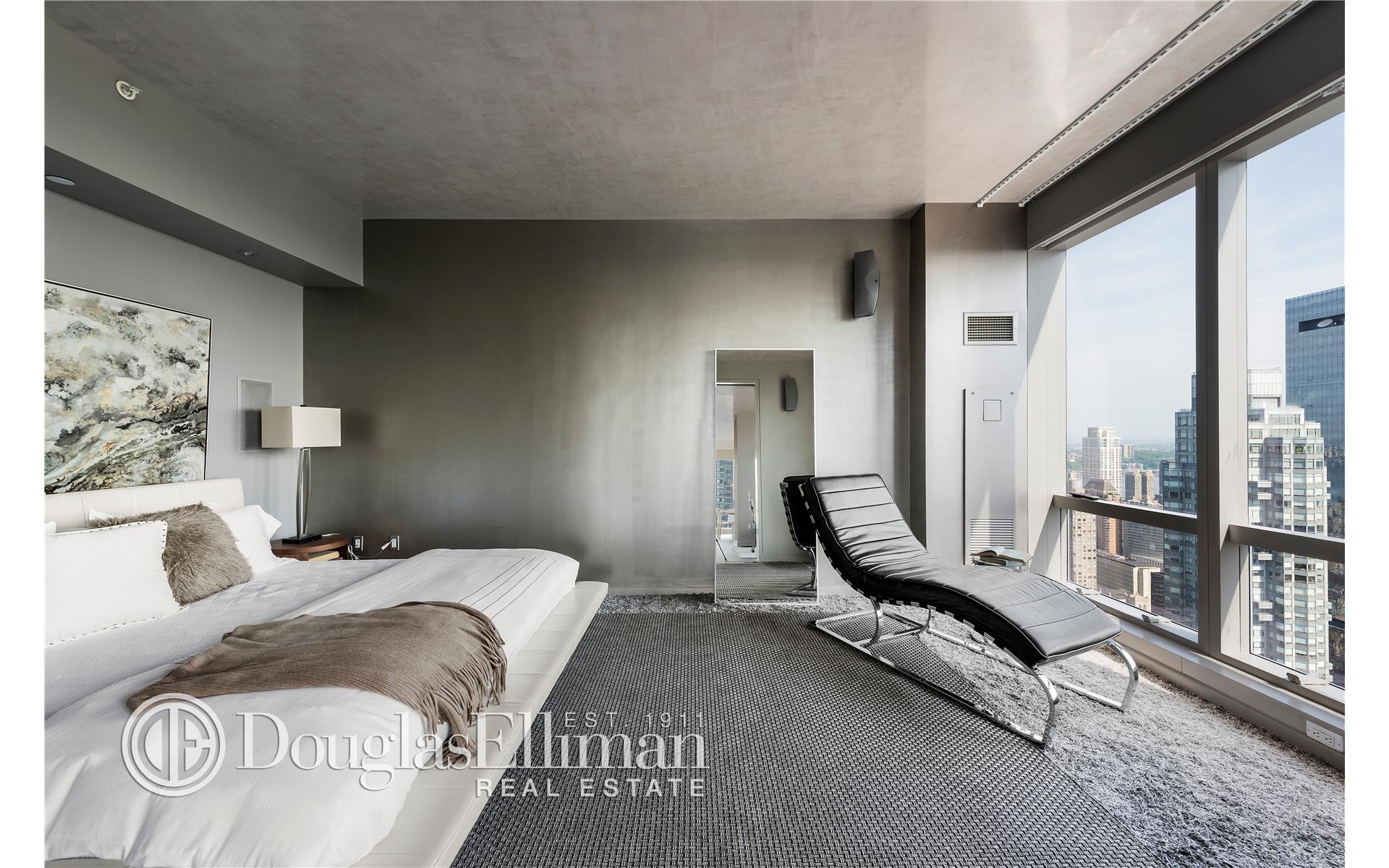 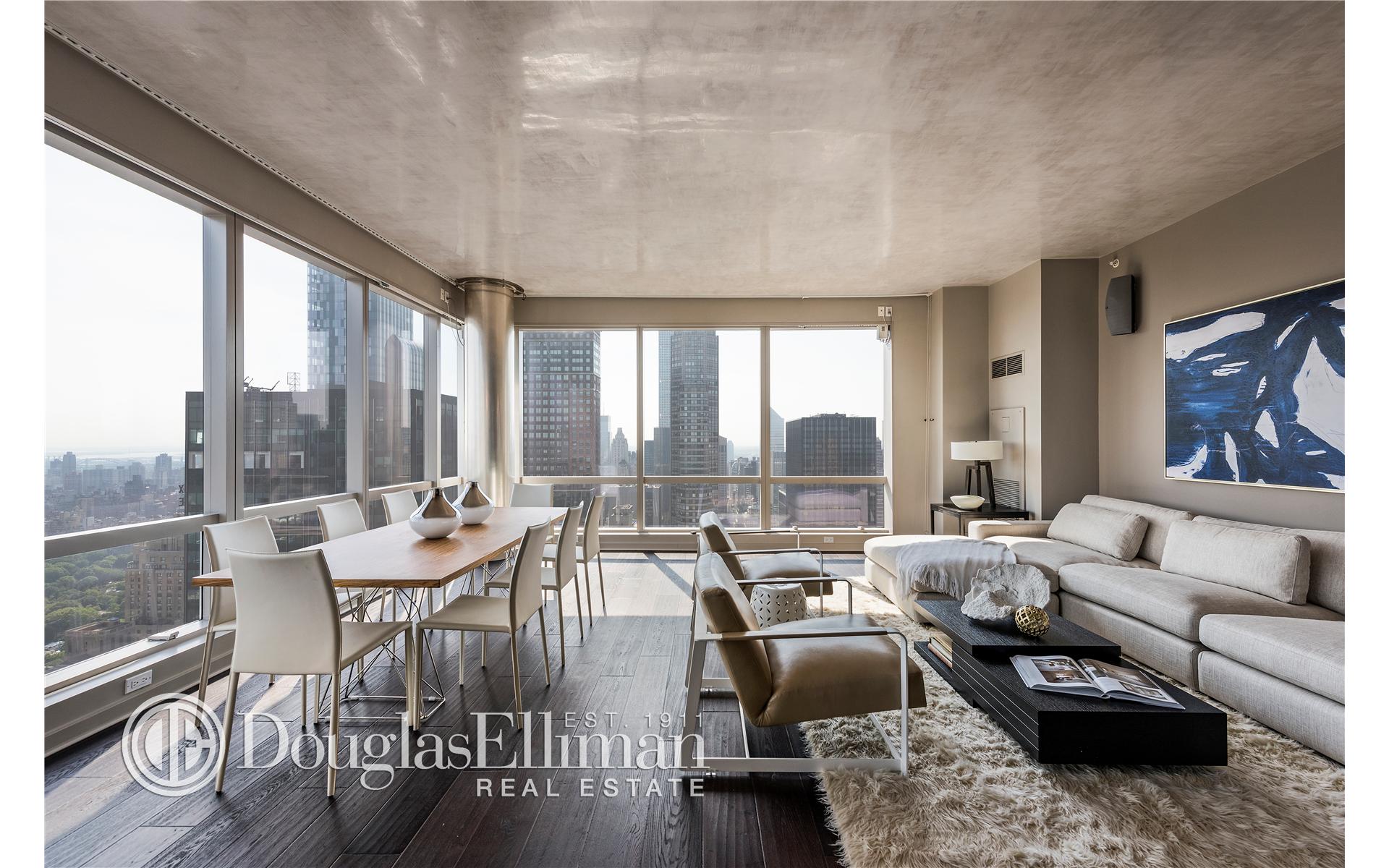 Combs has owned the apartment since 2005.
Douglas Elliman
Advertisement 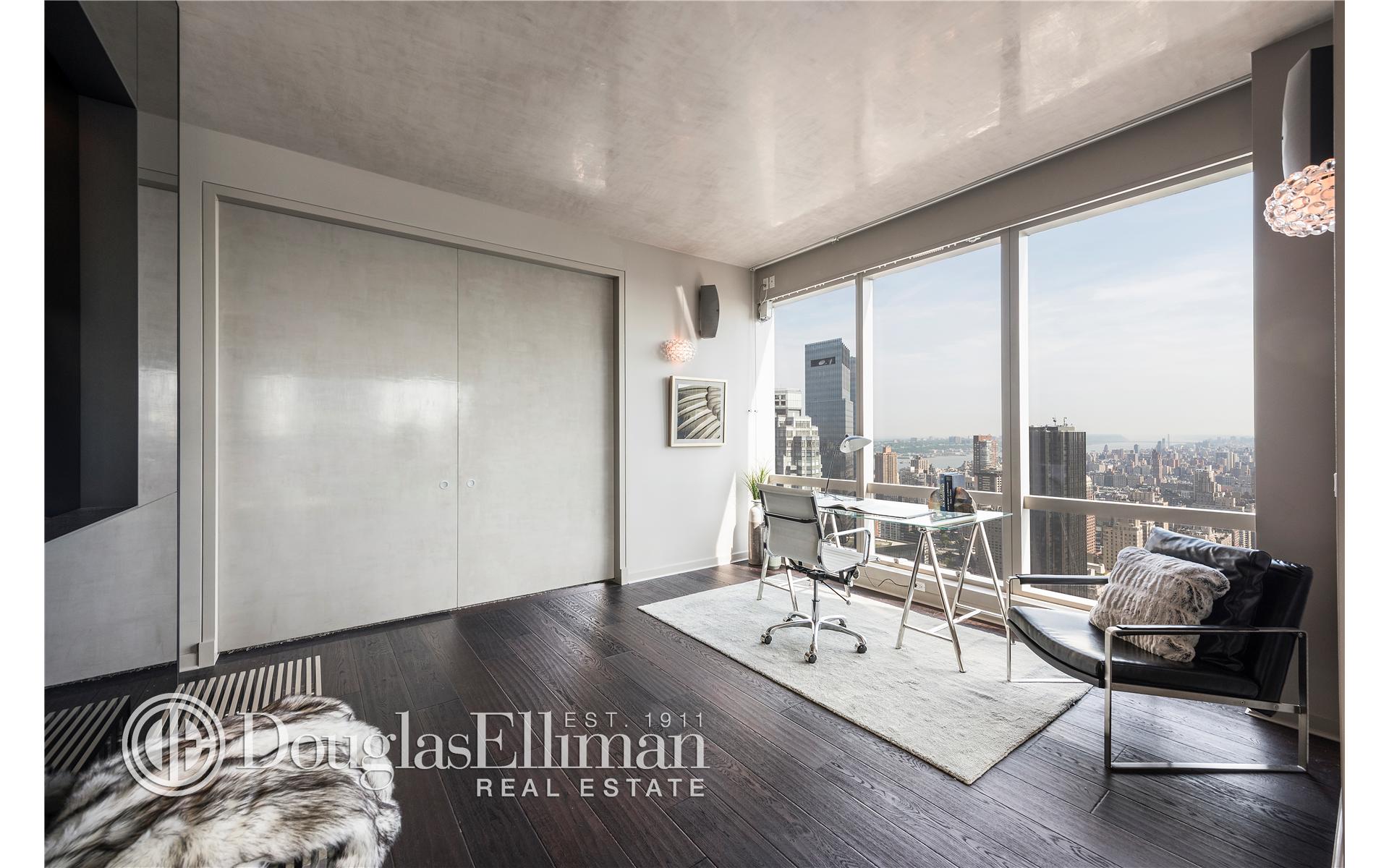 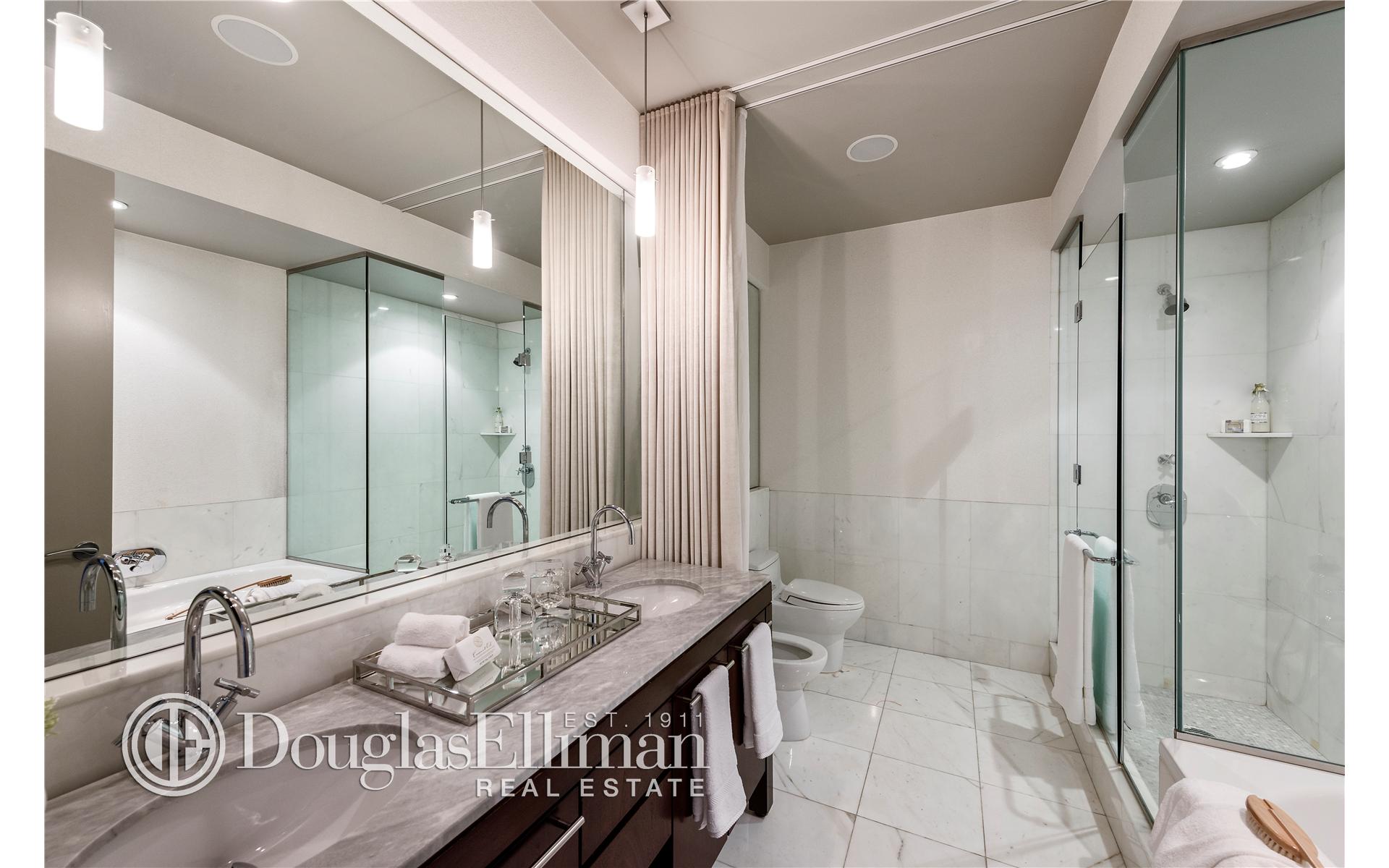 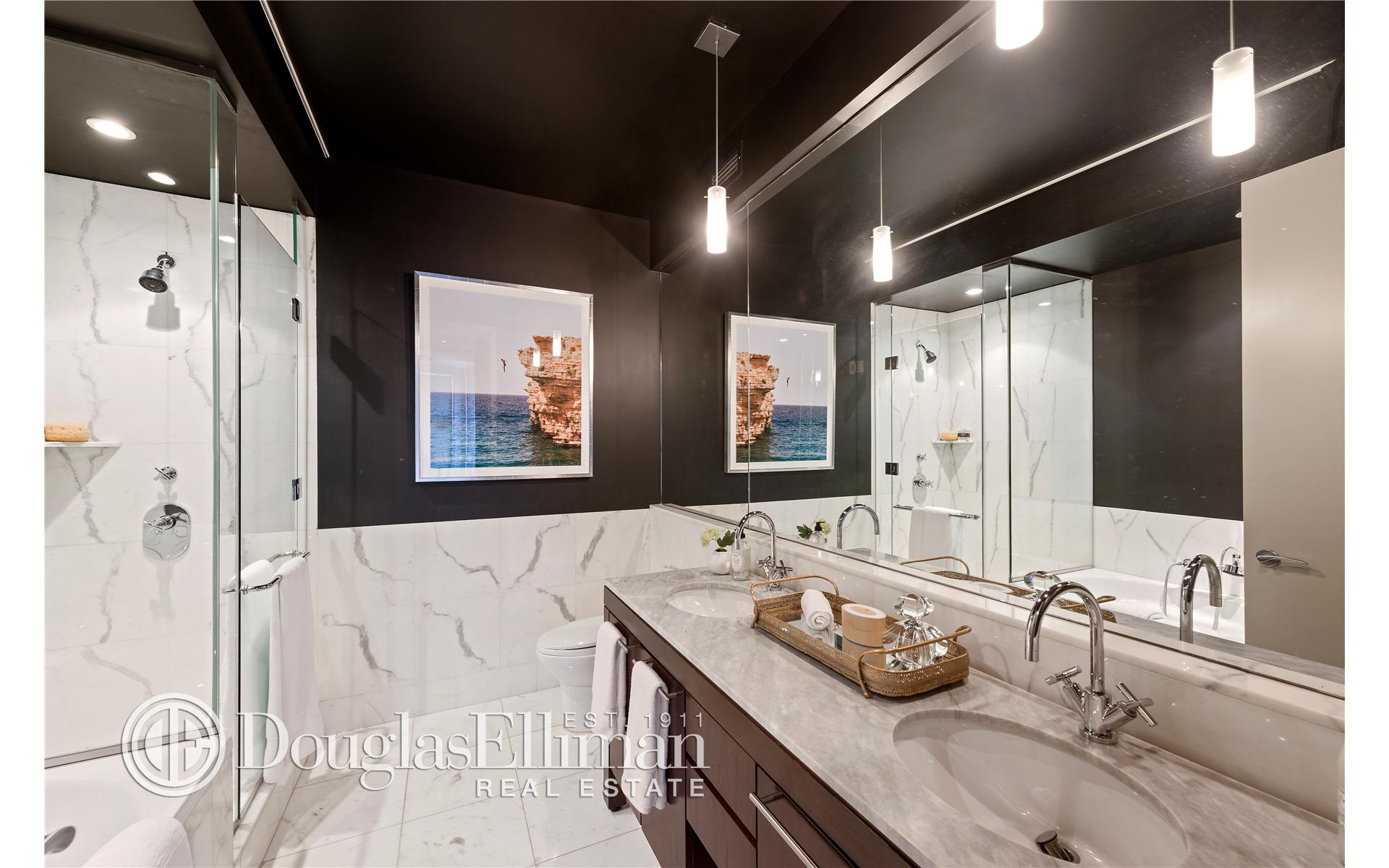 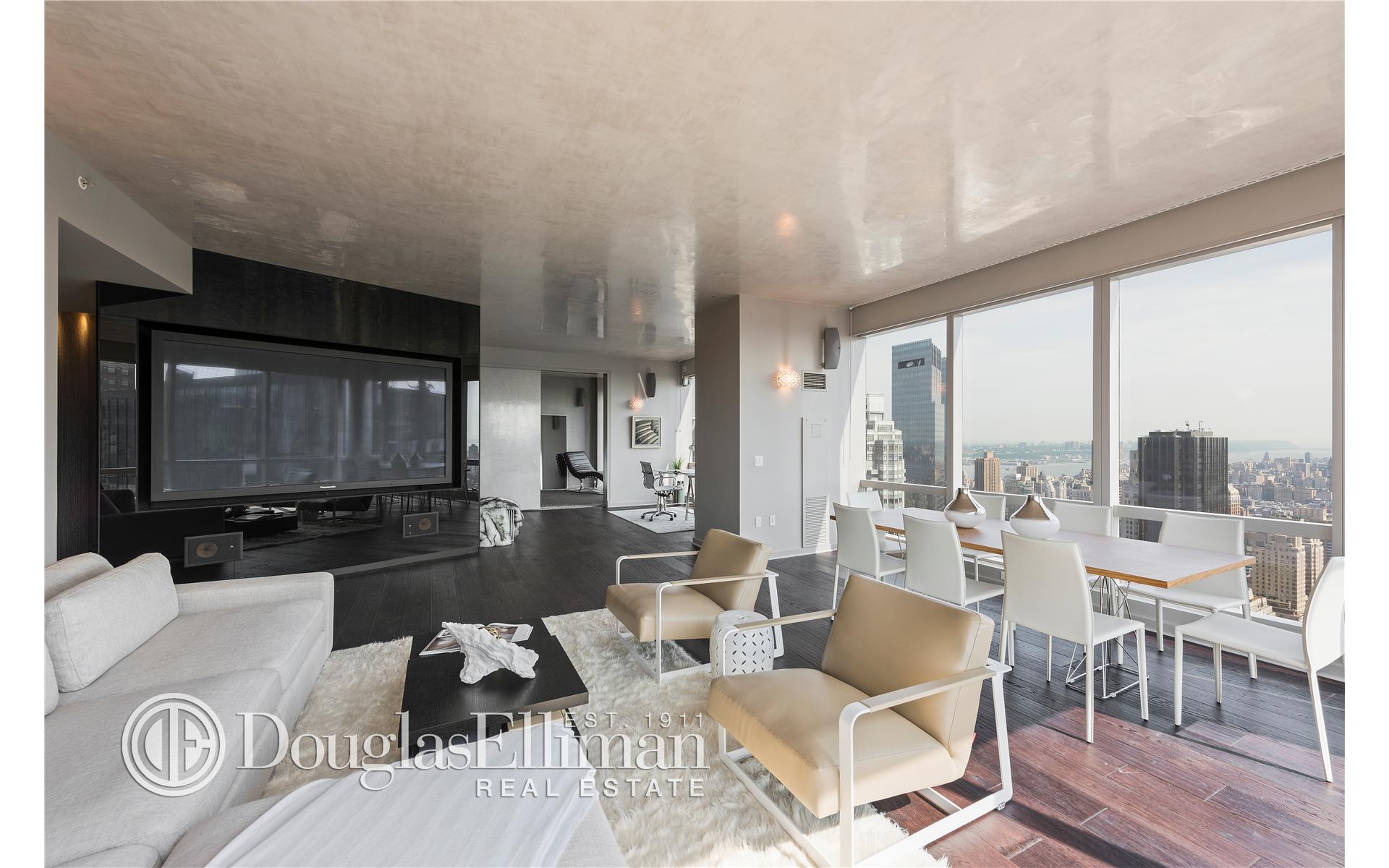 The 2,300-square-foot condo is located in the Park Imperial.
Douglas Elliman 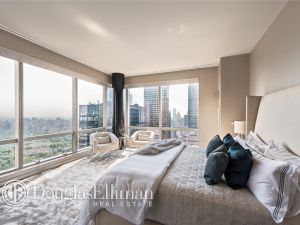 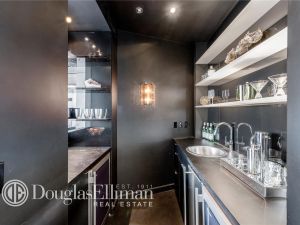 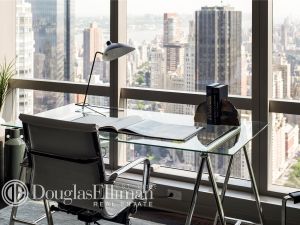 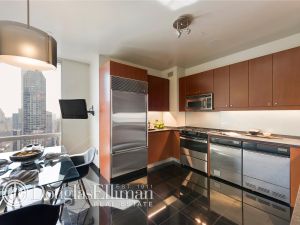 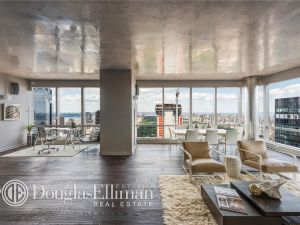 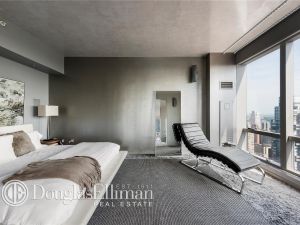 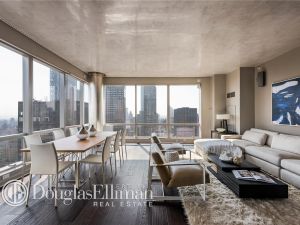 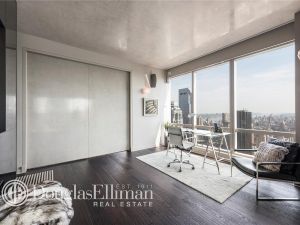 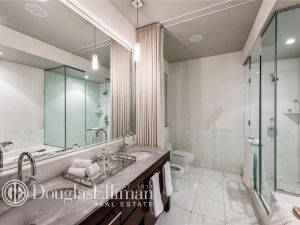 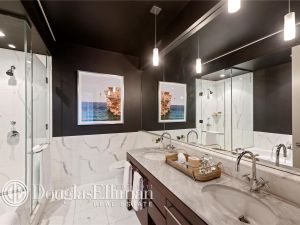 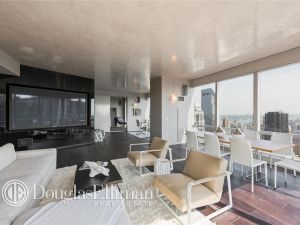 It took five years and some major price cuts, but Sean ‘Diddy’ Combs has finally found a buyer for his longtime Park Imperial abode.

Combs bought the 2,300-square-foot condo at 230 West 56th Street back in 2005, paying $3.82 million for the unit. He promptly went about renovating the entire space, including converting the original three-bedroom configuration into a more spacious two-bedroom. It was once filled with a plethora of lucite, but he toned it down a bit over the years.

He first tried to offload the condo in 2012, putting it on the market for $8.5 million. There were no takers, and by 2013, it was down to $8 million. This continued on for the next few years, as Combs took the unit on and off the market.

There’s nothing wrong with the apartment, at least not from what we can tell in the listing photos, especially now that all that aforementioned lucite is gone. Skidmore, Owings & Merrill completed the redesign, per the listing held by Douglas Elliman broker Whitney Didier, and there are high ceilings and solid oak floors throughout. The kitchen is fitted with Miele and SubZero appliances, and the master bath is customized with cream finishes and radiant heated floors.

Sometimes these things just take a while, we suppose—just ask Christopher Meloni, who also had a difficult time parting ways with his apartment in the Park Imperial. Meloni couldn’t even entice a buyer when he offered a Porsche with the sale…maybe Combs took our advice and sweetened the deal with some Ciroc?