This piece originally appeared on Quora: What does it feel like to have started a multi-million-dollar company from the ground up? What kind of feeling of accomplishment/confidence do you have?

I started Grubhub in my apartment. I left, 12 years later, after a $2.1 Billion IPO. My feelings were complex at the time, and have changed as I’ve gotten some distance, but are still complex. Here’s a potpourri of the things I’ve experienced:

1. Pride. We had 18,000 restaurants at the time of the housing crisis. During the 18 month period following the crash, 35%-ish of restaurants closed. The rate for restaurants on GrubHub was less than 10%. Hundreds of employees had life changing financial returns. Even many of the later-hired employees saw a year of salary because of the IPO. Our early investors reaped between 50x and 100x returns. Very satisfying.

2. Exhaustion and Fatigue. I worked on something 60–100 hours a week for over a decade. My decisions impacted 30,000 family-owned businesses, and thousands of employees. I was not the same person when I came out as when I started. I was irritable and moody. I seriously needed a break. (I took a long break.)

4. Responsibility. The appropriate response to [luck, blessing, destiny, whatever] is “What is my obligation now?” rather than “I deserved it.” Wealth is corrupting. The only defense against this corruption is thoughtful generosity. I’ve begun meeting this moral obligation by spending hundreds of hours thinking, reading, and seeking advice about effective giving. I’ve come to believe a good goal is to give away 70–90%. Hopefully half of that before I die.

5. Isolation. Financial boundaries with family and friends become essential. They must be explicit and rigorous. Another successful entrepreneur told me that he became suspicious of any “new friends.” After his own IPO, he had met many people who had ulterior motives in their interactions. I have attempted to reject this notion and face the world with a degree of intentional naïveté’. The results of all this stuff has been a mixed bag.

6. Freedom. After the IPO, I rode my bike across the United States. I have since written a science fiction novel, which hopefully will be sold to a publisher soon. I dabbled, disastrously, in venture investing. I’m done with that, and I’m contemplating a new startup now.

7. Thankfulness. A lot of people helped me along the way. A LOT. Employees, mentors, customers, investors, family, my co-founder, bankers, lawyers, vendors, etc.

8. Fun. I’ve spent the last 18 months staying home with my newborn daughter. I bought a boat. I saw the Cubbies in a couple of world series games, and even sat in the good seats. Nothing crazy, but certainly beyond what I could have imagined growing up in rural Georgia.

Why do so many startups fail?
How did Elon Musk start an internet company without any technical skills?
How do you build a lot of wealth starting from zero?

Mike Evans is a science fiction author, photographer, and the co-founder of GrubHub. He is also a Quora contributor. You can follow Mike on Twitter: @m_evans 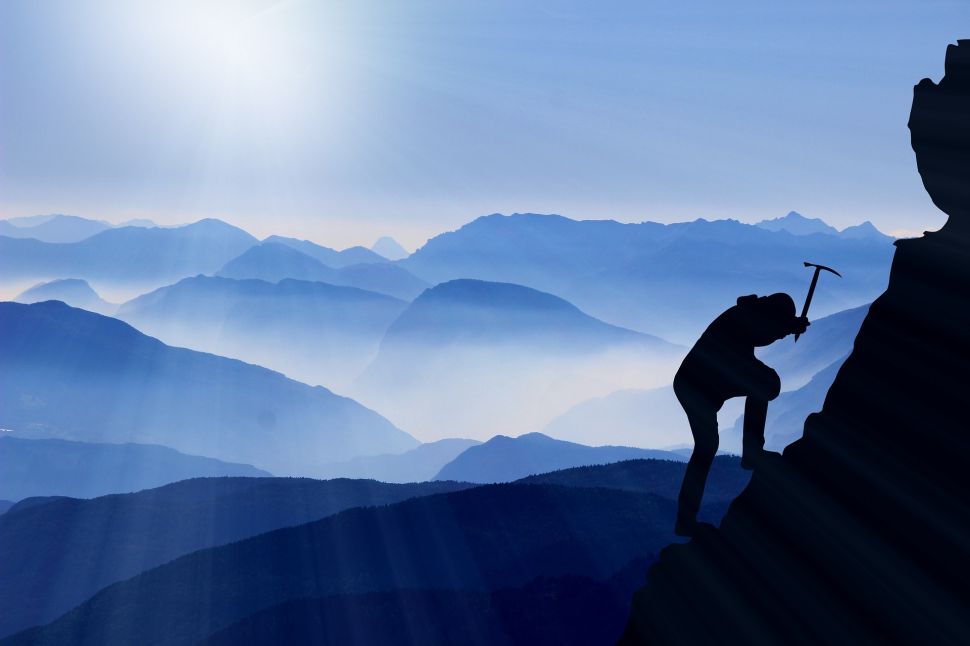