These findings come from a new survey of 5,000 U.S. workers by employment analytics firm Peakon. Granted, the level of comfort women, men, Democrats and Republicans have in discussing politics at work was pretty close, and a survey of 5,000 is pretty small—but every conservative I know has felt the pressure of being the “office conservative.”

For women, the disparity was wider. Thirty-eight percent of Republican women said they were uncomfortable discussing politics at work, compared to just 31 percent of Democratic women saying the same. This falls just outside the margin of error for the gender-based statistics, which was 3 percent

Speaking from experience as a right-leaning woman, I can attest to the fears found in this survey. Since I became interested and involved in politics, I’ve lived in blue states (or Democratic strongholds of purple states). While working in politics I had no fears about discussing politics at work for the simple fact that I was surrounded by like-minded people—but the year I spent outside of politics provided a stark reminder of how conservatives are treated in liberal-dominated regions.

My boss at this company, located near Philadelphia, Pennsylvania, would routinely berate me for my political views. There was no way to defend myself without further fear of disparate treatment, so all I could do was nod and say “okay,” and continue with my work. None of my coworkers jumped on the bandwagon, but none stood up for me either (I don’t blame them, no one wanted this person’s wrath).

The one sliver of retribution I got was from the 2010 mid-term elections, when Republicans retook the House of Representatives in a landslide. My boss at this company came over to me the day after the elections and said she couldn’t deny that Republicans trounced the Democrats in the House.

Even now I try not to bring up politics when meeting new people who don’t work in the industry. Not just because it’s one of those issues—like exes and religion—that you just don’t bring up with new acquaintances, but because I can almost always assume I’ll be surrounded by liberals.

There always seems to be this unspoken rule that intelligent people are all left-leaning, while right-leaning people “cling to guns or religion,” as Obama said of Midwest voters. In almost any TV show that features a really smart character, that character is a liberal. Think Lisa Simpson or Temperance Brennan from “Bones.” They’re constantly “correcting” other characters with what is supposed to be sound science. You can hear them talk about this study or that statistic, and their claims go unchallenged.

We see this through media bias as well. President Barack Obama was deemed to have good intentions because he is a liberal, therefore everything he did was framed as decent. Trump, on the other hand, is deemed to have bad intentions, therefore everything he does is framed as shady or harmful. A recent example comes from Politico, who in 2009 wrote an article about Obama’s plan to “replace a ‘batch’” of U.S. attorneys, but now write that Trump “ousts Obama-appointed U.S. attorneys.” The focus is heavy on overturning Obama’s agenda, even though former Presidents Bill Clinton and George W. Bush made similar moves.

But for Trump, the attorneys are being “shown the door” in a “mass ouster.” Trump is overturning something related to Saint Obama, so he’s willfully doing the wrong thing. 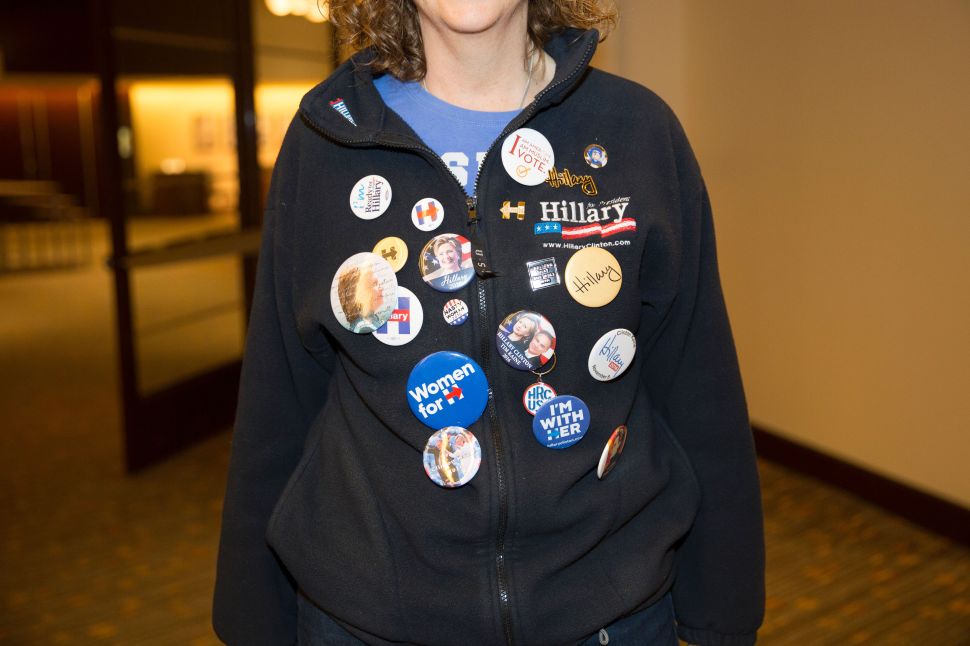