With the rise of dating apps, it feels exceedingly difficult to meet someone in the wild. But apparently, those who are single are looking to meet someone at a concert—after all, it does make for a more romantic story than a drunken encounter at a bar.

Ticketing company SeatGeek teamed up with matchmaker Paul Brunson to find out which concerts are the most tempting places to meet a significant other. They found that the most single people plan to see Kings of Leon (apparently they still exist), U2 (probably a bit of an older age bracket), Red Hot Chili Peppers (bring your vape) and Bruno Mars (of Super Bowl half time fame). The largest number of single folks have also bought tickets to the super popular Broadway show Dear Evan Hansen, which is particularly expensive (think early Hamilton prices), making it a very exclusive event for date hunting. Some sad singles already bought tickets to Norah Jones and Coldplay, so prepare to cry while you meet the person of your dreams.

Unlike boutique fitness classes, concerts might actually be a convenient place to make a connection. SeatGeek found the breakdown for 2017 concerts was 87 percent single women and 70 percent single men, so it’s far better than searching for someone at SoulCycle. The survey also found that 61 percent of singles would rather meet at a comedy show, baseball game or concert, as opposed to a bar, although four percent of men specifically hoped to meet someone at a bar.

Unfortunately, one reason singles aren’t linking up at these concerts is because they’re too busy documenting the experience on Snapchat to interact with people around them. More than 40 percent of people thought taking selfies or taking photographs excessively wasn’t exactly a great introduction. Unsurprisingly, 95 percent of people would rather meet in person than online or by app. After all, “We met on Tinder,” isn’t exactly a meet-cute for the ages…but then again, neither is “We met while RHCP played ‘Californication.’ “ 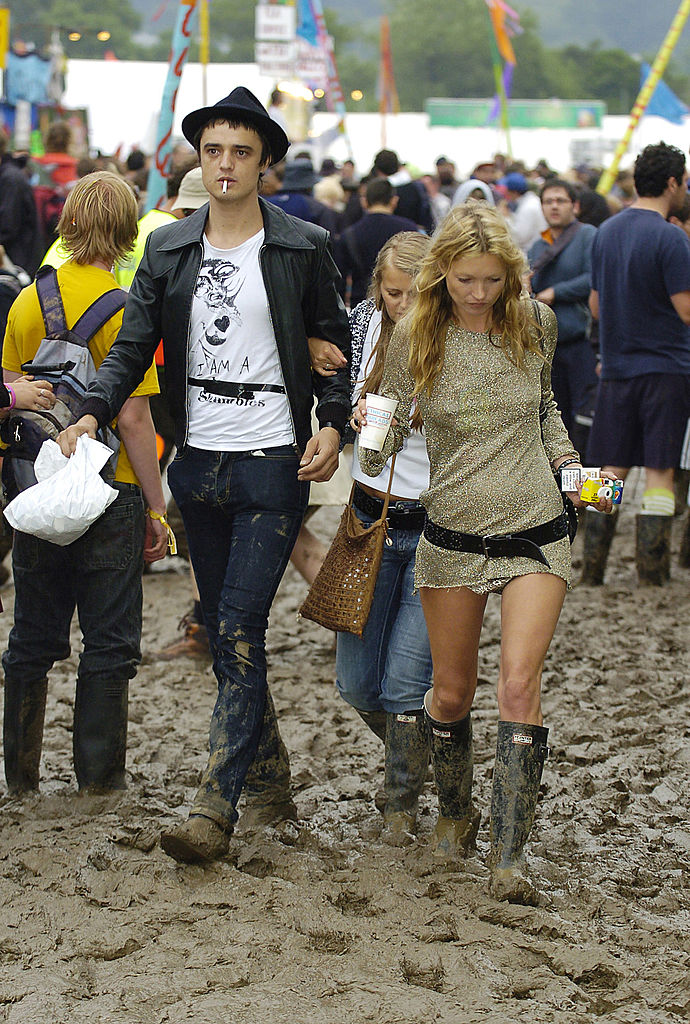