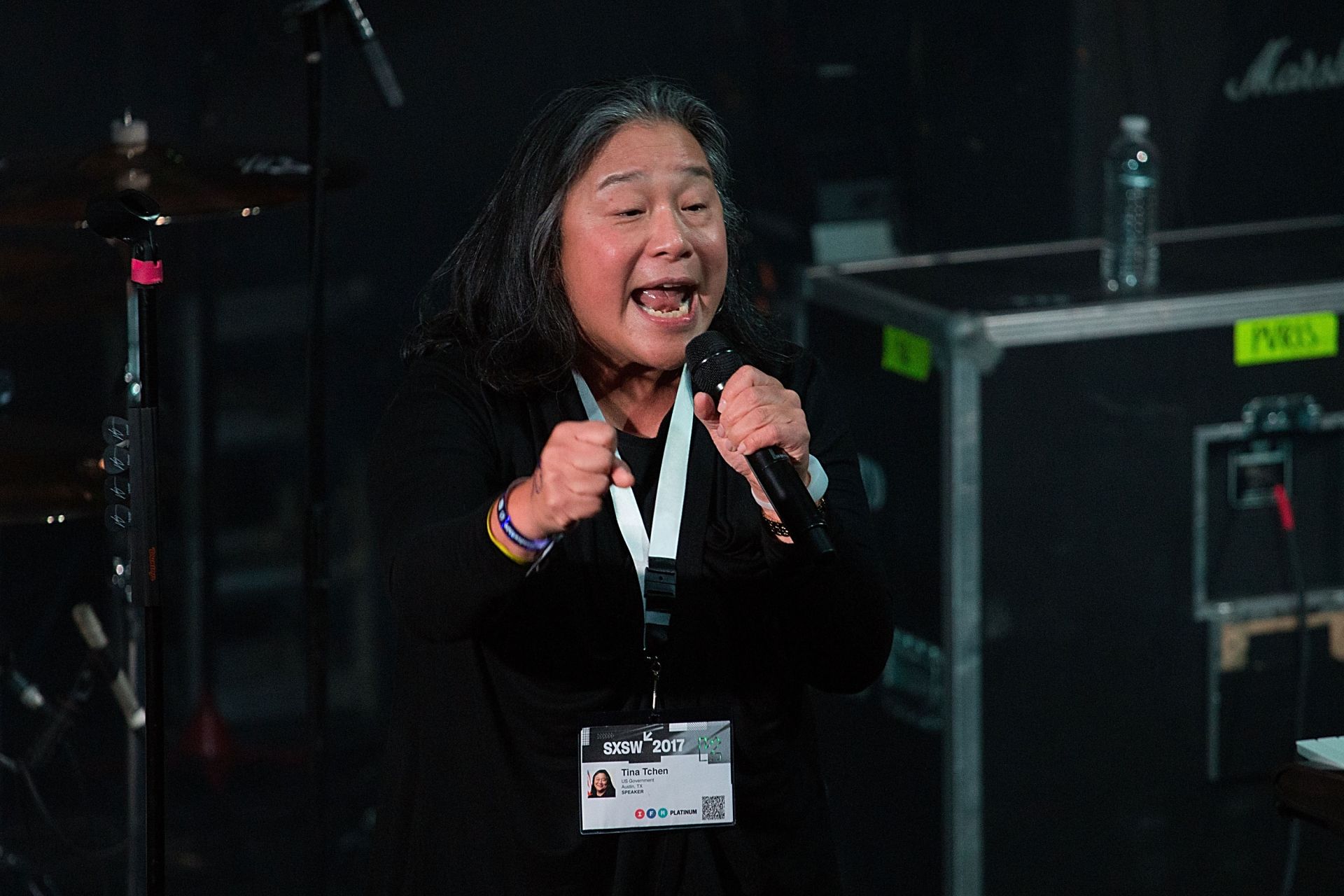 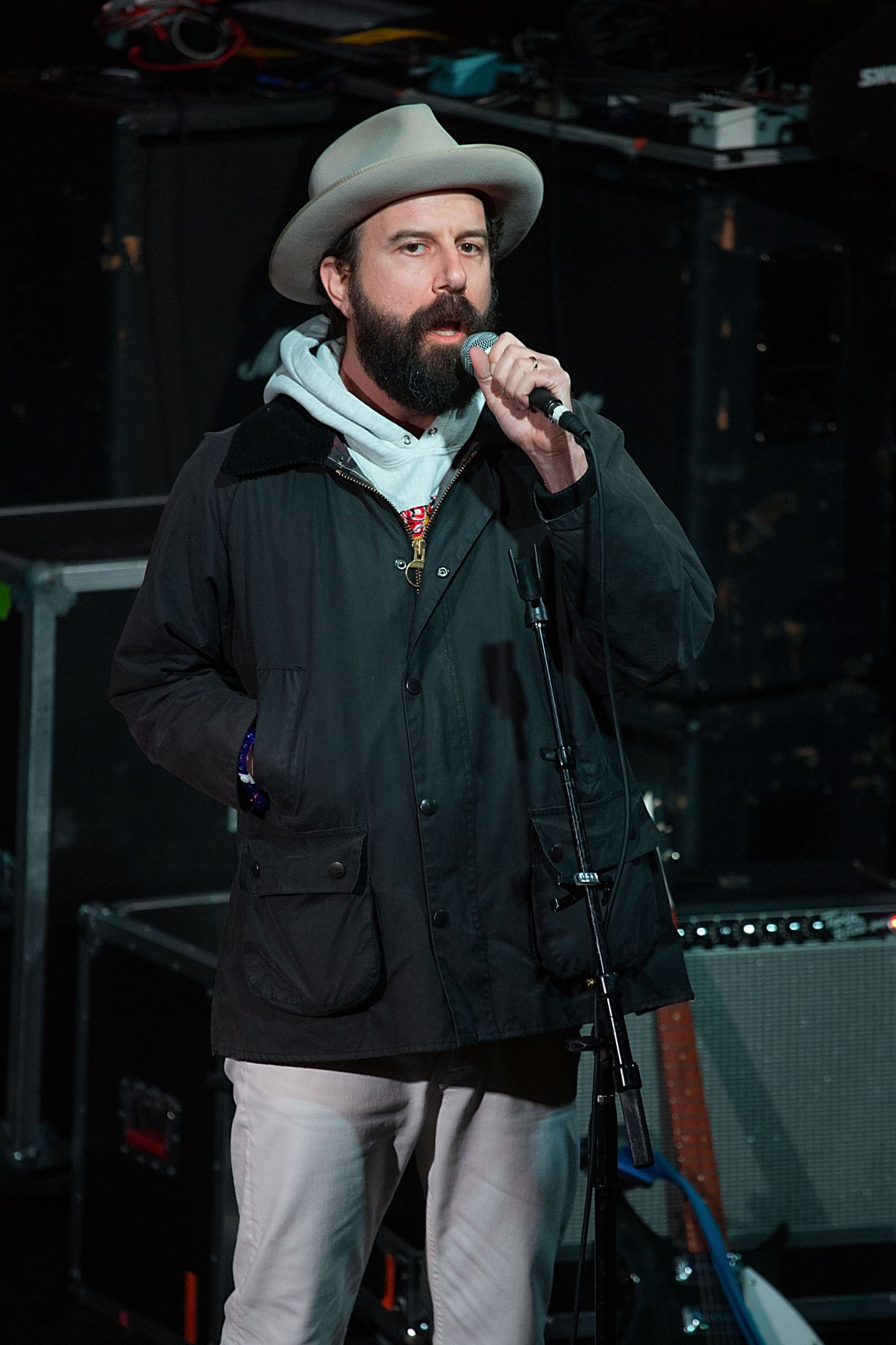 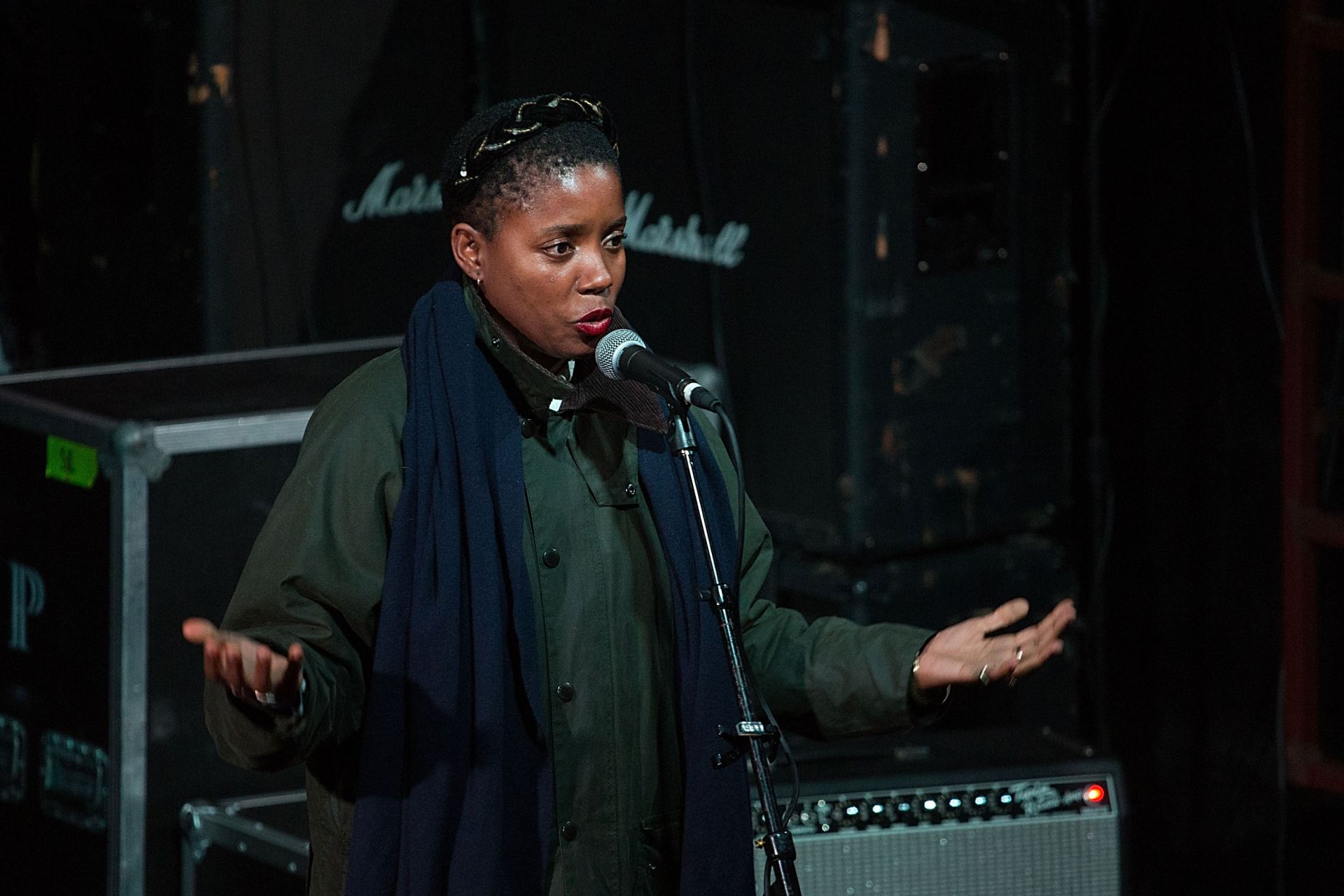 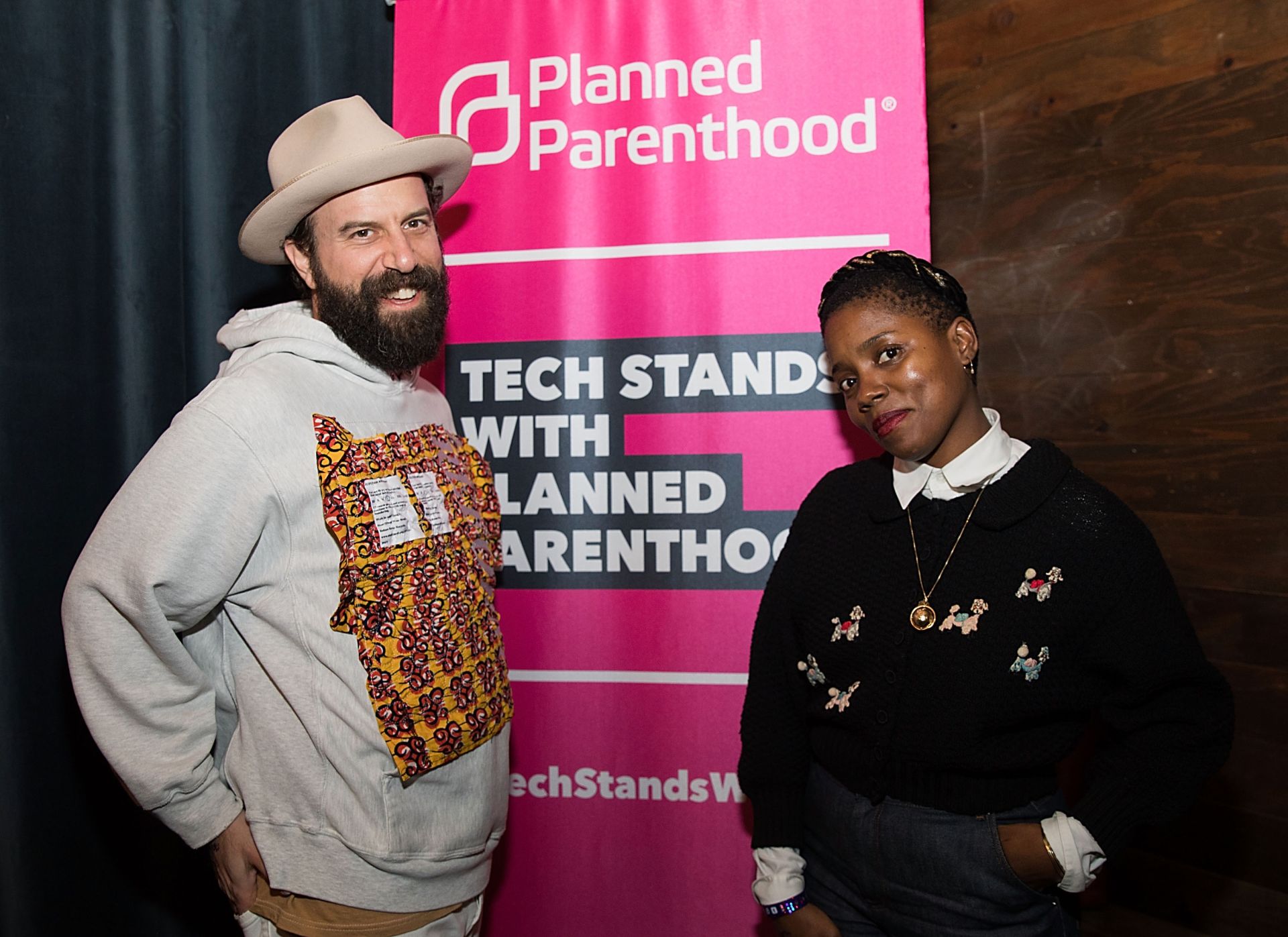 Gellman and Bravo, who are also husband and wife.
Rick Kern/Getty Images for Tumblr
Advertisement 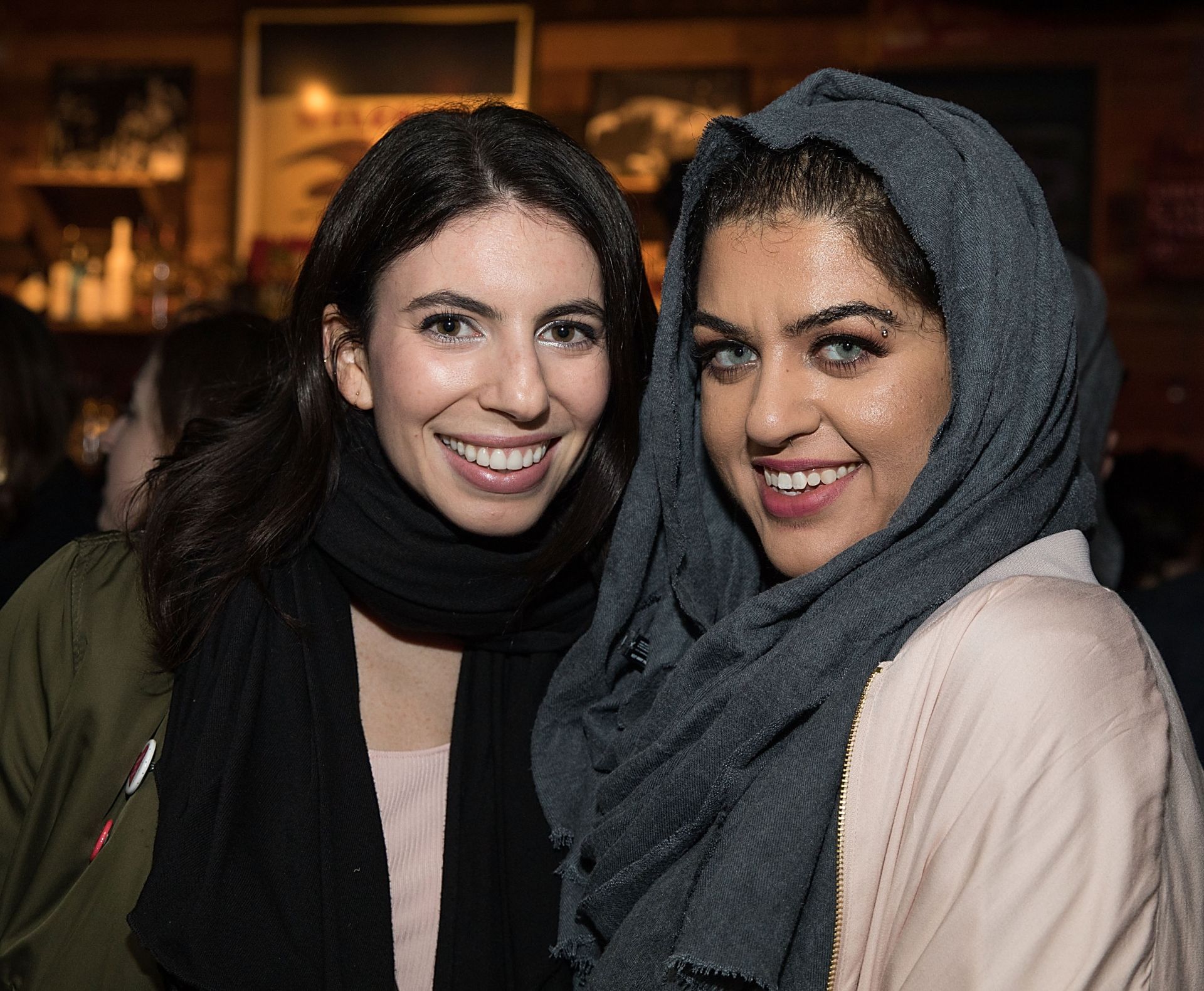 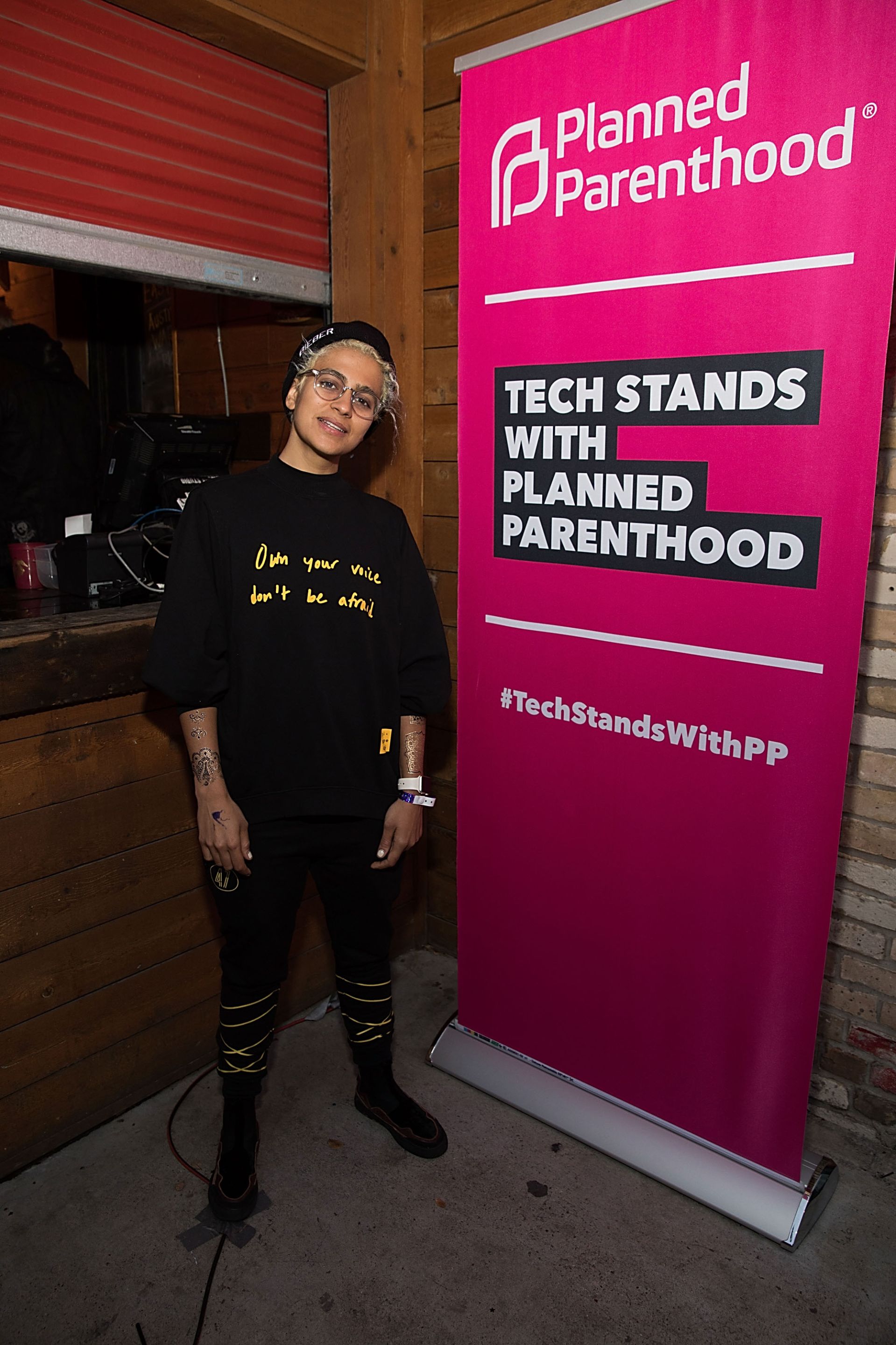 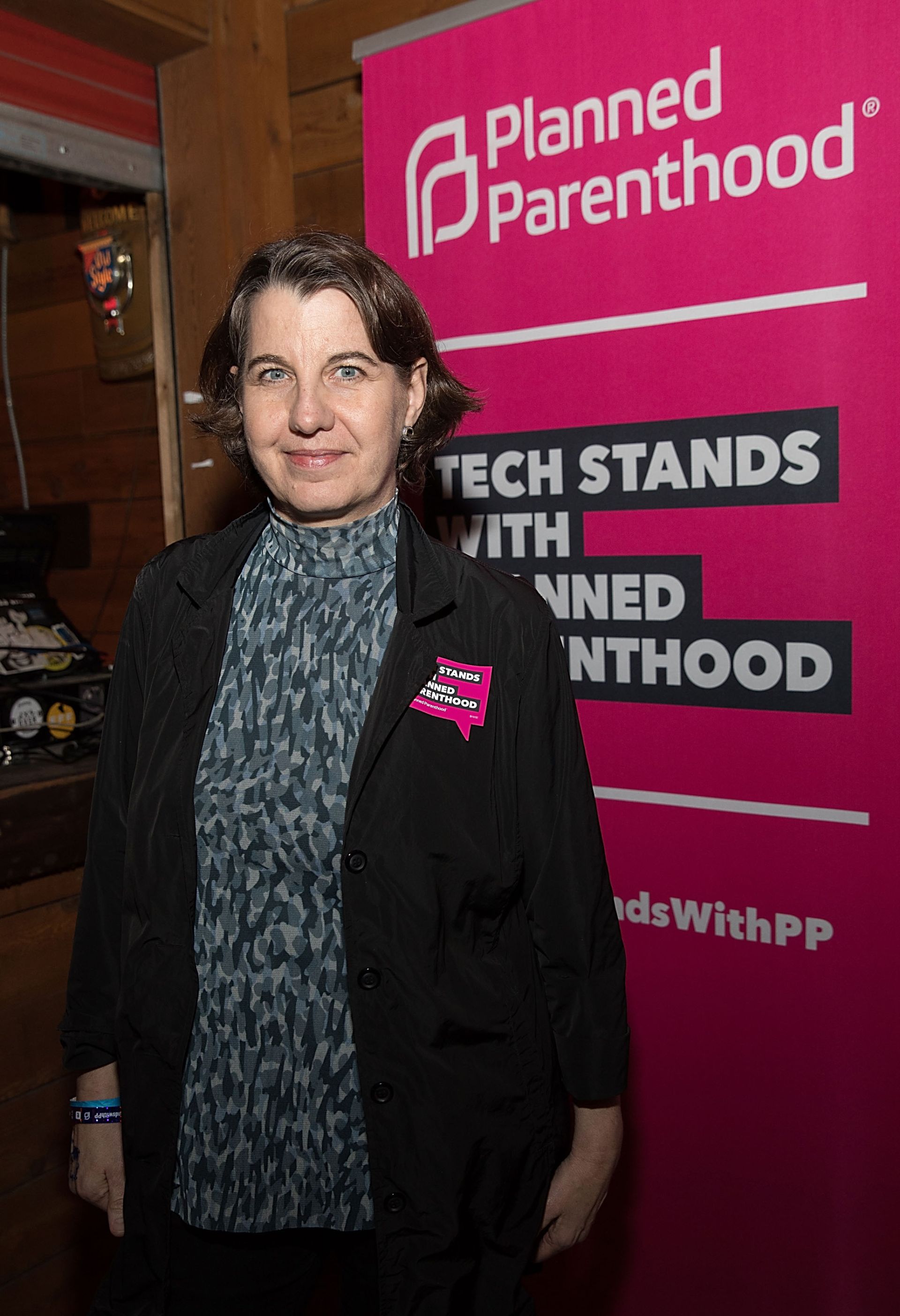 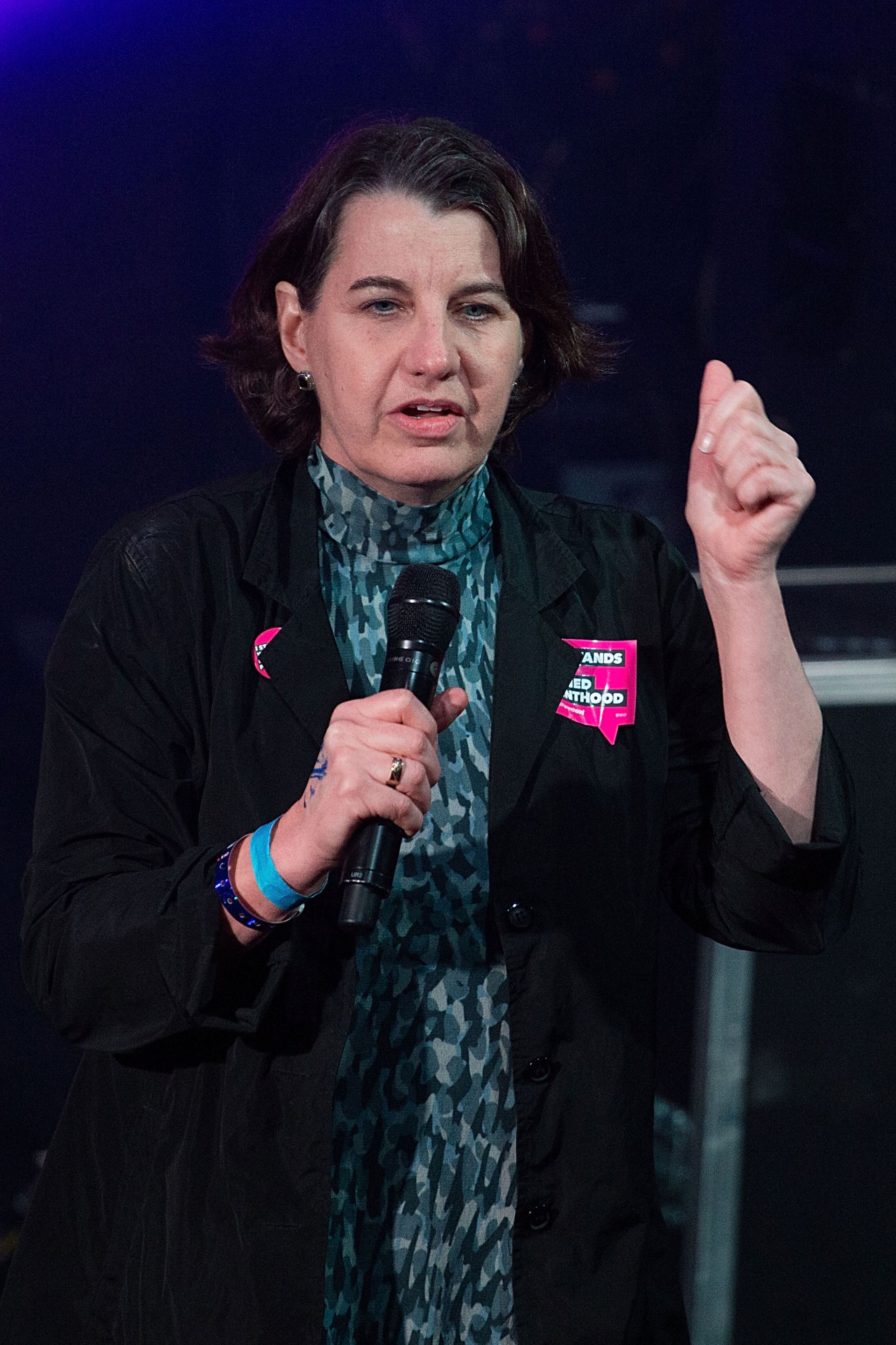 Laguens speaks at the rally.
Rick Kern/Getty Images for Tumblr 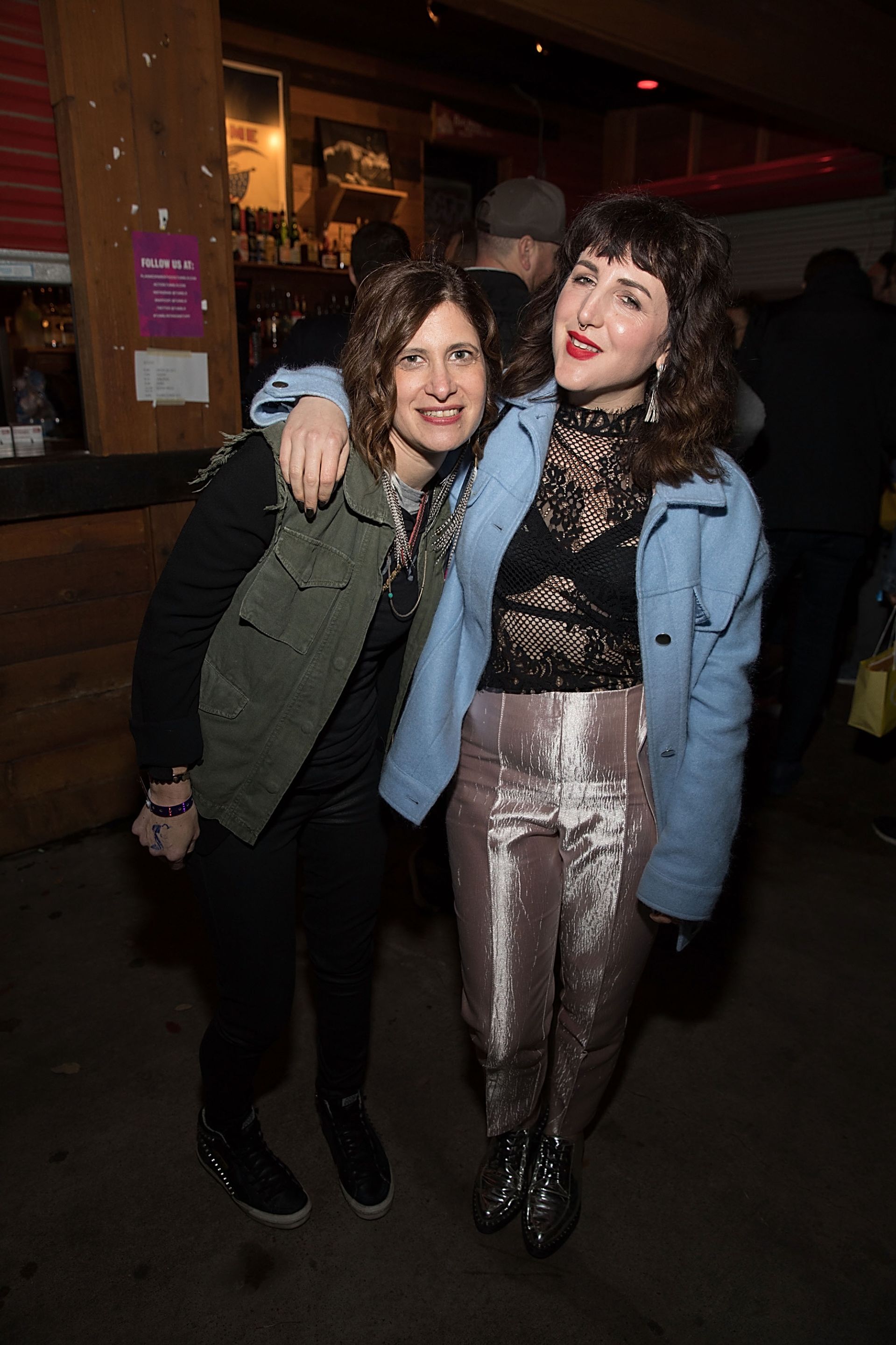 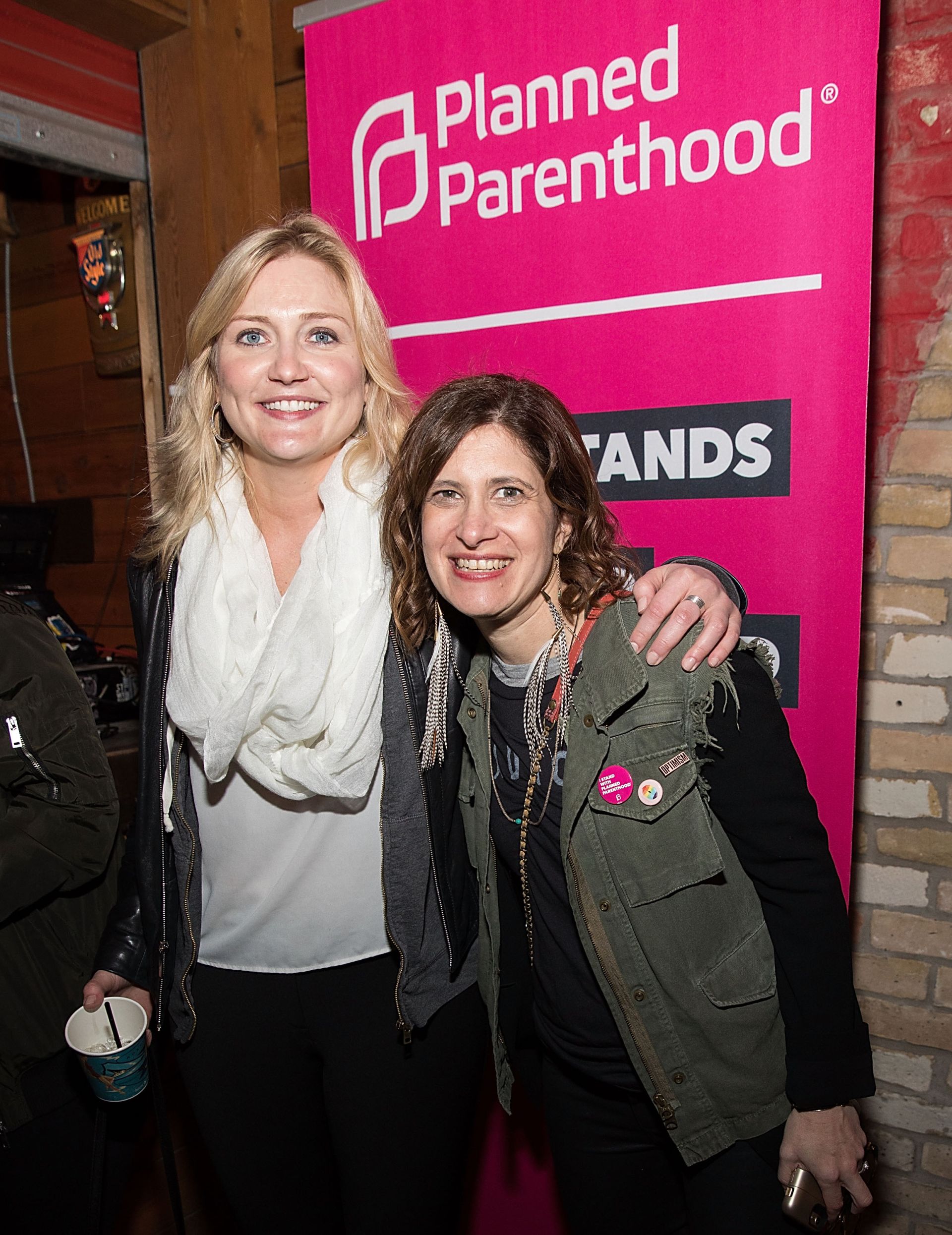 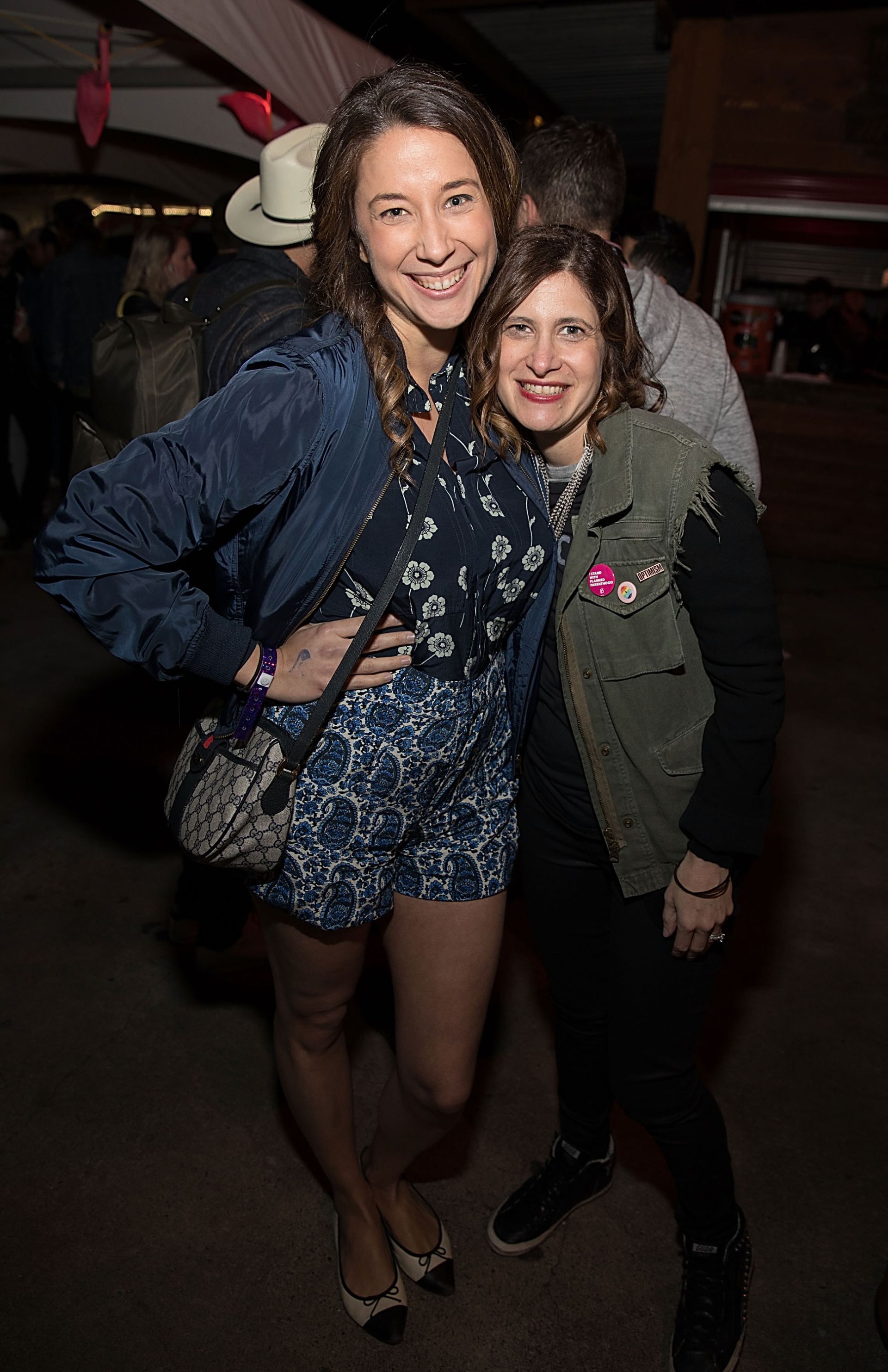 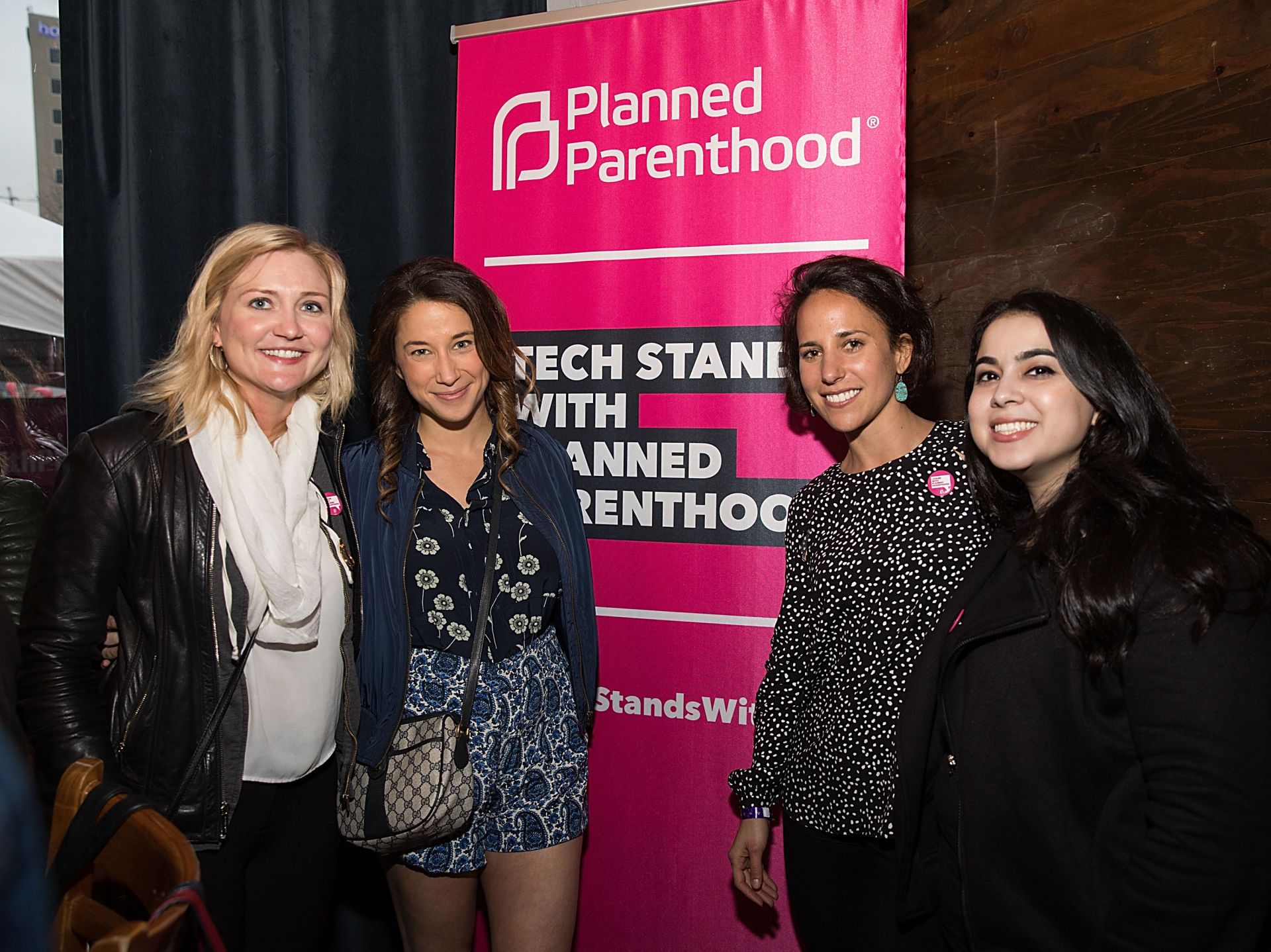 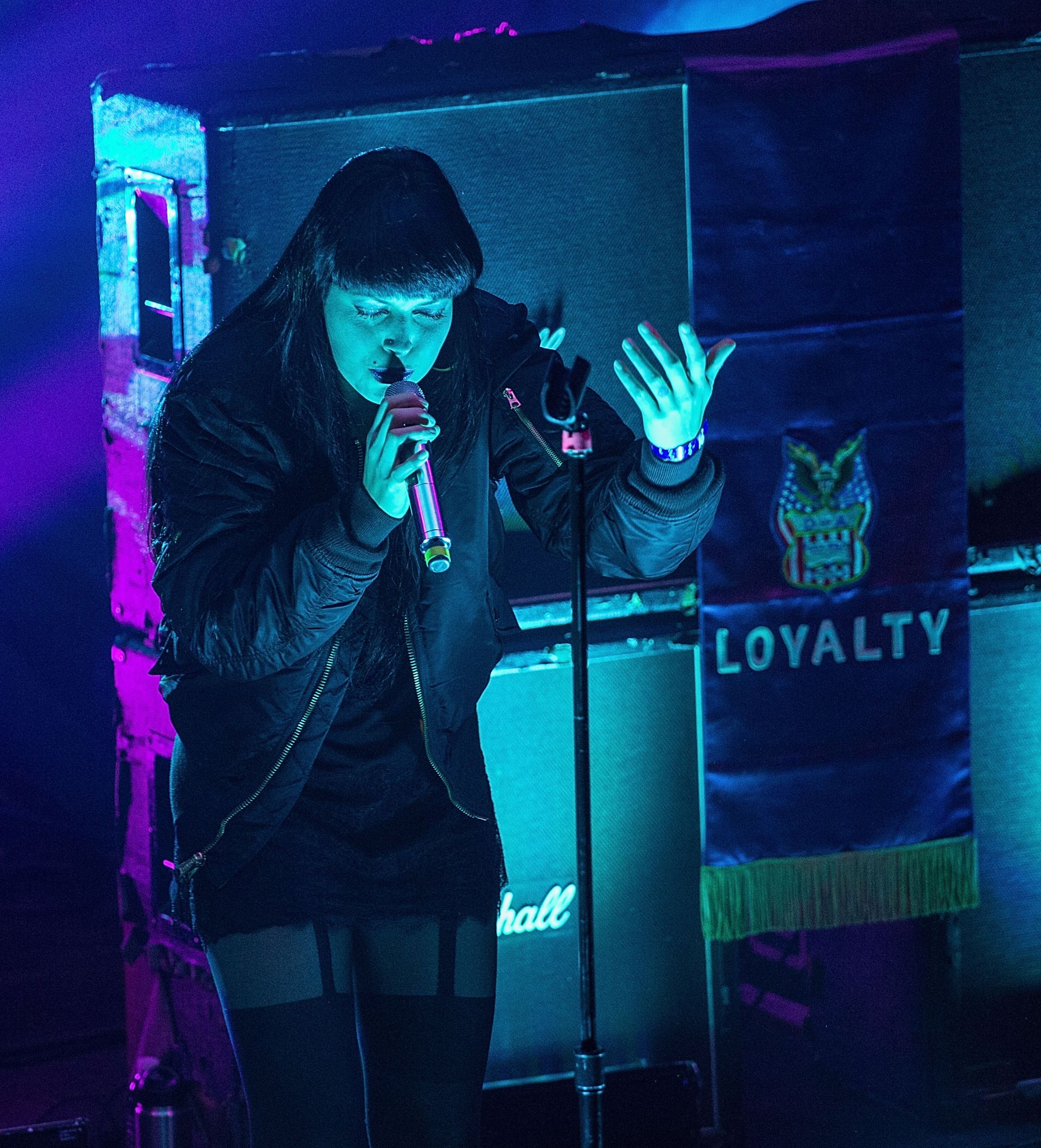 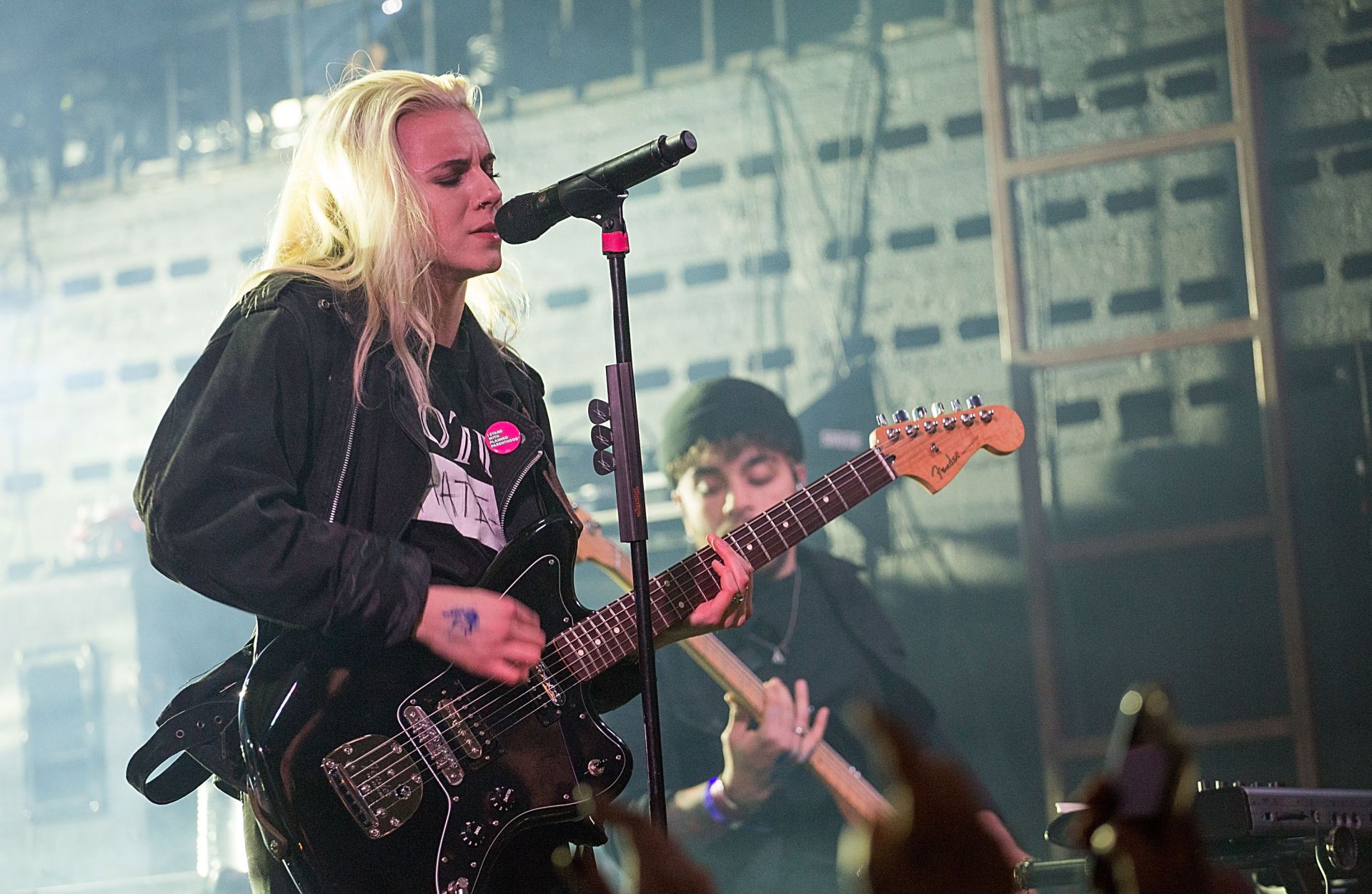 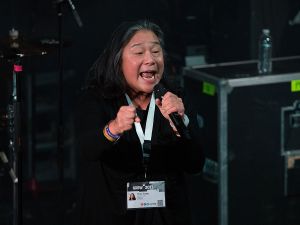 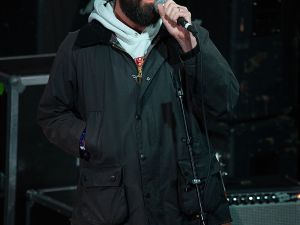 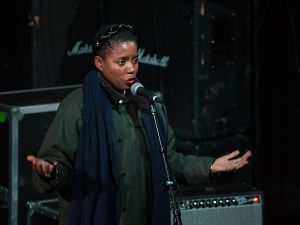 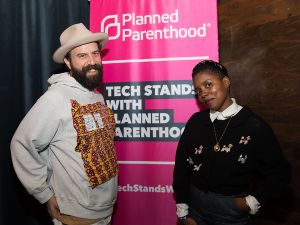 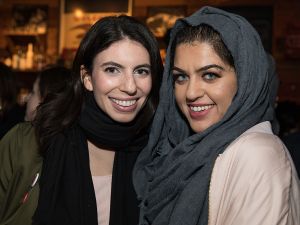 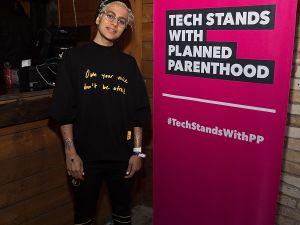 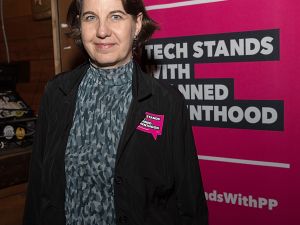 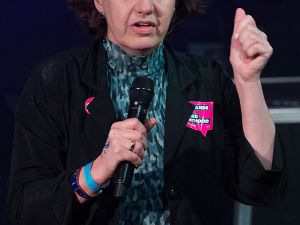 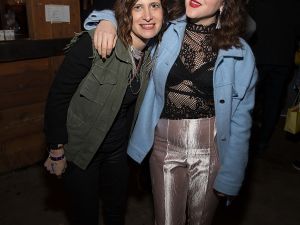 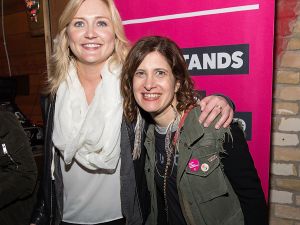 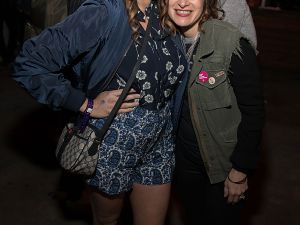 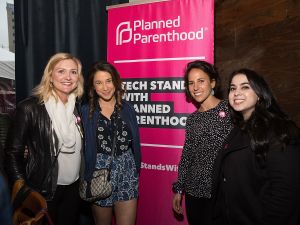 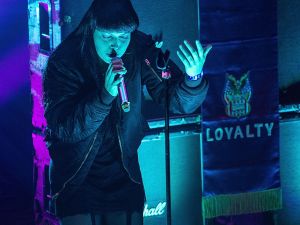 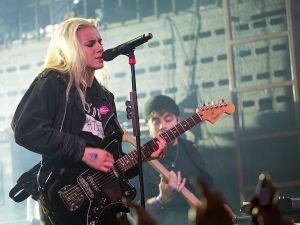 AUSTIN— The South by Southwest conference has only been going on for three days, but the tech panels have already tackled pressing issues like self-driving car safety and government wiretapping. The festival has also, however, included its fair share of activism from the tech community.

At an SXSW panel on Friday, Tumblr founder and CEO David Karp and Planned Parenthood president Cecile Richards announced a new partnership called #TechStandsWithPP, which seeks to use “the creativity, innovation and energy of the tech community” to “provide information and organize communities in support of reproductive rights.”

“Technology has become instrumental in the fight for fairness and equality across a range of issues,” Karp and Richards wrote in a blog post. “It has the power to influence public debate, mobilize communities and most importantly offer creative solutions to help people receive better care, no matter where they live or who they are.”

The duo also urged Twitter users to share their Planned Parenthood stories and lend support through the #TechStandsWithPP hashtag.

This conversation continued last night, when Tumblr turned its annual SXSW party into a rally for Planned Parenthood. During the “Never Going Back” event, celebrities and members of the tech community joined together to take action and plan the way forward. Several bands also performed.

Flip through the slides above to see some snapshots from the event—and make sure to follow the Observer’s Brady Dale, who’s on the ground in Austin for all of this week’s tech action.