Shoes of the season: Regardless of their $10K price tag, Saint Laurent’s slouchy sparkle boot has emerged as the hottest item of the Fall/Winter 2017 season. The handmade creations are strewn with 3,000 Swarovski crystals and have been racking up wait-lists at retailers around the globe. via WWD.

Sex sells: Eckhaus Latta, the rule breaking indie brand, is obeying one of the main advertising commandments with their latest campaign. The thoroughly NSFW images feature real life couples having sex, while still wearing some clothing. via Paper Magazine.

Model mania: You know Nicki Minaj as a female rapper, but Wilhelmina has just signed her as a model. Seeing as she’s already served as the face of Roberto Cavalli and knows how to make a major statement in the front row, we’re sure her modeling career will be an instant success. via Vogue.

Dream team: Uniqlo is no stranger to a high profile collaboration, having previously partnered with Carine Roitfeld and Jil Sander, in addition to a long term deal with Christophe Lemaire. But their biggest to date just might be Jonathan Anderson, who will roll out a British heritage themed collection this coming fall. via The Cut. 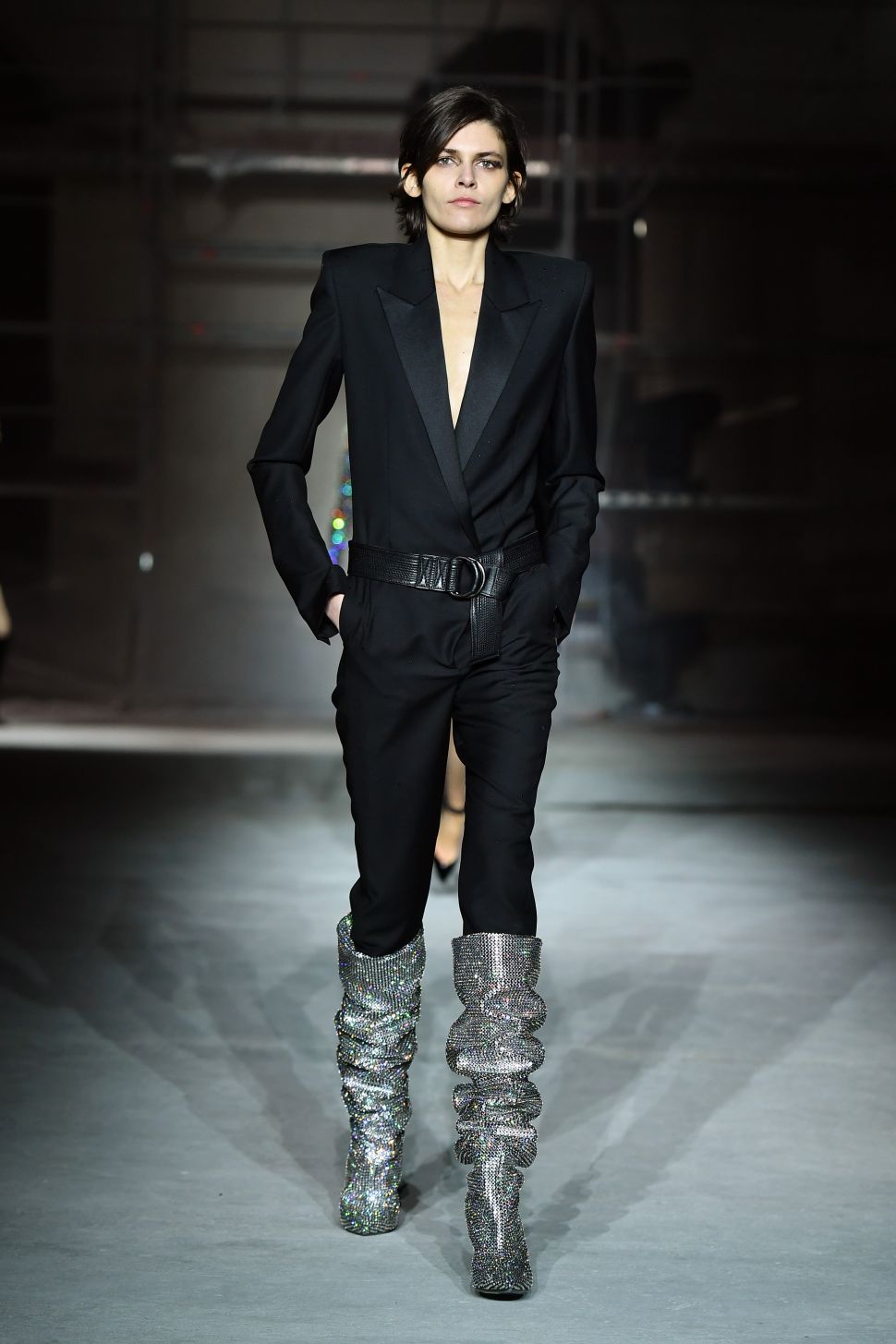