Given the incendiary nature of recent political rhetoric, especially on the fraught topic of undocumented workers (including this opinion piece that appeared last week in the Observer), it is important to clarify the position of the Northeast Regional Council of Carpenters (NRCC), which has long had a major presence in our region’s construction market.

Our guiding principle is fairness for all workers. We do not discriminate. We welcome everyone, regardless of race or gender, who makes a commitment to becoming a carpenter. Our sole mission is to provide the construction industry with highly trained carpenters who must pass a rigorous, five-year course load and on-the-job training before reaching journeyman status. Our promise is to be on time, within budget, backed by a commitment to safety on every project. That is it.

On the contrary, what we do spend time and money on is attracting a new generation of carpenters to our trade that is more reflective of the population at large. The historical recruitment of carpenters—grandfather to father to son—is decreasing. As a result, we have created several programs that encourage women and minorities to join our ranks. In Buffalo, for example, the Sisters in the Brotherhood sponsored a pre-apprenticeship program last year, a six-week introduction for candidates who might not have previously considered a career in carpentry.

Indeed, the Sisters typify our new recruitment emphasis. Their motto, “Jobs Don’t Have a Gender,” advocates that the carpentry trade is open to all. We promoted their message of inclusiveness in Buffalo through a television advertising campaign. The Sisters ensure that when a member joins, there is a supportive network for new recruits.

While we are at the forefront of the trades in recruiting women and minorities, we are ardent supporters of workers who confront exploitation by practices such as employee misclassification.

At the NRCC, our mission centers on the issue of equity, irrespective of gender, color or national origin. We want a fair, level playing field for all.

The NRCC doesn’t shirk from the role of asking for and demanding fairness in the construction industry. It is our official stance and it is in our organizational DNA.

At a time when our leaders in Washington have launched a sustained assault on organized labor and union workers, it is not surprising that some would seek to take advantage by urging our regional construction industry to use less skilled, non-union workers. But let’s remember that strong unions don’t just benefit their members. The American middle-class was largely built on the back of organized labor.

It is not a coincidence that income inequality is strongly correlated to a sustained and continuous assault that has diminished the ranks of labor unions. And while it might seem like a historical footnote, remember that the eight-hour workday resulted, in part, because of Peter J. McGuire, a founder of the carpenters union. Unions have long fought for a better quality of life for every single worker—regardless of whether that worker carried a union card or not.

The NRCC has always stood for fairness and equity for every single worker in this country. No assault from Washington or from allied organizations dedicated to diminishing the economic aspirations of all workers will ever change that.

John Ballantyne is the executive secretary-treasurer of the Northeast Regional Council of Carpenters. 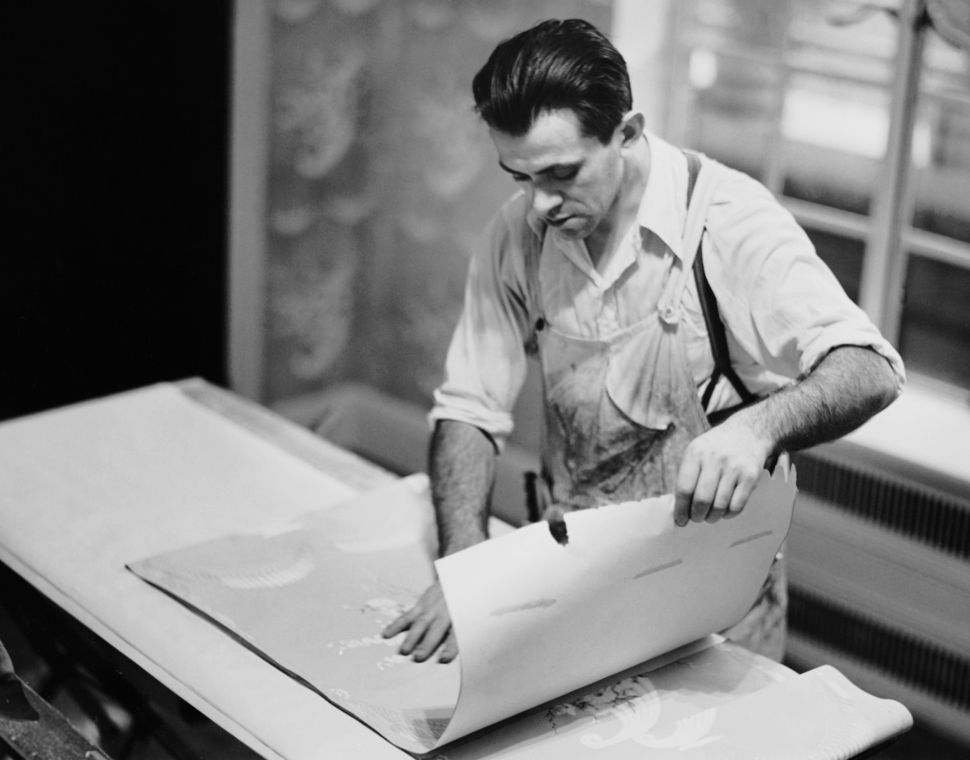