The viral Facezam hoax, which took the internet by storm earlier this week, was based almost entirely on a pun: What if you could Shazam someone’s face?

Jack Kenyon, the founder of Zacozo Creative (the ad agency behind the campaign) told the Observer in an email interview that he and his coworkers were playing with the music recognition app in a London pub when they got the idea for Zacozo’s first public campaign.

“We believed a hoax facial recognition app would quickly go viral because of its controversial nature, the invasion of privacy and dubious public uses,” Kenyon said.

They were right: the scheme, which claimed Facezam could track down anyone on Facebook just by analyzing a picture of their face, was widely covered and roundly criticized by worldwide media. It was supposed to launch on Facebook’s iOS app on March 21.

Of particular concern was Facezam’s claim that it could analyze billions of Facebook profile images per second.

Kenyon and his team used other measures, however, to make the app seem less threatening. For example, they claimed the app would be less effective at identification when the person in question was wearing sunglasses or a hat.

According to Kenyon, every part of the Facezam pitch was crafted to make the app seem “real.”

In some ways it was almost too real: many outlets called the app a Western version of FindFace, a Russian facial recognition app which is also used to recognize strangers on social media. That comparison made people especially wary, although Kenyon said it made the app more “viral” in the end.

After a few days of negative coverage, Kenyon finally revealed that Facezam was a publicity stunt. But Facebook said that even if the app did exist, it would violate the site’s terms of service.

Apps that collect users’ data or use automated technology to scan Facebook are forbidden from launching without permission from the social network. What’s more, Facebook and Instagram announced a new policy this week banning developers from using people’s posts to spy on them.

In spite of this, Kenyon said the Facezam deception wasn’t intended as a commentary on where technology is headed.

“The only point we were trying to prove with Facezam was that Zacozo is effective at making ideas go viral,” he said.

Kenyon did acknowledge, however, that modern culture made it easier for hoaxes like Facezam (or Adoptly, the fraudulent “Tinder for adoption”) to get media coverage.

“There are deep structural flaws in the online media system which make it relatively easy for hoaxes to be created,” he said.

Kenyon cited Observer contributor Ryan Holiday as an inspiration for his stunt—Holiday detailed his own manipulation of the media in his book Trust Me, I’m Lying.

Holiday told the Observer, however, that there were problems with the way Kenyon executed his stunt.

“Creating a hoax is not some noble endeavor,” Holiday said in an email. “Especially if cloaking a hoax in the language of ‘exposing a problem’ really just allows someone to get more media coverage. I know that duality because I’ve been a part of it myself. I guess what we need to ask is: Is this hoax likely to have any positive impact? Is there anything to be learned from it? Or was it just lulz and self-promotion?” 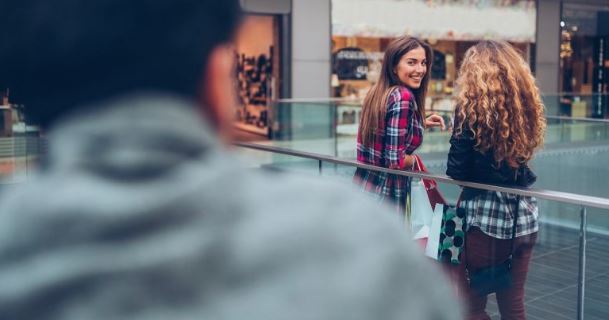