You were probably taught not to do these things. Ignore that bad advice.

If you want to be successful in business (and in life), there are a few important rules you need to follow.

You know why some people stand out from the crowd and achieve success while others flounder? It’s not because they’re doing everything the way everyone else is.

That’s right, successful people know that sometimes you need to pick a fight, to see just how married others are to their beliefs.

While calling someone out might offend them, sometimes it’s also the only way to get their attention. (Pro tip: successful people are no one’s doormats.)

And the most successful people won’t avoid giving something a try in case they make the same mistake twice. They’ll try and try and try again until they’ve really learned the lesson, which enables them to succeed the next time around. 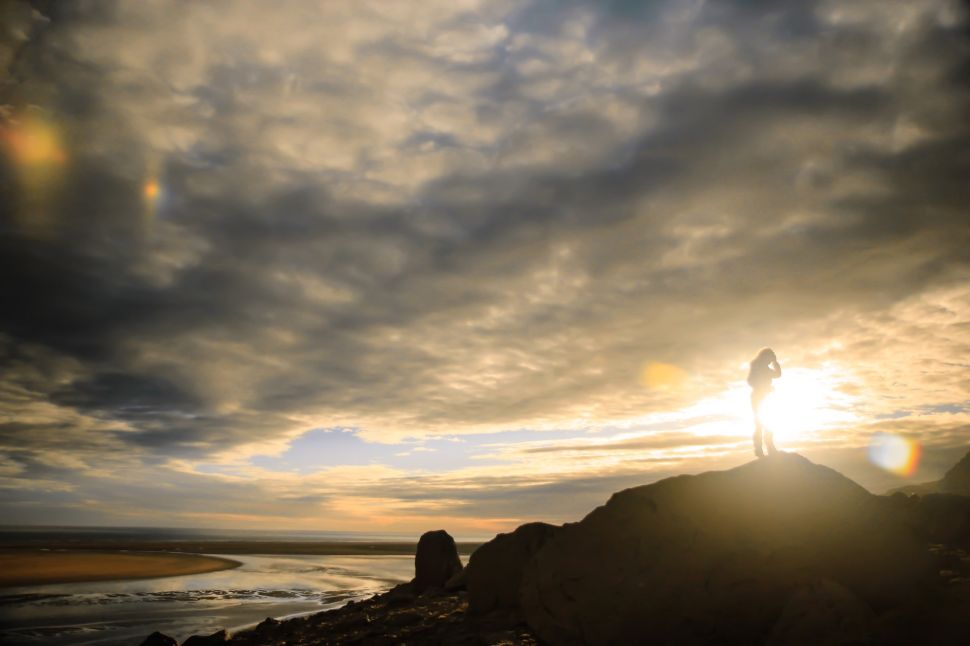