Batman thrills fans because he fights crime without superpowers and his stories explore darker territory. Spider-Man attracts younger crowds because he’s really just a kid trying to balance homework with hero work. Everyone loves Wolverine for his violent ferocity. But when it comes to Superman, moviegoers think he’s boring. He’s been labeled a boy scout, a goody two shoes, an overpowered snooze fest. Movie fans can’t get behind his idealistic, aw-shucks charm or his vast array of superhuman abilities. This may explain why every Superman movie since 1980 has underperformed at the box office (relative to expectations) and been met with mixed critical reactions. Many argue that it’s impossible to tell a modern day Superman story because he’s got the charisma of Bill Belichick.

Well, that’s just plain old wrong and if you believe that then you’re about as sane as Lex Luthor.

Superman, a being of unparalleled power, faces challenges far beyond the understanding or capability of Earth’s simple and vulnerable humans. The psychological turmoil and havoc Superman’s situation must create – held tightly within a mild-mannered Clark Kent – leaves much to be explored by the right scriptwriter, director and actor.

Superman Is Not Batman

The Caped Crusader has long been a moneymaker for Warner Bros. and Christopher Nolan’s The Dark Knight trilogy is rightfully considered the gold standard when it comes to the genre. Bruce Wayne’s more sinister style is the perfect compliment to Superman’s “truth, justice and the American way” spiel.

But Bats has starred in eight live action movies since 1989 (one every 3.5 years) with Justice League and The Batman next on the docket. In that time, we haven’t seen any drastically new interpretations of the character. Each iteration has taken inspiration from Frank Miller’s The Dark Knight Returns, the definitive Batman style.

In that same span, Superman has only appeared in three movies in which filmmakers have yet to really take advantage of his deep well of promising material. Superman Returns made the valiant attempt to humanize our hero, but the movie never fully coalesced. I enjoyed it more than most, but even I can admit its dull stretches made watching ice melt feel like Mardi Gras.

Conversely, Zack Snyder seems determined to give Kal-El the Anakin Skywalker prequel treatment. Rather than modernize Superman and play his hopefulness off Batman’s nihilism, Snyder is running in the complete opposite direction, which has crippled the DC Extended Universe. It’s not like Playboy is suddenly going to start marketing themselves as wholesome coffee table reading, you know?

Superman Is Not A Man

Superman is a god living among mere mortals that are far beneath him on the evolutionary ladder. Precious few movies have explored that sentiment and asked what effect that might have on a human-like alien. He must feel like he lives in a world made of glass, always afraid of his own destructive capability. He doesn’t have the luxury of losing control, even for an instant, or someone could die. What toll would that take on him over time and what would happen if he ever used his full power?

Why people rail against Superman’s unmatched strength is beyond me; if I had his abilities I’d selfishly become the greatest NBA player of all time. But Superman chooses to channel his strength into protecting the world. The thinking behind that choice is a rich vein of creative storytelling potential.

And then there’s the morality issue. Can you imagine his psychic pain knowing that he can’t save everyone despite his celestial gifts? Jonathan Kent’s many deaths have taught Superman a valuable lesson, but how does he compartmentalize all of life’s unavoidable suffering? He can’t punch starvation or use heat vision on cancer.

If Superman were a real person, I imagine he’d be in a constant battle with his own misery. The pressures of being an everlasting symbol of hope regardless of the storm that raged internally would be immense and fascinating. I almost see him as a cross between the selfless but flawed Jack Shepherd from LOST and one of Shakespeare’s many tragic heroes.

Superman Is Not Clark Kent

Superman’s mythology is far and away the most interesting of the major modern day superheroes. Unlike other capes and tights, Superman doesn’t have a traditional alter ego. He didn’t need to be bitten by a radioactive spider or be surgically enhanced with adamantium claws to become a superhero. The moment he entered Earth’s atmosphere as a baby, he was Superman.

Clark Kent is the mask that he wears to conceal his true identity.

In order to fit in with humanity, Superman disguises himself as a bumbling klutz. He purposely lessens himself so as to not stand out from the masses. It’s no coincidence that Lois Lane is traditionally blowing off Clark in favor of Supes. It must be lonely to hide who you really are every day.

Superman’s Clark Kent façade says quite a bit about his opinion on humans. Though his intentions are pure, it’s clear that he sees humanity as inherently weak. That he believes mankind even needs a savior speaks volumes about his critique of the human race. Wouldn’t it be interesting if a character-driven Superman movie meditated on that for a bit?

There are so many facets to Superman’s character that have yet to be fully featured on screen that audiences have moved on to other characters. That’s too bad because, in many ways, Superman is one of the most complex superhero figures we have. Yes, he’s über powerful and yes he’s ruled by an inflexible moral code, but there are dimensions within those rigid outlines that make for a fascinating protagonist. There are plenty of up-and-comers who could breathe life into that vision should WB ever choose to wipe the slate clean: Taylor Sheridan (scriptwriter), Denis Villeneuve (director) and Jack Huston (actor) is just the first intriguing trio to come to mind.

You may not like Superman and you may not want to see another movie about him. But, please, for the love of Jor-El, don’t call him boring. 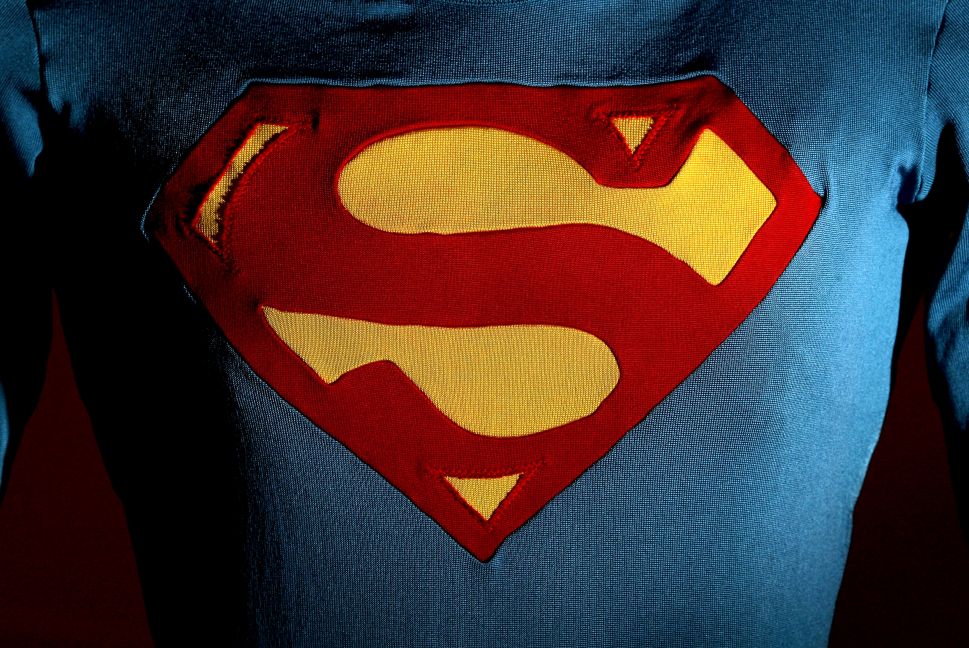