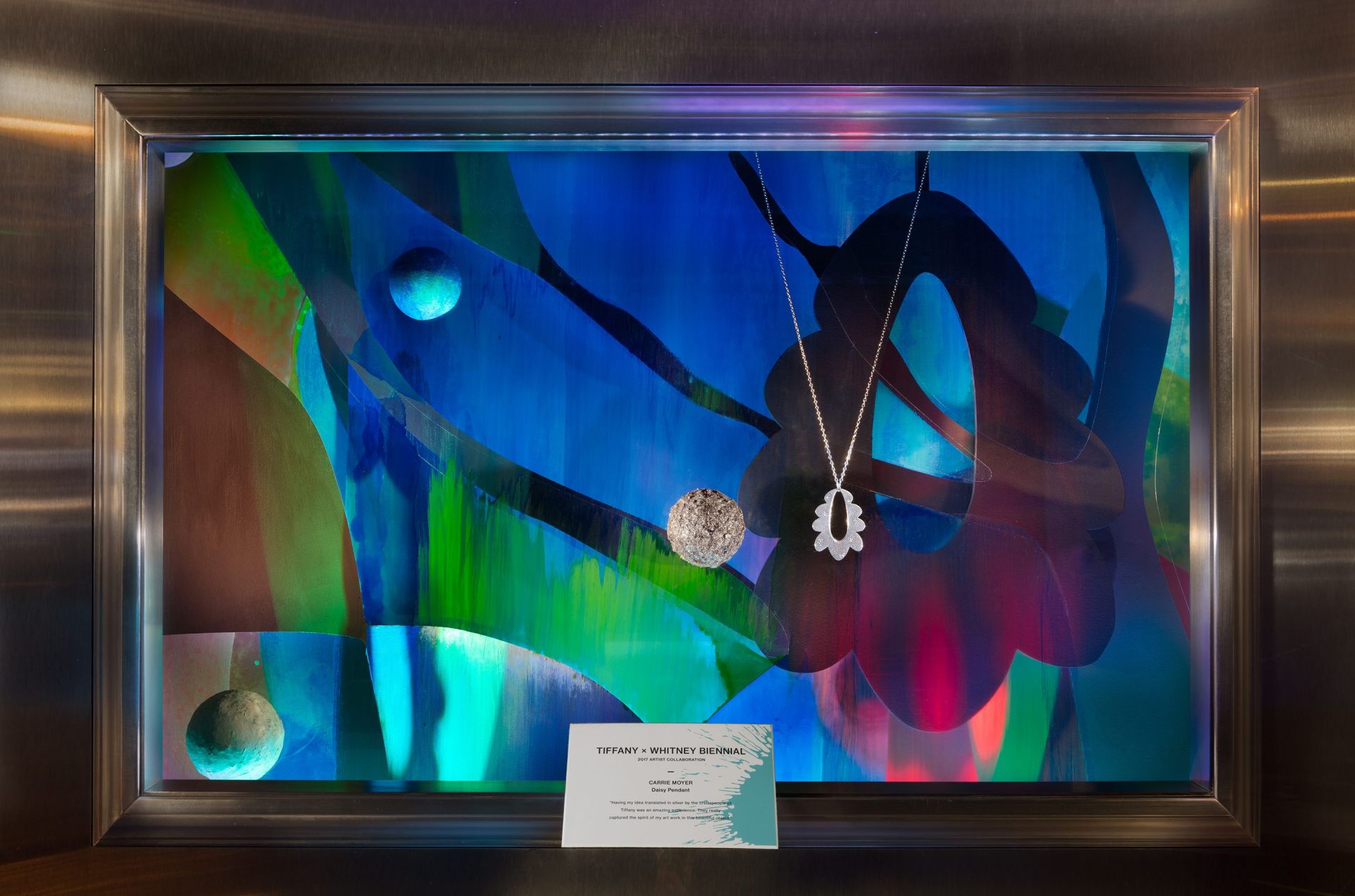 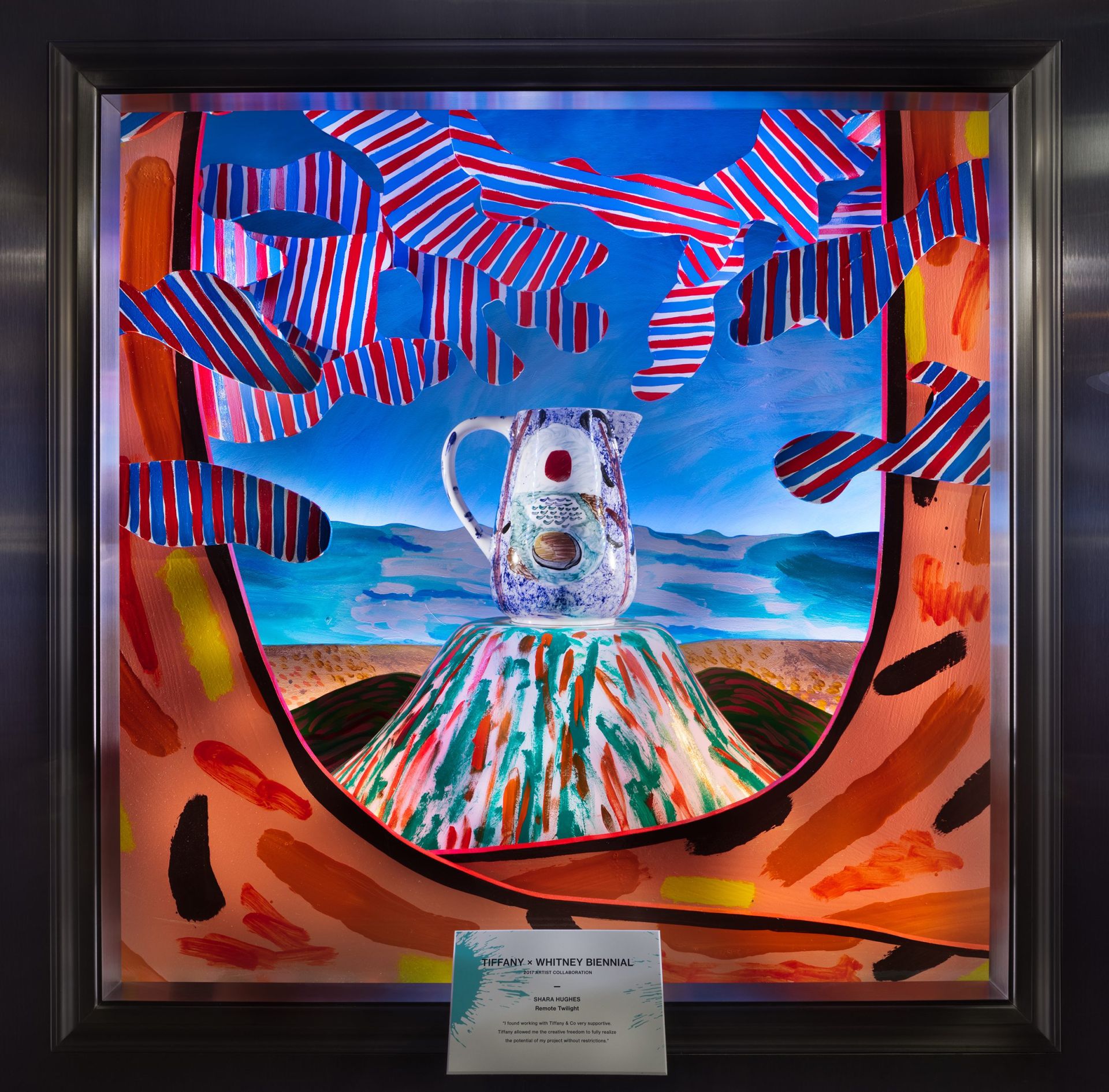 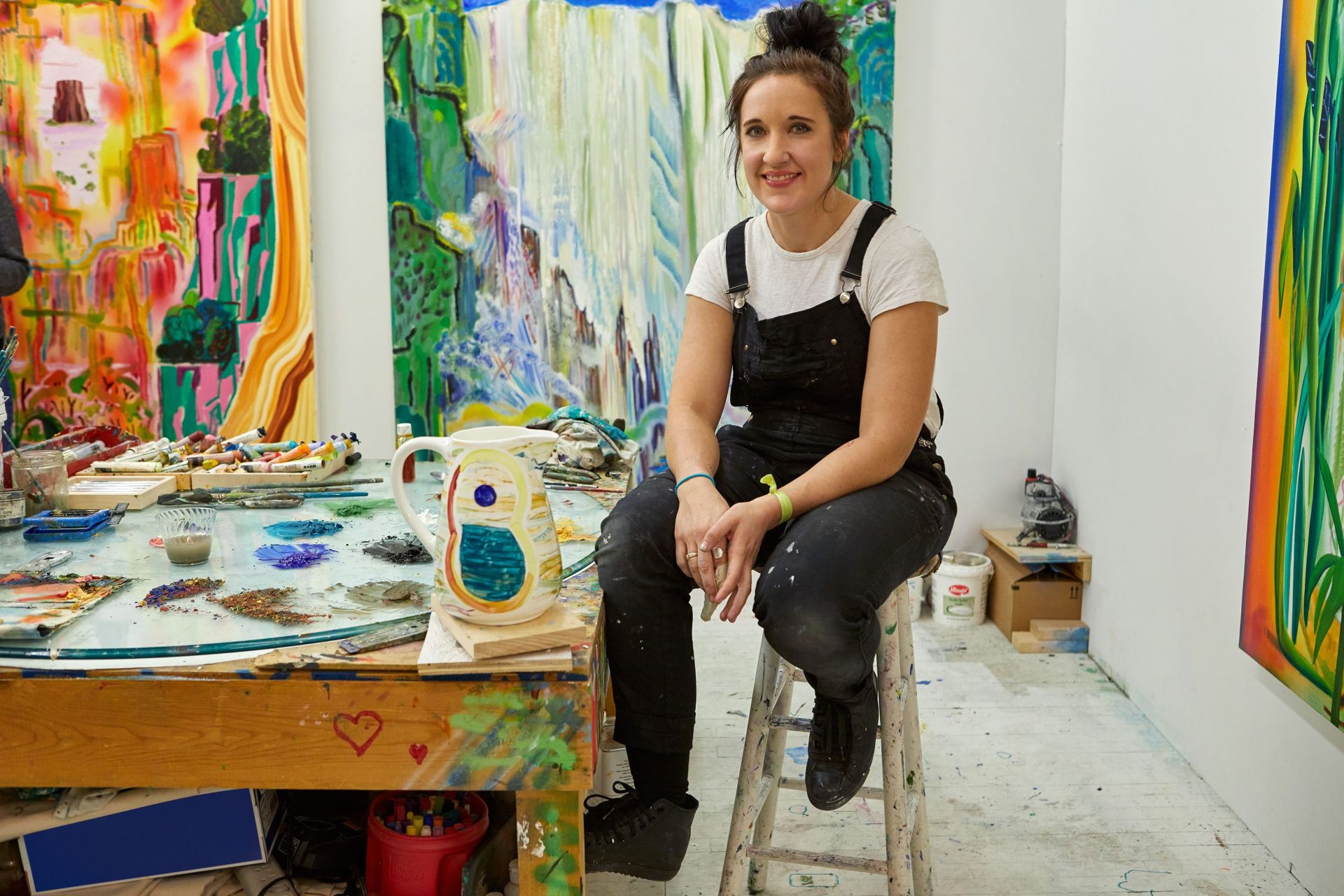 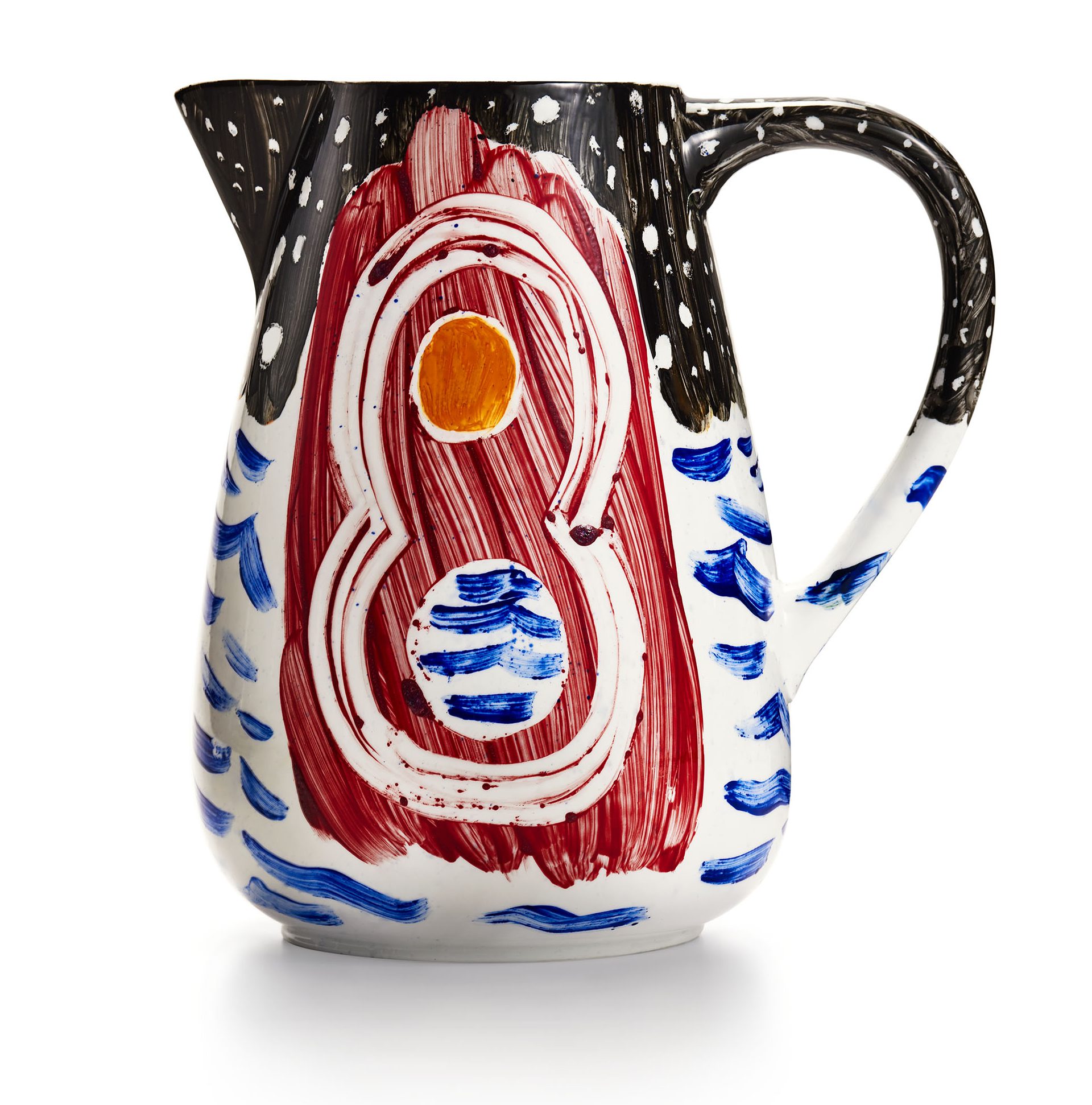 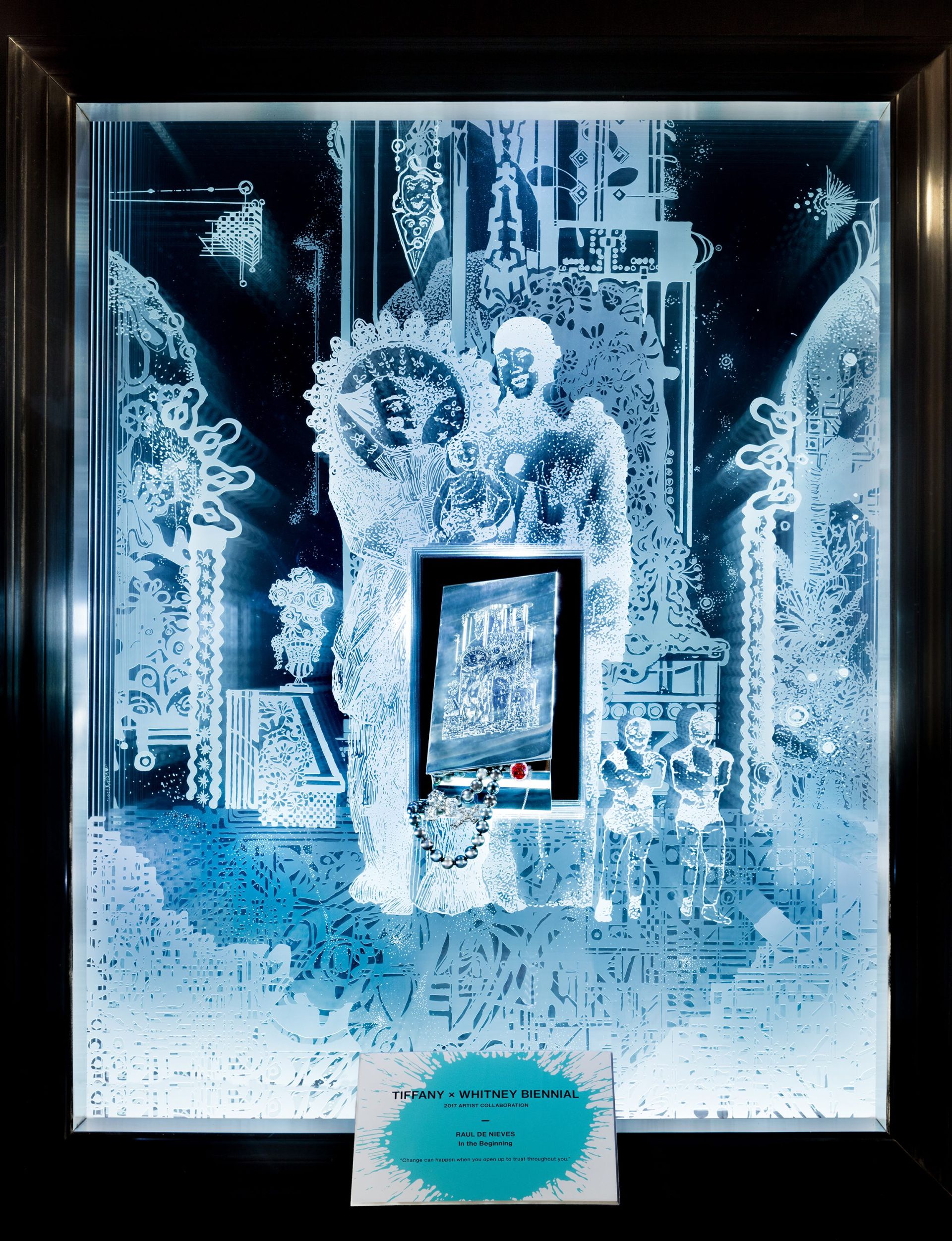 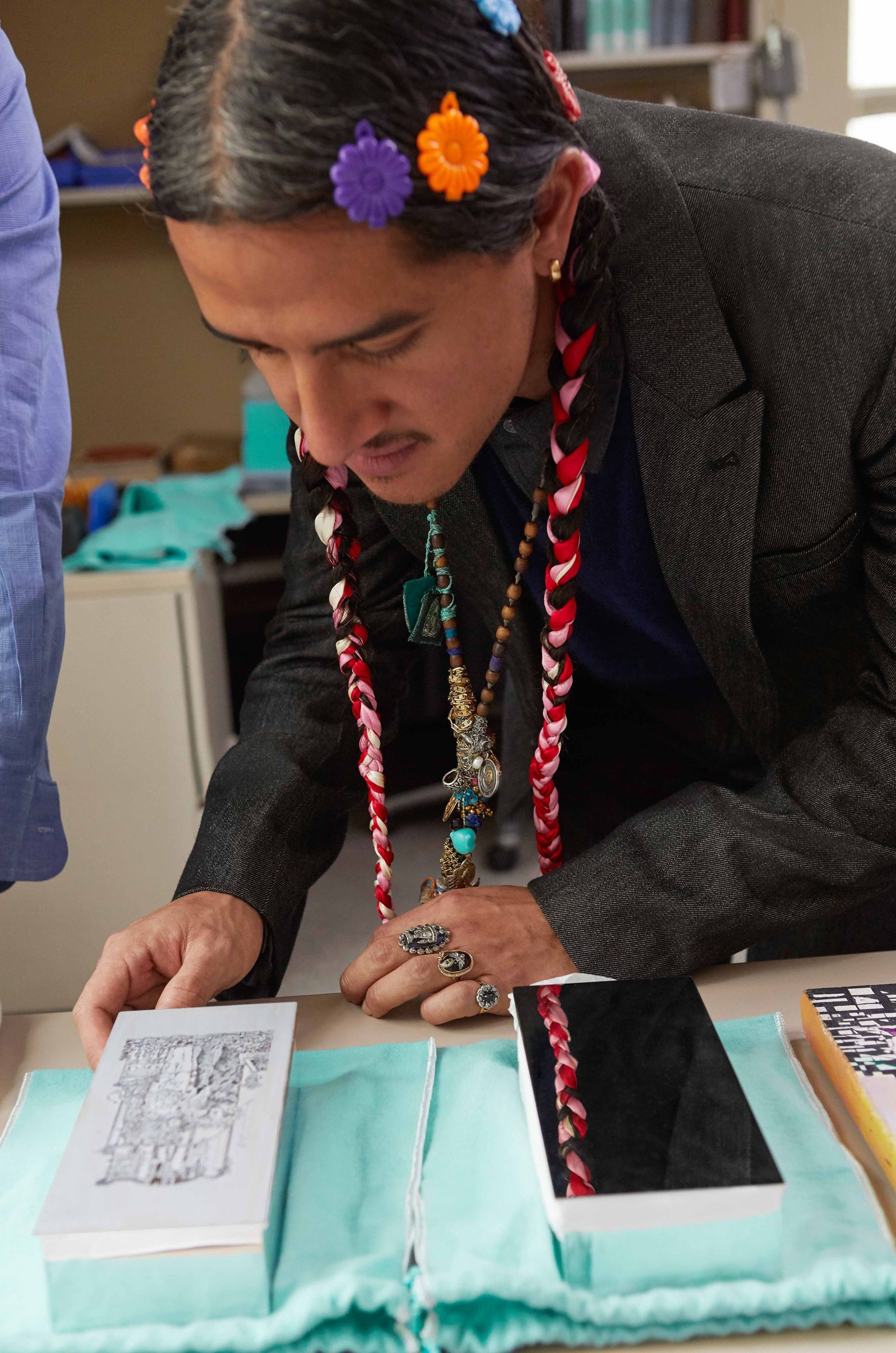 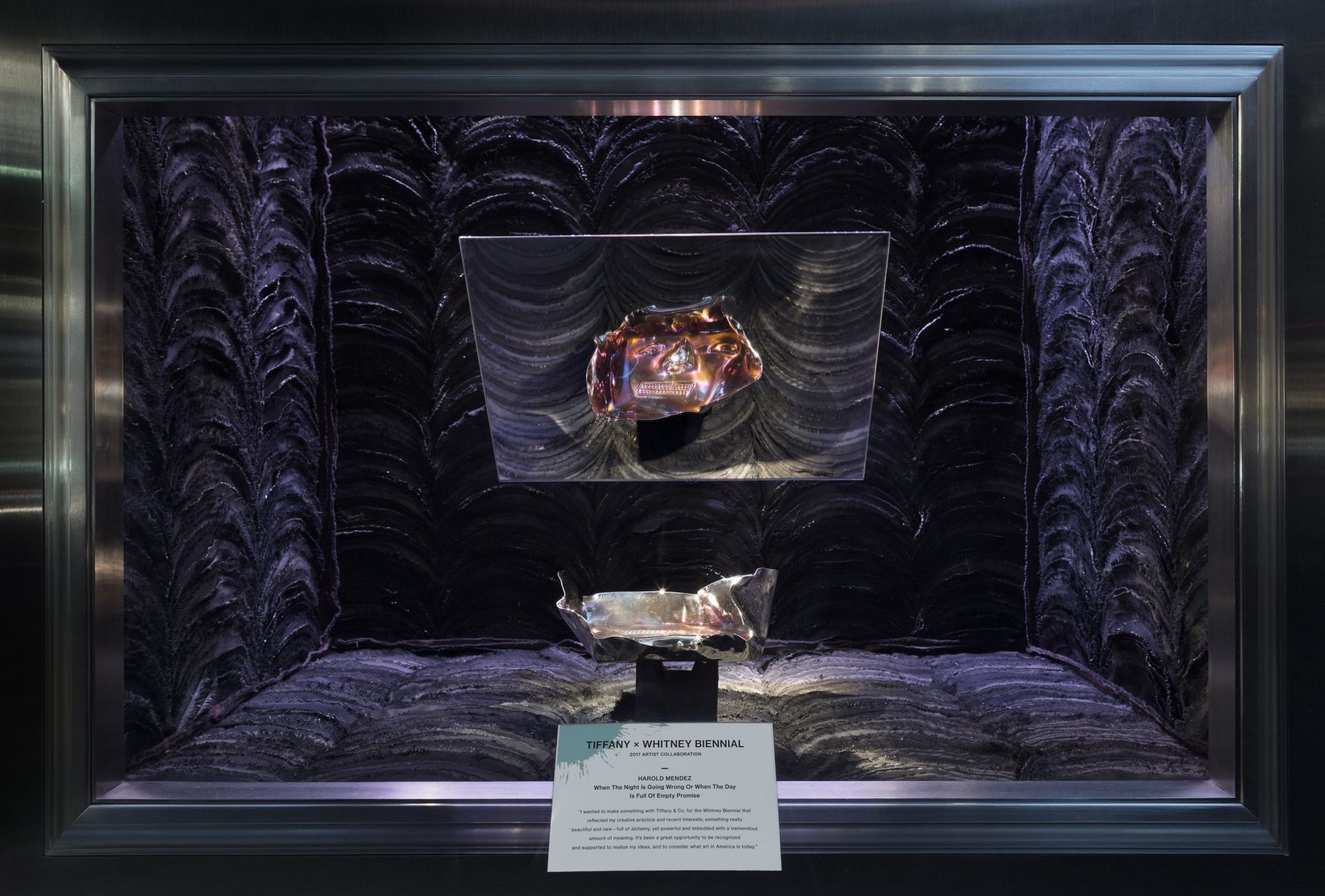 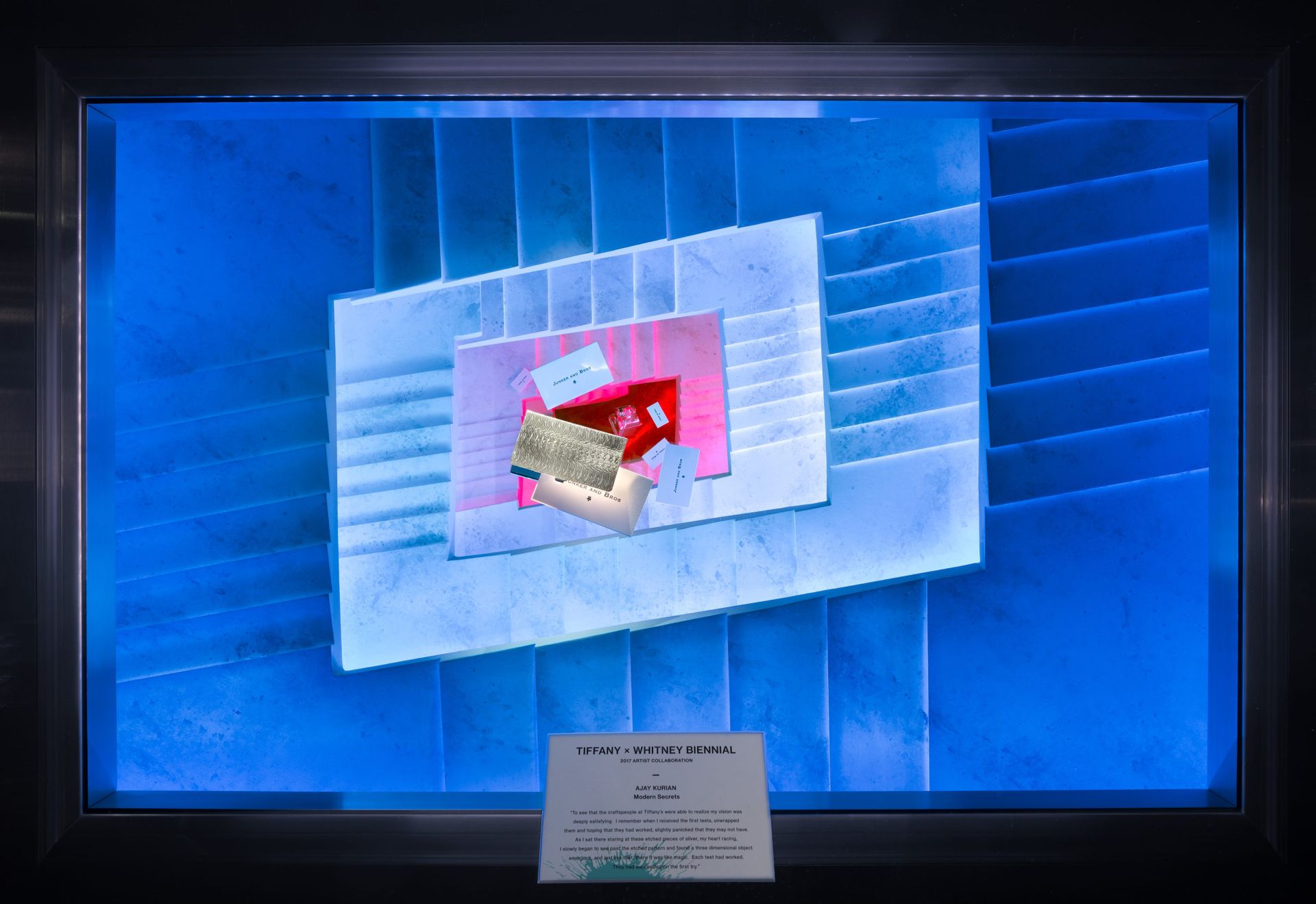 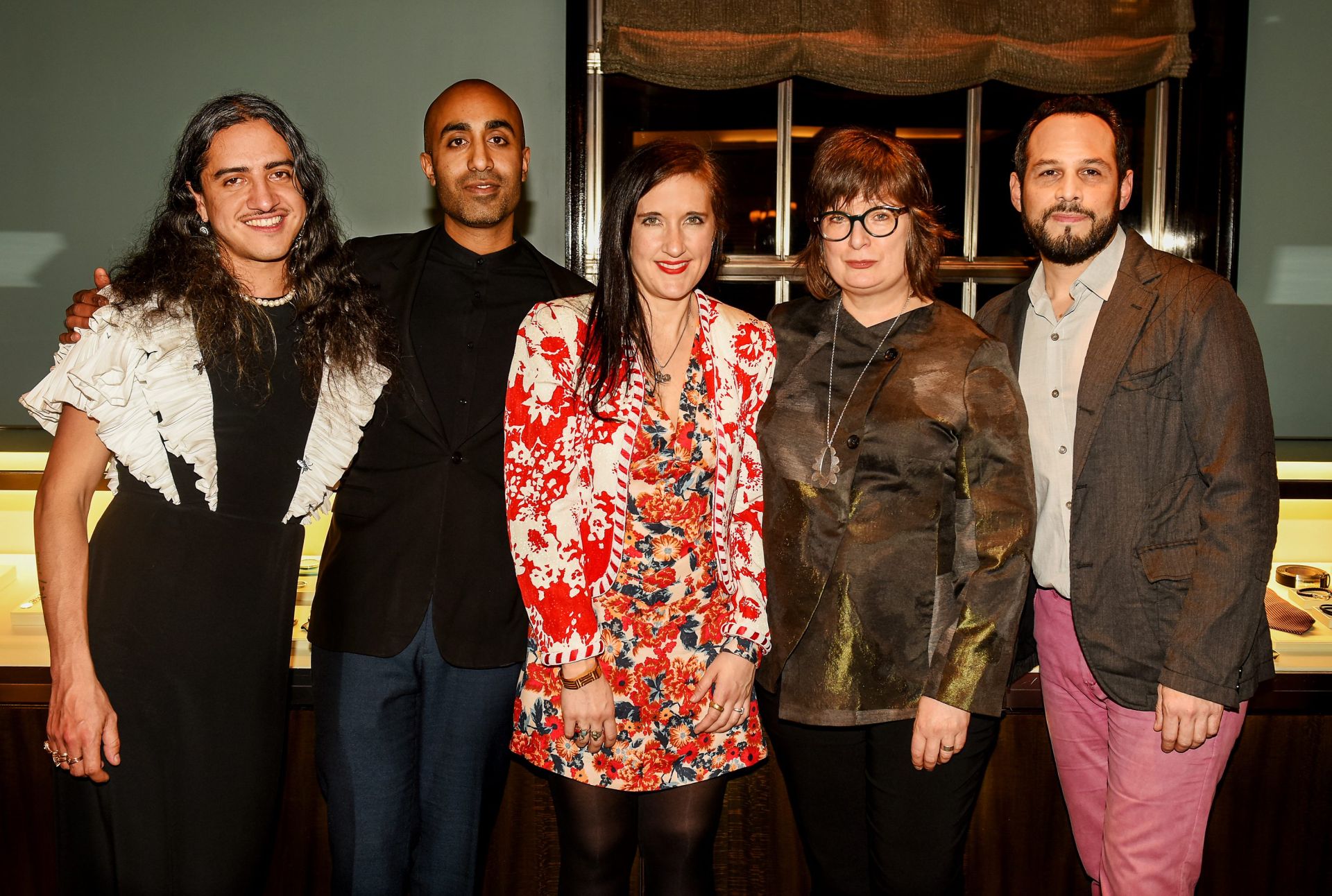 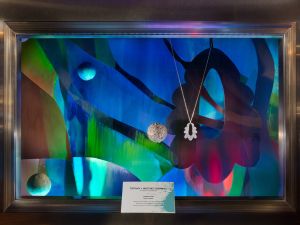 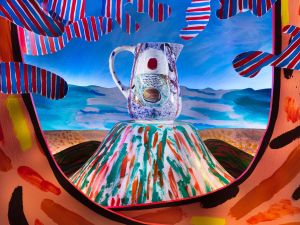 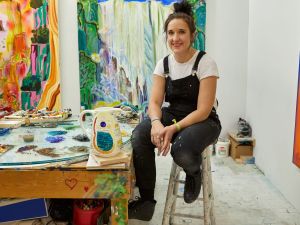 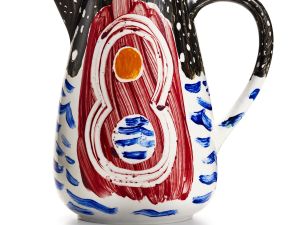 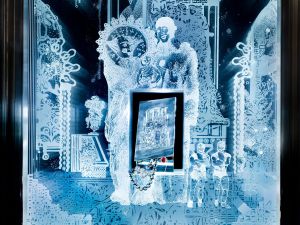 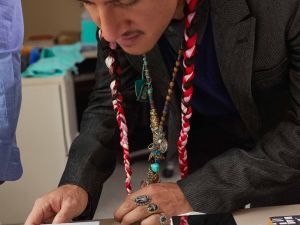 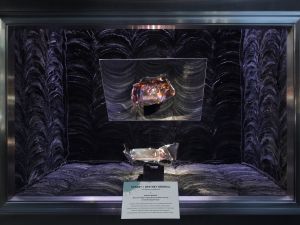 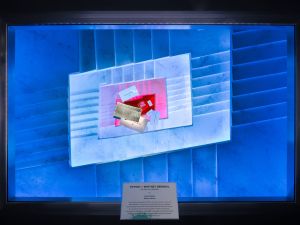 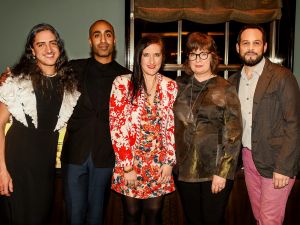 The Whitney Biennial, hands down the biggest event in the American art world, is now open for business. For its 2017 edition, the show’s host museum has for the first time attracted an unprecedented partner: Tiffany & Co. Not only is the 180-year-old jewelry and design house the main sponsor of the ambitious show, but the luxury brand has commissioned five biennial artists to create limited edition artworks for its Fifth Avenue flagship, as well as eye-catching displays for its world famous storefront windows.

“They were incredibly great with the artists,” Biennial co-curator Mia Locks said of the museum’s partnership with Tiffany at the exhibition’s opening reception. “The artists all came back to us and said ‘Thank you for letting me be a part of this. They’ve really supported any kind of ideas I wanted to have, anything we wanted to do for the windows.'”

Among Tiffany’s chosen collaborators is Ajay Kurian, whose Biennial installation Childermass is suspended between floors in the museum’s main stairwell with an assortment dangling half-child, half-human figures. With Tiffany, Kurian created an edition of ten sterling silver business cards delicately etched with a design that hides the word “pyscho” within its pattern, which he’s arranged in the store’s window display to appear as if they’re falling through the Whitney’s spiraling staircase—both a nod to his installation and to the 2001 film American Pyscho which features a similar staircase in one of its climatic scenes.

Harold Mendez also worked with Tiffany’s silver artisans to create five sculptural vessels inspired by pre-Colombian death masks. When filled with , the rainbow hues of the macabre objects’ metallic surfaces and the crude facial features etched that into the base of each bowl glitter and come to life. For his window display, Mendez entombed one of the vessels in a case lined with worn, velvety polishing cloths. Themes of death and ritual are also present in the artist’s Biennial presentation American Pictures, which features crushed and dead insects and an arrangement of scattered flower petals.

Painter Carrie Moyer, whose glittering geometric canvases can been seen on the museum’s fifth floor, incorporated similar shapes and patterns into the wearable silver pendants she created with Tiffany. The pendant hangs front and center in the store’s window, against an otherworldly, neon-colored backdrop which mirrors layers of cut-paper collage—a process Moyer uses to create her paintings.

Arguably one of the most striking visuals in the Biennial are the site-specific “stained-glass” window coverings Raúl de Nieves has created for the museum’s floor-to-ceiling windows on the fifth floor. But while the work bounces rays of colored-light across the museum’s galleries in the same manner as colored glass, the work was created from nothing more cut and taped pieces of acetate. Iconographic imagery also features in the silver boxes he’s created for Tiffany, which have been etched by hand with a haloed figure holding an infant child, also cut into layers of icy glass for his window display.

The only artist who chose not to work with Tiffany’s signature silver is artist Shara Hughes, who is known for her dreamlike landscape paintings. Hughes has transferred the flowing quality of her brushstrokes onto hand-painted china pitchers, which are displayed amid a whimsical and surreal seascape on Fifth Avenue.

Objects and editions created for Tiffany by each of the 2017 Whitney Biennial’s collaborating artists will be sold at the house’s Fifth Avenue store.